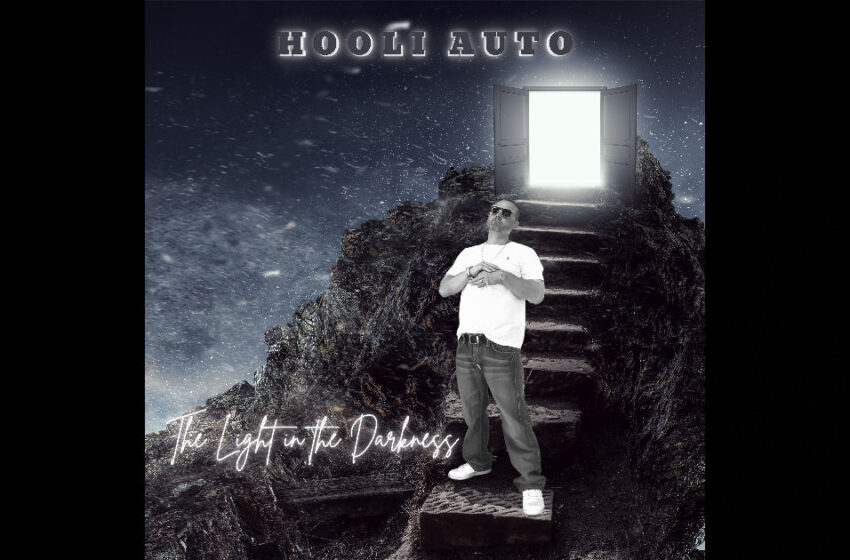 Hooli Auto Releases A Career-Defining Record This Year In 2021 – The Light In The Darkness – Oct. 15th!

For three decades-plus, Hooli Auto has established himself in the bedrock of the underground, building his legacy with bulletproof bars & undeniable hooks – in October this year, the Hayward, CA/Las Vegas-based mogul of the mic is taking his legacy straight to the next level with a brand-new record coming out this fall.

In a serious display of sonic versatility, artistic integrity, and stylistic swagger – Hooli’s got eleven savage cuts in the lineup that flex his signature verbal finesse & genuine gift for saying exactly what he wants to say, exactly how he wants to say it.  From the hard-hitting realism of his lyrics, to the extremely hybrid vibes he’s stocked and loaded into the set-list that takes listeners on a journey through Rap to Reggae & more – The Light In The Darkness is full confirmation that Hooli Auto is firing it up at the top of his game.

From the raw & unfiltered thoughts of his most personal cuts, to the straight-up wild entertainment that fans around the globe know the man on the m-i-c to be synonymous with, Hooli Auto has gone all-out in creating a set-list that reveals the sheer magnitude of the depth & dimension of his skills, style, & sound.  With videos and cuts like “Pain” featuring Ally Bo & “None Of Y’all” breaking ground online over the past year as Hooli refined the lineup of The Light In The Darkness & built on the momentum generated from the release of his Daddy Will Be There EP in 2020 – he’s been mercilessly taking over screens & speakers with major plans in-store to keep the music flowing flawlessly throughout 2021.  As Hooli heads towards the official release date of The Light In The Darkness, he’s dropping a father/daughter-relationship tribute cut – the emotional lead-single “Daddy Will Be There,” and following that up with his thought-provoking track called “In The Darkness” to highlight the pure diversity in sound & production of his new material, and his wild range of talents. 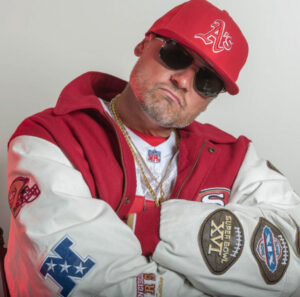 Proudly backed and supported by the homies at Interracial Mob Entertainment & Empire Distribution, Hooli Auto’s brand-new album The Light In The Darkness will be officially out & available on October 15th at every massive music hotspot online.  Featuring collaborations with Ally Bo, A.K., and Daddy Rich in the mix – Hooli’s latest record boasts an all-star lineup of skillful artists at the forefront of the underground, all focused & ready to raise the stakes for the rest to follow in 2021.  Designed to shake the walls from the lefts to the rights with beats that bring out the beast-mode of the veteran emcee – you might have heard Hooli Auto before, but you’ve never heard him like THIS before.  Ravenously hungry for the mic & determined to make his mark in music’s history everlasting & permanent, The Light In The Darkness is as memorable as it is entertaining, and 100% guaranteed to the be the record no playlist can be considered to be complete without in 2021.  Going hard at the mic, no holds barred with everything he’s got – join Hooli Auto on October 15th as he levels-up once again in his career this year, taking everyone along with him to #1, in the process.

Find out more about Hooli Auto from the official pages below! 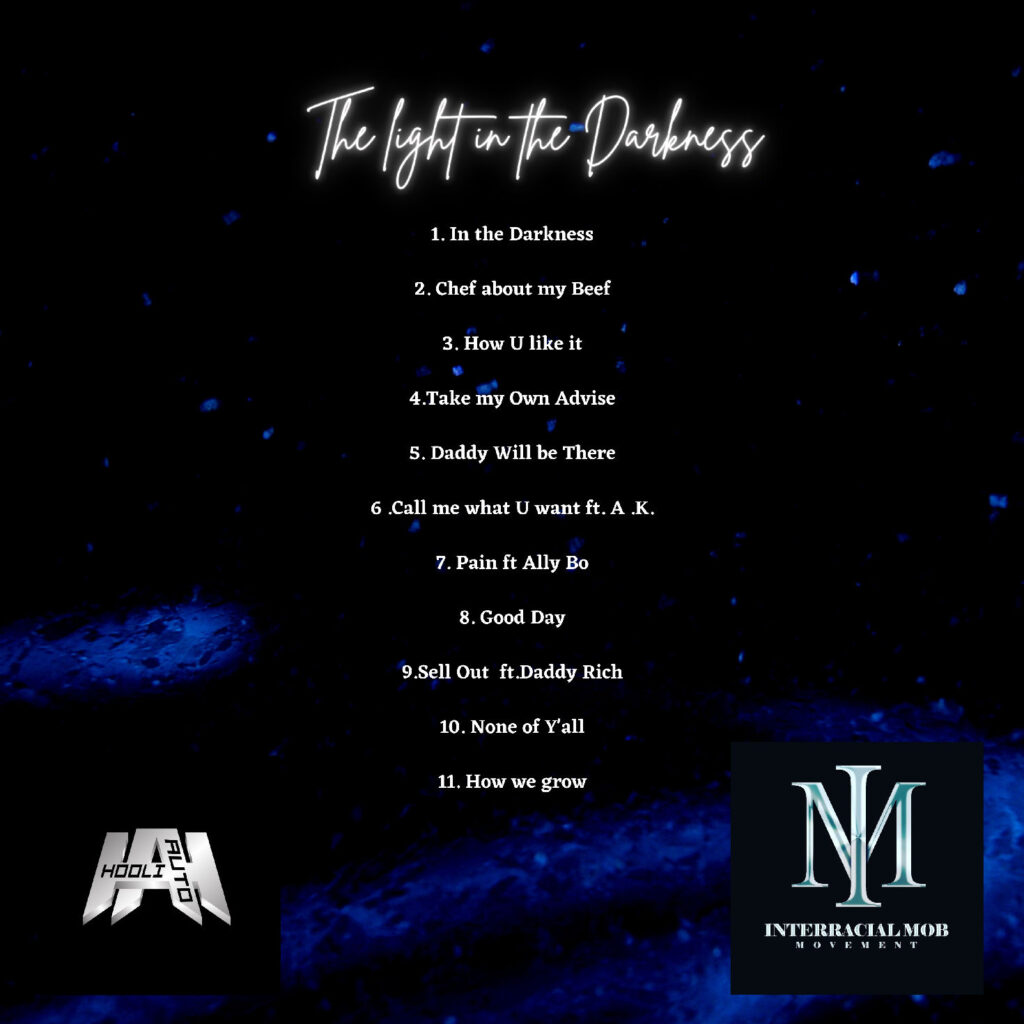