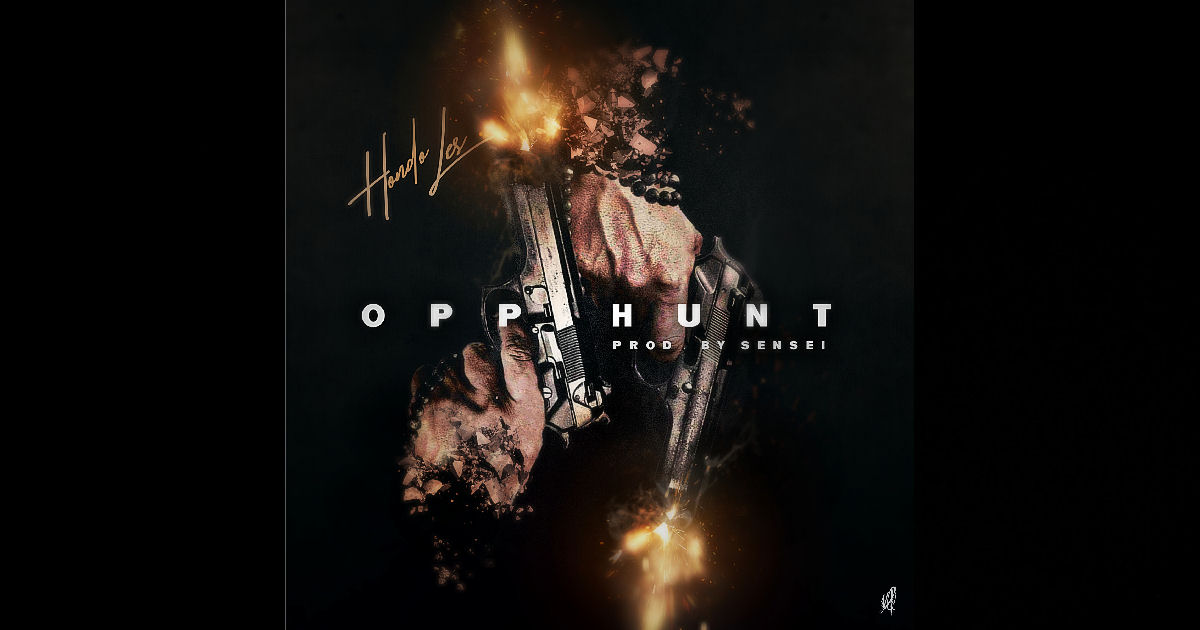 Rocking the mic with the verbal intensity & lyrical skills it takes to finesse rhymes to their maximum potential, Hondo Les is on the hunt for a number-one single in 2018.  Now officially released to all major platforms online – “Opp Hunt” has all the swag & style your speakers are seeking out this summer.

With a killer club beat keeping the low-end in-check and poppin’ fresh – Hondo Les demonstrates the art of the hook in full-effect through the rhythmic grooves & hot bars of “Opp Hunt.”  A single-worthy cut that highlights how incredibly effective this emcee is as the complete entertainer, the wild character in Hondo’s vocals and venom in his voice connect and resonate powerfully.  The hooks & writing are highly memorable – but it’s the commitment & conviction of Hondo on the m-i-c that makes it unforgettable.

Expertly produced by Sensei – “Opp Hunt” is stylistically designed to slide right up the charts to the top spots and give the people exactly what they’re looking for this year through the release of a single so strong that it holds nothing back on its quest to provide seriously high-quality audio entertainment.  The new single “Opp Hunt” has Hondo Les sounding his absolute best to-date & truly gives the entire world a pure dose of the innovative approach that makes him one of the best names in the rap game right now. 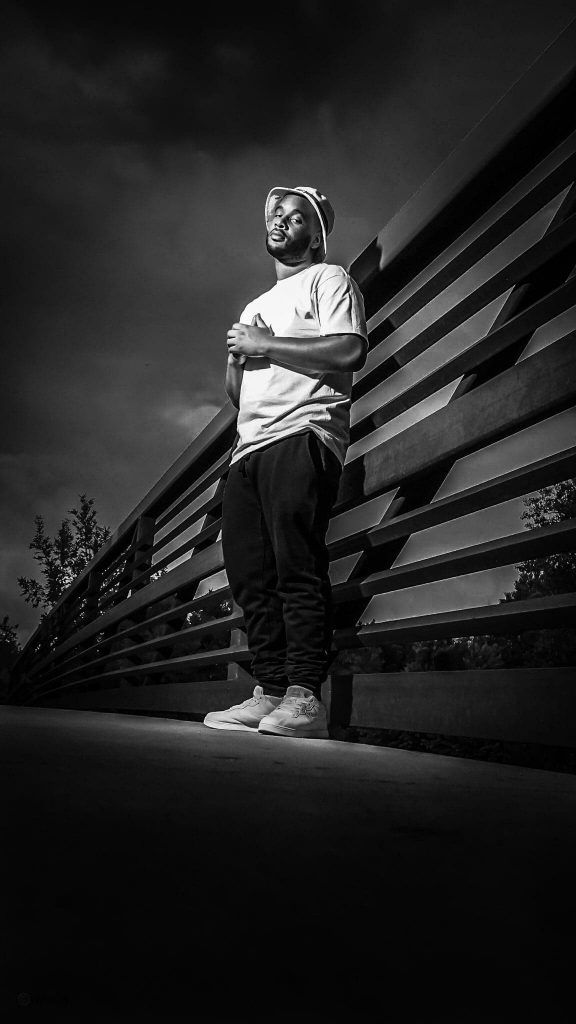