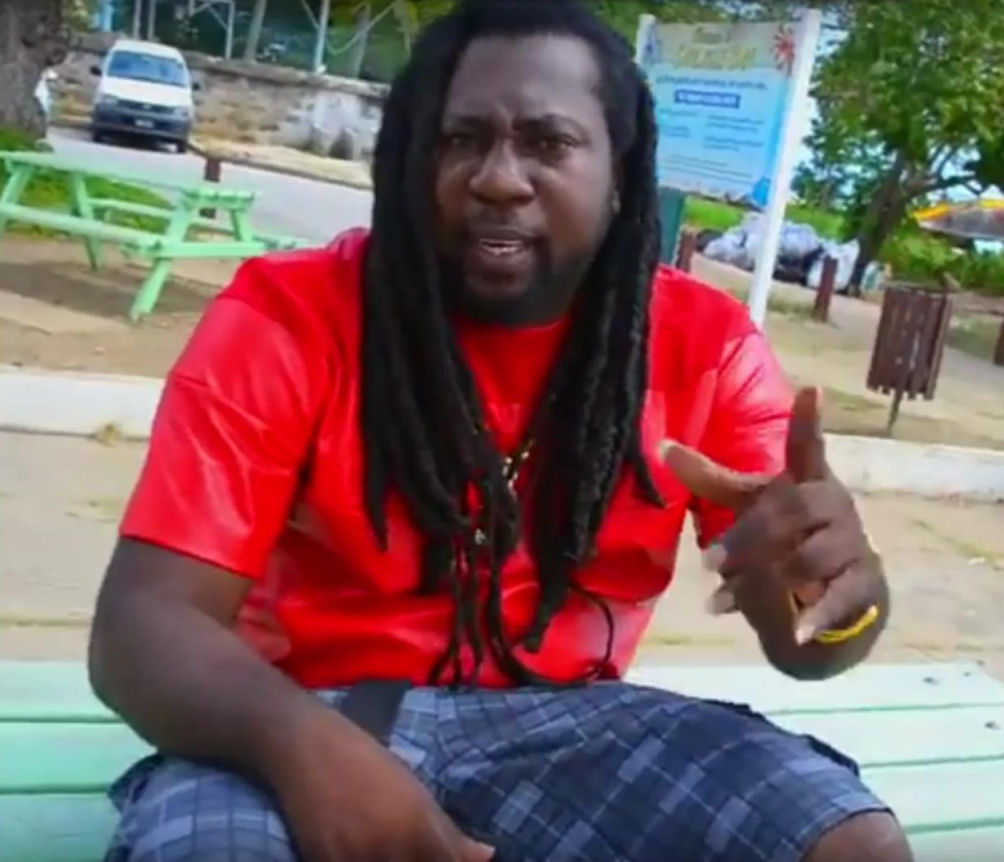 Hannibal…what are you up to here man? How is a dude NOT supposed to like this new song & video of yours?

I’m not even kidding…this is the video-equivalent of stacking the deck at your favourite card-game isn’t it? Hannibal Smith’s new song/video “Raw” focuses heavily on the twerking-female body…the modern-day move that’s swept the nation for the past two or three years now. I’m not going to say that Hannibal himself is necessarily OBSESSED with the booty…I’ll just say you might remember him from one of his past singles as well…”Clap It…” which…was not exactly about hands…

What else can be said? The man clearly knows what he likes and knows how he wants to spend his time in his music-career…who can blame him for wanting to surround himself with gorgeous women all the time? The way I see it – he’s earned the right to! He’s spent his time here, writing a rhythm and beat that is designed to make rumps start to shake…and why shouldn’t he be rewarded with his effort in being able to also help visually make that happen for us and himself as well? That’s the fruits of the labour involved, isn’t it?

But all images & sexy-twerkers aside – “Raw” has a pretty strong, bold and addicting vibe to it. It projects that confidence…you know the stuff I’m talking about…that confidence you need to let it all loose and just get to the dance-floor to go do YOUR thang – whatever that thang may be. Hannibal Smith provides that wild-vibe and atmosphere on “Raw” with both the words and the music all blending together in one huge party-moment. It borrows from Reggae, Pop & Electro as it keeps up the beat & pace as it runs through all the different ways that one can properly serve-up the booty.

Overall…”Raw” works extremely well for its aggressive-rhythm and flow and its precision-attack through the vocals. Hannibal Smith proves himself to be a mighty entertainer in this single and definitely the kind of guy that can captivate and put the energy into a beat. “Raw” will definitely be a hit with many – its bold-flavour and attitude make for a unique listening experience that is bound to be on repeat for a ton of people out there. And as far as the video goes…if you add that factor in – well…Hannibal Smith might just have himself another huge hit on his hands…or at the very least, if the video is any indication, one more helluva good time to remember for decades to come!