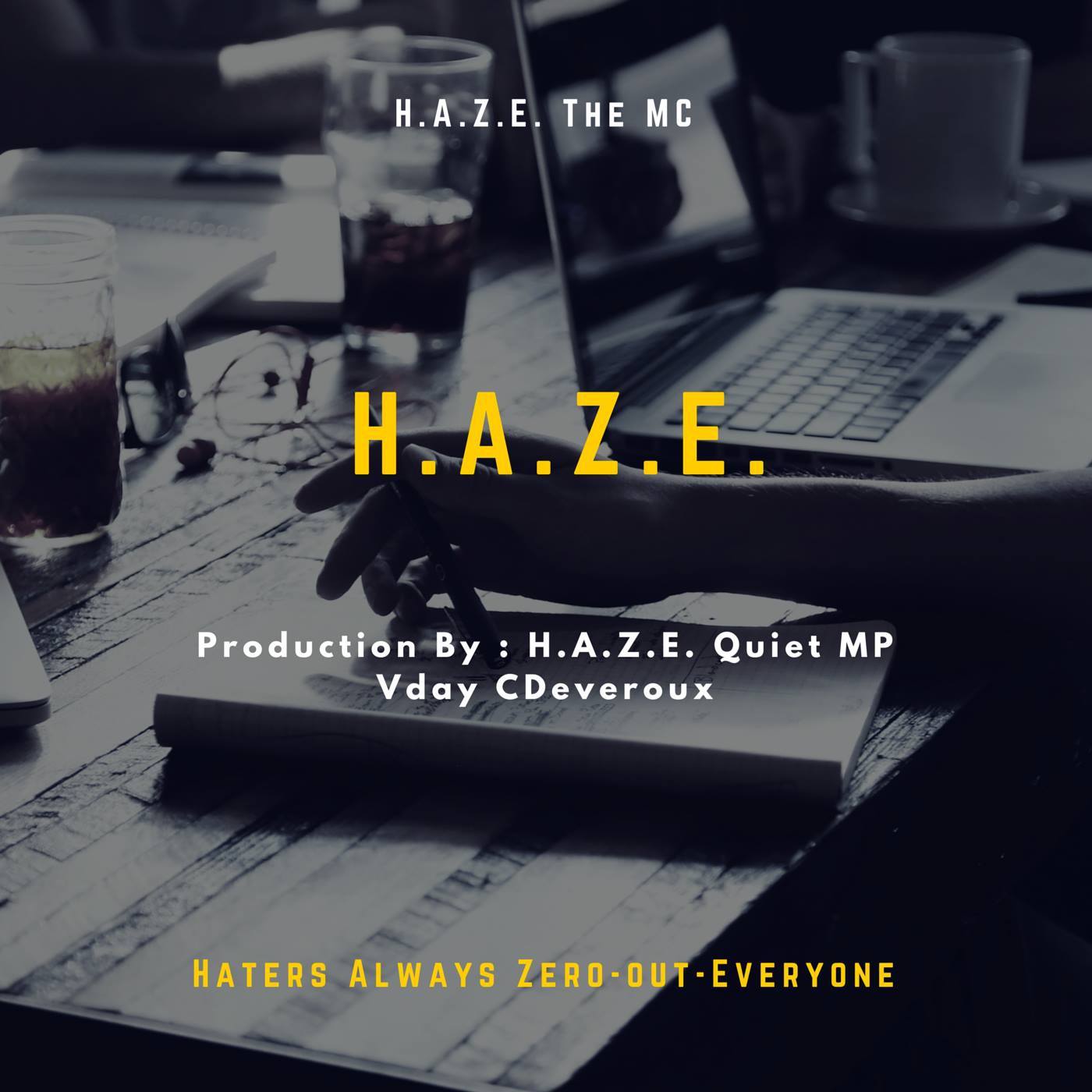 You run into some interesting situations on this side of the screen sometimes. Here in this case, we have H.A.Z.E. The MC…he’s just released H.A.Z.E. (Haters Always Zeroout Everyone) The EP…he just doesn’t seem to have a copy himself after a computer crash wiped it from his hard-drive…but not before he was able to get a copy of the EP online to iTunes. So I took myself there, knowing that I only had a handful of songs that we’re to review today from the EP…real investigative-journalism type-stuff…to see if there was anything hidden that I wasn’t figuring out myself…and of course, to hear a sample of the rest of the beats that make up the nine-track EP. AND…to see if any of these samples stood-out so much that I’d immediately go back to check which three of the songs we’d been sent for review. I’m happy to report that there was indeed a song or two that popped-out from the speakers to bring out that curiosity in me; but sad to report that only one of those immediate first impressions were in the three sent on over – but also, don’t forget, I was only hearing samples, quick introductions to what’s really going on H.A.Z.E. The MC’s H.A.Z.E.(Haters Always Zeroout Everyone) The EP…trust me…lots more wicked-stuff coming your way here from what I gathered and heard myself…check it out!

“What You Know About It” – a song written & produced by H.A.Z.E. The MC himself…and there’s some positives there in what he’s done. Definitely a display of supreme-lyricism and flow pretty damn much like you’ve never heard before…this guy is absolutely right in the flow and an extraordinarily-capable MC…that’s completely without question. Any doubt on skill is immediately resolved through the verse & flow to “What You Know About It” – H.A.Z.E. The MC comes out lyrically-gunning at full-speed. That being said…I took this one from the speakers in-studio and into the headphones just to be sure I was hearing the cracks, pops and blown-out portions on the low-end tweakin’ out. That’s the only fair thing to do…and so far, looks like the source is the file itself as they both came out with the same issue. It would be like trying to wrestle an anaconda trying to get the low-end to sit right in this beat; it’s not quite enough to stop anyone from listening sound-wise, but it does need a little more studio-magic to sort it all out fully. The important thing…is that the ideas are there in both the music and vocals…this first of three showed definite potential and promise of what we can expect from H.A.Z.E. The MC.

“Fearless” Feat. Okami, produced by H.A.Z.E. The MC – strong beat, strong performances…and depending on what you like to hear in your rap-lyrics…I mean…the attitude & humour in this cut should put you should put you right over your chair and onto the floor with laughter. Mind you…it’s not all jokes…and the serious-flow is just as interesting, just as strong as the rest; both emcees hold their own supremely…”Fearless” represents a bold confidence through both the words and performance. Where the production had some trouble in the first-single we reviewed, it smoothed out solidly at the beginning of this next one. Oddly enough…the only issues in sound popped-up slightly once again during the time that H.A.Z.E. himself is on the mic…and the increased intensity of the low-end-bump takes it up just slightly over the redline for a couple sets of bars. In comparison to “What You Know About It” – it’s much-improved through the production…”Fearless” is like 99% of the way there.

“Black Roses” – and here it is…the moment I was waiting for…the song that first caught my attention when first peeling through the samples on iTunes. Excellent melody on this cut…the sample used, the female vocals, the absolute maze-of-words successfully navigated and spit with confidence, emotion and passion from H.A.Z.E. The MC. The hooks have been powerful on each of these tracks – again, to be clear…what’s important is that the ideas, skill and song-writing are in place and on-point…the rest all comes together over time. I did H.A.Z.E. the extra-service checking this out by jumping out of the soundcloud singles and jumped into my music collection…just to again make sure that it wasn’t a case of me somehow having blown-out all the speakers I’m using. I tested The Roots…some Kanye…and it’s all clear at louder volumes…so there’s still a little work to be done – but nothing that I’ve heard here today is very far off at all in terms of its production. Just gotta watch for those red-lights homie…and dial it on back a little…these sounds, hooks and performances are big enough to stand out without crushing them in the mix…promise ya!

Do I want to hear MORE from H.A.Z.E. The MC? You better believe it. Some stuff to improve still? Sure – but who doesn’t? The ideas, the sharp-wit, the execution and performance of the rap, the hooks and ideas are all in place – and in my opinion, this is a project that when fully-refined could take the game right over. 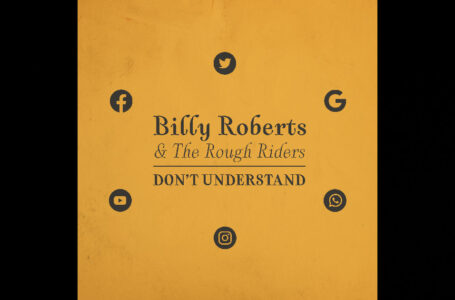 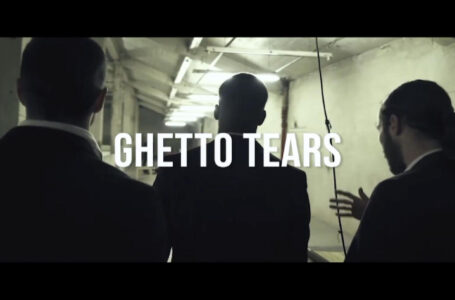 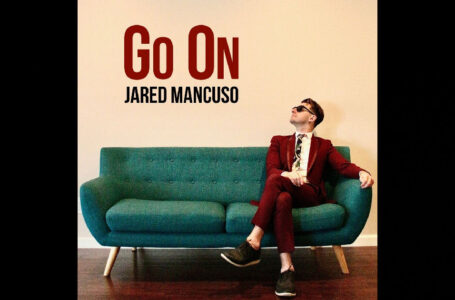