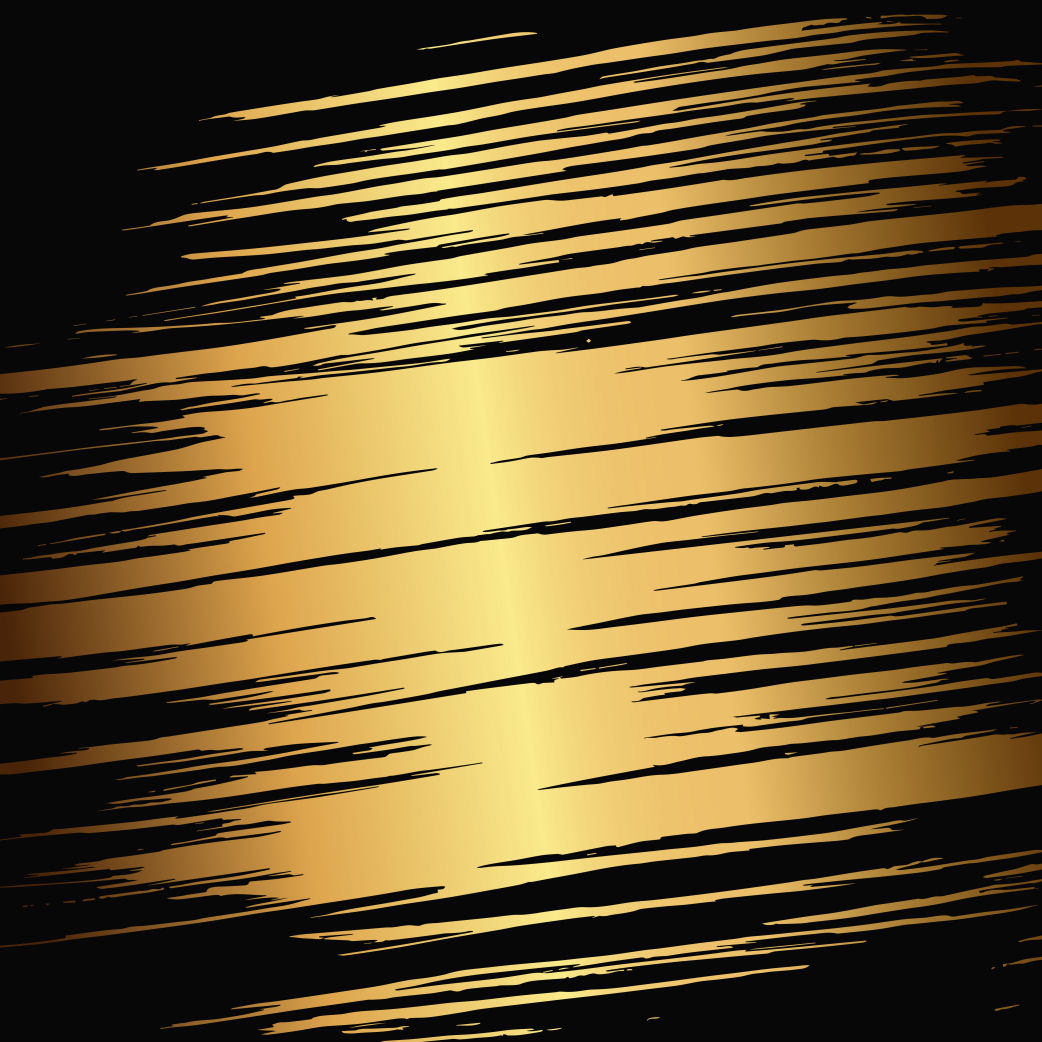 Not to be confused with the recent work we’ve done in print & on the SBS Podcast with Ryan & Jer involving alternative-folk band Pinto & The Bean – this man in review today is doing something quite different from what they’re all about musically – so be ready! Today we head into the world of Anthony Pinto, rapper from Torrance, California who is currently going by goldAP & taking a firm grip on the mic and his career as he preps new songs in effort to head from DIY recordings to full-studio records in the near future.

These three singles we’re checking out, starts with “Lost Keys,” which incidentally starts out with a sample of a kid shouting out some words to live by – “Stop being a bitch!” From all the information I’ve read and seen, in addition to the music I’ve heard from Pinto now…well…there ain’t no bitch in him, let’s just put it that way. He’s clearly working hard to get these rhymes assembled perfectly to fit his style; in fact, I’d say wordplay was one of the first things to standout with some excellent combinations landing shots like Mike Tyson with his full weight behind the punch. “Lost Keys” has a good idea and starts the intro to Pinto out right…if anything I’d like to see it cleared-up just a little when he’s looking for that final mix…separating the sample-sounds a little more from the dominance of the low-end on this first cut would definitely help it pop just that 10% more.

As it stands right now…”Lost Keys” is nearly there. You can hear a few moments lyrically that Pinto heads a little too far towards diving after some pop-culture references – but show me a rapper that doesn’t fall into this trap several times over the course of their careers writing rhymes and I’d imagine I’d be able to show you a pathological liar pretty quick after that. Or a dude in promotions…you can never trust those guys… Pinto finds more combinations that work than miss by a long shot, but you’ll hear the extra effort to find the metering in a few spots containing an extra word here & there…something that will smooth out over time & experience for sure. Long story short for anyone out there struggling with their lyrics, even one line…if it’s difficult for you to fit in there, maybe it doesn’t fit! Usually it just needs a slight replacement…two words switched-out for one that works…that kinda thing. I’m thinking of lines like the one concerning ‘free-throws’ in “Lost Keys” being ones that are slightly jammed-up, but at the same time, listen to the way Pinto bends words & phrases like ‘vitamin-c’ and you’ll hear that the man clearly has the skills to flow innovatively over the mic.

The confidence has been there from moment ONE however…Pinto hasn’t ever once backed away from a line or from the mic – he puts in a powerful approach each time. Sometimes though…sometimes the right beat is what it takes to bring out the very best in us…and I think the following cut, “Sleepless” is the one that really does it for him out of these three released singles. With a beautifully cut, edited, sampled & produced beat, the song makes perfect use of the theme and Pinto matches this one perfectly. Laid back in a similar vibe to what you’d find in Wiz Khalifa or Shwayze’s music through his performance in the vocal department; and all in a song all about how music keeps this guy awake at night! You see? It was right around here that I knew Pinto & I would be A-OK from here on in…if there’s one thing you all know I can relate to, it’s sleeplessness and the art of pursuing the love of the craft to the point where it damn near kills ya. Everything about this track works perfectly from production to performance…I think “Sleepless” is nailed about just as tight as you could ever ask a hip-hop beat to come out. Pinto raps through it confidently, cleverly and on-point…the entire track sounds a lot more personal and kind of reveals the depth of writing and precision that he can have when writing from a more personal point of view instead of shouting out Burger King and mining for pop-culture nuggets.

Look…I’d be the last guy to say that I’m going to know where every sample & sound comes from on a mixtape or hip-hop mix…hell, any music out there really. That being said…there are things that stick with us more than others in life…phrases and people that inspire us along the way that reach us in ways that others simply can’t…life defining moments that literally shape the guidelines of how we approach LIFE…

…so when the final single in review “Voice (Introduction)” started out with a sample of Jim Carrey sending out the advice to the new generation of graduates – advice he learned from the example of his father – it was unmistakable to me. It’s one of the most inspiring tales out there that I know of…Carrey’s entire life and journey really; you can knock a guy all you want for making a living from speaking directly from his butthole, but his path to even get to that moment was about as cruel as life could get. I got nothing but respect for Mr. Almighty…he’s spent more than his fair share of time in life paying his dues, living in cars…barely getting by or being able to survive; not too many actors out there I feel are worth the money they get paid when they start making those big-big films, but Carrey’s alright to be paid twice what he’s been paid already and I’d be more than cool with it. He’s a champion and this sample at the beginning of “Voice” is all the proof you need. If you haven’t heard it…to sum it up brutally short – life can break you in the full-on pursuit of what you love, or break you through simply existing & trying to get through another day…but it IS gonna break you – so which way do you want that to happen? It’s about taking hold of that moment…and never letting it go because it’s truly all we have. LIVE…don’t just EXIST…these words of Carrey have always meant something to me and to have them here within “Voice” like they are…well, to me…to me it seems like a safe bet to say that Pinto has heard them as clearly as I have.

The lyrics of “Voice” completely confirm that he has heard these inspiring words and really let them sink in. I kept coming back to the line ‘I just wanna make a whole mixtape that’ll make your playlist.’ What an honest, earnest & humble line! As the story continues on, you get a glimpse at the different decisions Pinto has faced in pursuing his dreams…I love that he’s described versions of his former self, the unconfident & mixed-up kid that didn’t quite get what is really necessary to actually ‘making it.’ Detailing a shifty-youth that was missing the direction & drive…I almost wonder if these words from Carrey that are featured at the beginning made the initial impact that started his turn-around. Something switched on the light at some point thankfully, and woke this talented rapper up! From concept to execution, I think “Voice” is an excellent track from beginning to end and might just reveal more about Anthony Pinto than any of the other two – and in all the best of ways.

So there you have it…that’s my two-cents on these three singles. I think that as Pinto goes forward – I bet he’ll hear the difference in himself and his flow when switching from rhymes that have a deeper-meaning to cuts that incorporate more modern references & buzz words etc. He still has the CHOICE to decide which kind of contribution he wants to make to music and has displayed an ability to make a relevant modern-day hit, but also songs that reveal a thought-provoking artist that could potentially make music that truly MATTERS to people. And if you were to ask me, it’s the latter element that is Pinto’s true strength…I think the focus displayed in his more personal material shows that this hip-hop artist is one with a real gift with words that can connect, resonate and affect people in raw, real & relevant ways. I can only hope he continues to use it all for the greater good – the world needs more people like Anthony Pinto.