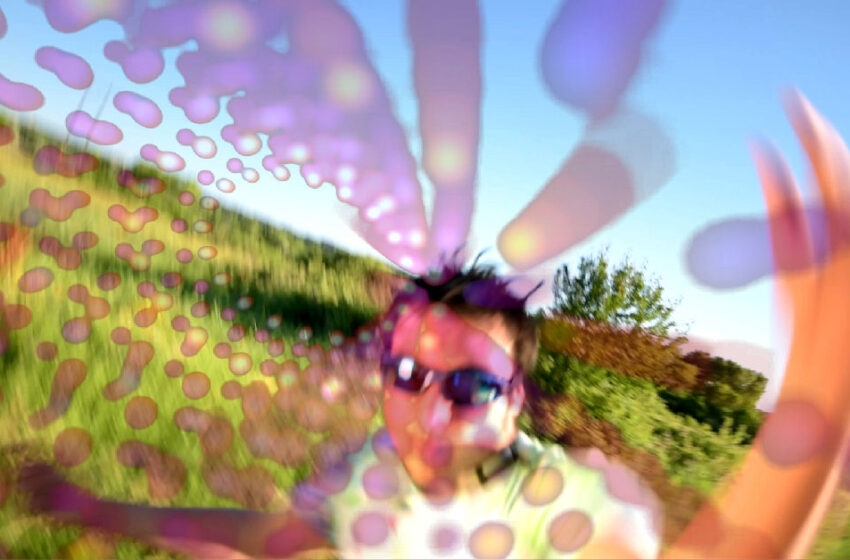 I don’t care what ANYONE says – no one out there rocks a Simon Says like GOJI-360 does.

If you tuned into the most recent episode of the SBS Podcast, you heard us close the show with this band of punkers based out of Salt Lake City, Utah; and as promised, we’re bringing the video to ya right here at the homepage so you can join in on the combination of raw attitude & fun GOJI-360 creates.  A slick combination of Electro-influenced vibes & Pop/Punk sound – GOJI-360 pumps out an energy similar to what you’d find in 90’s Alt-music too…think somewhere in the space between the energy, spark, and rasp of a band like Seaweed’s single “Kid Candy” & watching Gob’s “Soda” – before they started to suck.

The real truth of it all is, while “Upside Down” will give you a glimpse into the world of sound that GOJI-360 is creating for themselves with their hybrid style – no one song you’re gonna find is gonna tell the entire tale or reveal everything they’re capable of all in one go, which is awesome.  Instead you get to tour through a whole catalog of tunes that have that strange intangible hook & pull like gravity does; those same kind of unique songs that made every Kevin Smith movie soundtrack awesome, know what I mean?  Like listen to a song called “Away” and tell me you don’t get a completely different & highly-endearing side of GOJI-360’s sound – or what about the wild, amped-up antics on display throughout “Threesixty?”  Same story – another dimension of their style, played with the same solid level of heart & adventurous ingenuity…and believe me when I say, the more you dig into their catalog, the more you’ll discover that this band hasn’t sat still since the moment they burst onto the scene, and that these guys are seriously INTO the music they’re making!  Not a single doubt in my mind – or anyone’s mind for that matter – when it comes to GOJI-360, you can audibly & visibly tell these dudes are loving LIFE, 100%.

“Upside Down” cranks out a remarkable amount of fun from where it feels like we’d least expect it.  It takes next to no time whatsoever to see it onscreen in the video they’ve created to support “Upside Down” – from the stellar effects they’ve used, the bright & brilliantly scenic shots of the band so expertly strung together, to the timing of the editing, the killer old-school technological props, and the main stars of the show keeping the entire vibe so loose, inviting, and welcoming onscreen – GOJI-360 has put a ton into this video to entice us all into their music every bit as much on a visual level.  You know you want in on this – come check out a piece of what GOJI-360 has to offer ya with “Upside Down” from their brand-new 2020 record called Up & Away, which is out there & available online for ya now!

Find more music by GOJI-360 at their official page at Spotify here:  https://open.spotify.com/artist/2KFaPHJPK3XIw3hS4eS8zS