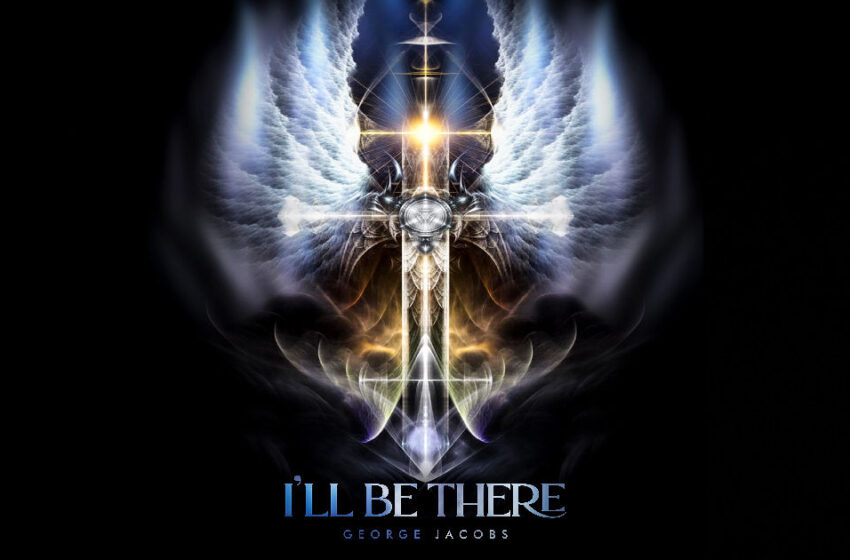 I dig the people out there like George Jacobs that make their music for altruistic purposes & the greater good of us all.  Reading about him from his main site, you can tell the man puts a ton of thought into his career from every angle…George has become an important artist/producer out there in this scene we share, opening up his internet pages to include videos, articles, music & more.  In short, he’s not just making music for himself, like so many do – he’s driven by a higher purpose & calling in creating his art.

Personally, I genuinely believe artists like George Jacobs are vital to the music scene in so many ways.  In the case of a song like his single “I’ll Be There” – listen to the stellar degree of crossover appeal in the sound will ya?  Part Electro-based…part Pop/R&B/Soul when the vocals become prevalent…and at its core, you’ll actually find that “I’ll Be There,” like all tunes created by George, is faith-based; right now there are a whole bunch of people out there that clicked play, and could have missed that last part.  To me, that’s a great thing – not simply because I’m outside of religion myself, but for the level of universal appeal a track like “I’ll Be There” has as a result.  If you’re looking for something undeniably smooth, yet equally dynamic & charismatic – “I’ll Be There” is gonna have no problem at all supplying that; and if you want to dive into it deeper on a faith-based level, it’s designed for you to get that much more out of it.  In any scenario, whether it’s a dedicated believer listening, a member of the religious community, or anyone outside of all that – we’re all bound to find something we’ll like or love in a track like “I’ll Be There” & form our own attachments to it in whichever way we choose to, because the writing, style, and sound allows for that potential.  The wider the net you cast, the wider the audience becomes – George opens the door for all of us to get a sample of his sonic versatility with “I’ll Be There,” and continues to give his music even more of an advantage by creating an eye-catching video to go along with it.  I think it’s seriously crucial to have artists out there in our scene that are capable of putting a new spin on the faith-based sound…George could very well be a major part of what pushes the whole genre forward.

Find out more about George Jacobs from his official website:  https://georgejacobsmusic.com