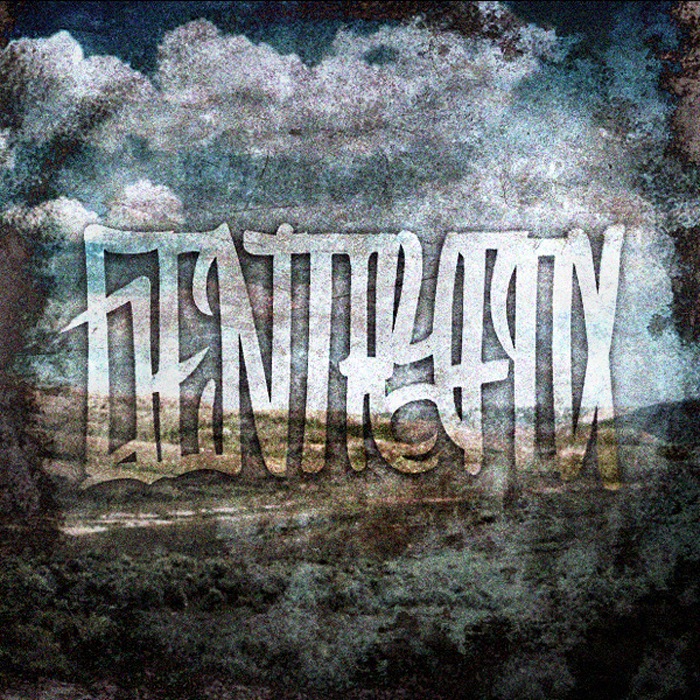 When you come across an album name like this one from Gentry Fox, Rare Demo Shit Volume One, well – you never really know what you’re in store for as a reviewer. It could be a cold, hard stroll through the B-sides of a contractual obligation, or simply the cutting room floor from the last sessions…who knows what you’ll hear bump through the speakers. But the best case scenario, is the one that we have here today, where the music flows along like a high-quality mixtape and still contains a cohesiveness within the diversity to make it all feel like it comes together as one.

Rock Springs, Wyoming’s Gentry Fox has been busy, that much is clear. With a new album, The Inversion LP due out in December; this set of ten tracks serve as an extreme glimpse & preview into the mindset & music of Gentry Fox upcoming. And it comes at you quick! From the moment the intro track “Revengeance” slinks away through its Morgan-Freeman style opening, the beats come at you quickly and intensely as Fox displays his talents both on the decks and on the mic through blazing tracks like “Fatalis” and “Adoxography.” What I really appreciate is the old-school feel that comes along with the music of Fox; it’s aggressive, but it’s based completely in hip-hop.

A lot of the combinations of filters on his voice can add some busyness to the mix, but it’s all with a completely intended result; these tracks have a real genuine atmosphere swirling them, and it’s all due to the sheer style of Fox and his rhymes. “Deliverance” will give you a great example of what I mean by all this, and I would also assume that most people will be able to tune themselves into what Gentry is doing after a couple listens. Again – it’s a stylistic choice; you can hear the massive production on the following track “Ascension,” which we’re also playing during the extended review on Gentry Fox on our current episode of SBS Live This Week. The point we were trying to make by playing it? GET this song however you can. With a true display of conviction & belief – Gentry Fox’s delivery on this track is second to none.

Listening to “Memores” definitely confirms that old-school hip-hop vibe hidden in behind these modern-beats. I dig the jazzy aspect of this track; it’s simple and allows for the smooth flow of Fox to come through clearly over the mic echoing its signature swagger. It plays in good combination with the track to follow, “Overground” which brings in some incredibly innovative music with horns and strings backing up the constant beat, perfect verse delivery from Fox and a wicked sample from “The Humpty Dance” from the infamous Digital Underground.

Rare Demo Shit Volume One really seems a lot more thought out than some simple ‘throw-away’ demo songs and sample ideas, there’s a ton of meat on this musical bone. “Downcast” – have a listen to that and you’ll hear the strength and ingenuity of this natural born entertainer. In a down-tempo’d masterstroke, this track includes a sample from Eminem’s “Stan” and really goes on to recreate its own world with a dramatic piece from the movie Fight Club echoing off into the distance as this track fades out to set up the final two tracks in this sonic adventure.

Starting into the finality of the album – “Alive,” to me came out instantly addictive from the moment it started. At this point, I’ve got my ears fully dialed into the flow & style of Fox; and with this incredible backing beat smooth enough to make heads turn, this is a true gem on this album of strong beats & material already on display. Dropping into the more dramatic and dynamic final cut “Forever,” Gentry Fox puts it all on the line for this final track that rises, builds and swells to a massive size. It’s tracks like this where you can hear that hunger, that passion, that commitment that’s going to keep Gentry Fox heading full speed toward the top.

Find out more about Gentry Fox and the Rare Demo Shit Volume One album on this week’s episode of SBS Live This Week right here: https://vimeo.com/109988504

And follow Gentry Fox’s every move at his official page right here: http://www.gentryfox.com/