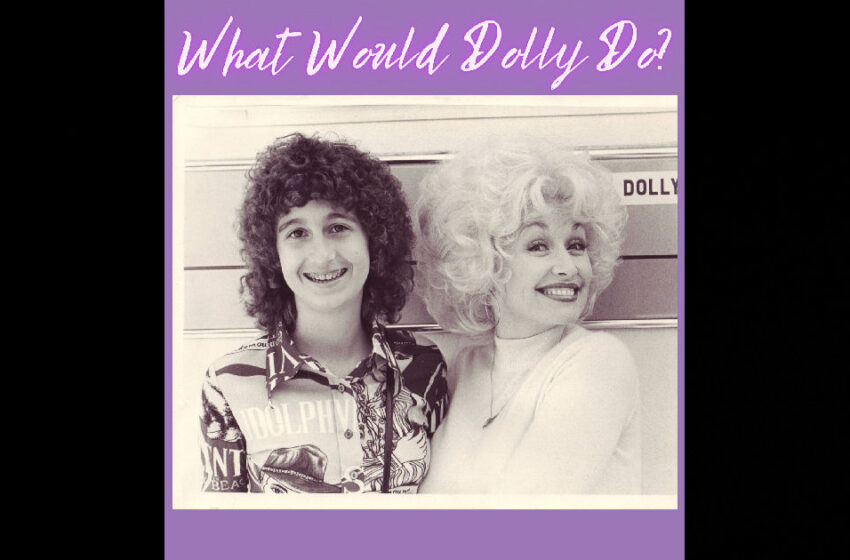 Gaby Michel’s Brand-New Single Is A True Inspiration To Us All – “What Would Dolly Do?” Is Available Online Now!

When the world shifted into isolation during the pandemic era – Gaby Michel searched for new ways to bring us all together.  At first, her comeback to music was born out of necessity; with Covid-19 keeping the world indoors, she had to innovate her ideas and move her Sunday school classes online in order to stay connected with her incredible students.  Not only did she have to teach herself first how to make Zoom work successfully, but Gaby also had an entire class of amazing kids that needed entertainment – there are no higher stakes for an artist than keeping an audience of children engaged when they want to be outside!

What she could have never predicted, was how the new challenge of creating videos for her online class would lead directly to restoring the joy of making music nearly seventeen years after making her original debut.

Inspired like never before, Gaby reinvented herself.  She bought a ukulele and a microphone, and began to play & sing with renewed passion and a determined mindset that aspired to make positive change in the world through her music.  She taught herself to use new programs like Garageband and Logic Pro, using her time as wisely as possible throughout her days in quarantine, all in a sincere effort to somehow do her part to create a new strength in unity between the people amidst the most divided times our society has witnessed in years.

Perhaps most importantly of all, Gaby asked herself one critical question – “What Would Dolly Do?”

It was in recognizing that the one thing above all that everyone can agree on, is that Dolly Parton has always done the right thing & that she’s consistently acted on behalf of the greater good, that Gaby’s first new song in almost two decades was officially conceptualized and recorded.  Drawing on her own personal experience of having met Dolly as a child and maintaining their friendship for an incredible forty-two years, in addition to knowing the full history of just how many lives she’s been able to assist throughout her legendary career – “What Would Dolly Do?” quickly became a pure anthem for meaningful change.

In detailing the storied adventures and multiple contributions that Dolly has made throughout her life, Gaby broadens the scope even further through her brand-new single to reveal how we can all make a massive difference in this world, every day, by doing the best we can for one another.  An empowering song that’s filled to the brim with positivity, hope, love, and respect – “What Would Dolly Do?” sounds every bit as engaging for the grounded & down-to-earth wisdom of her insightful lyricism as it does entertaining for Gaby’s radiant vocals singing loud and proud with the authentic confidence & genuine conviction required to inspire our collective goodwill into action.

With her endearing and altruistic sentiment, and a remarkably catchy song designed to unify people all around the world through the power of music, Gaby officially released “What Would Dolly Do?” in May of 2021 & marked the start of the most exciting chapter of her career with her ambitious return.  Ready and willing to be the change she wants to see in the world, and inspire people to do the same through a tributary tune fully created to be the spark of light & inspiration so sorely needed right now – join Gaby Michel this year as she brings the hearts & minds of the people back together, where they truly belong.

Find out more about Gaby Michel at her official websites below! 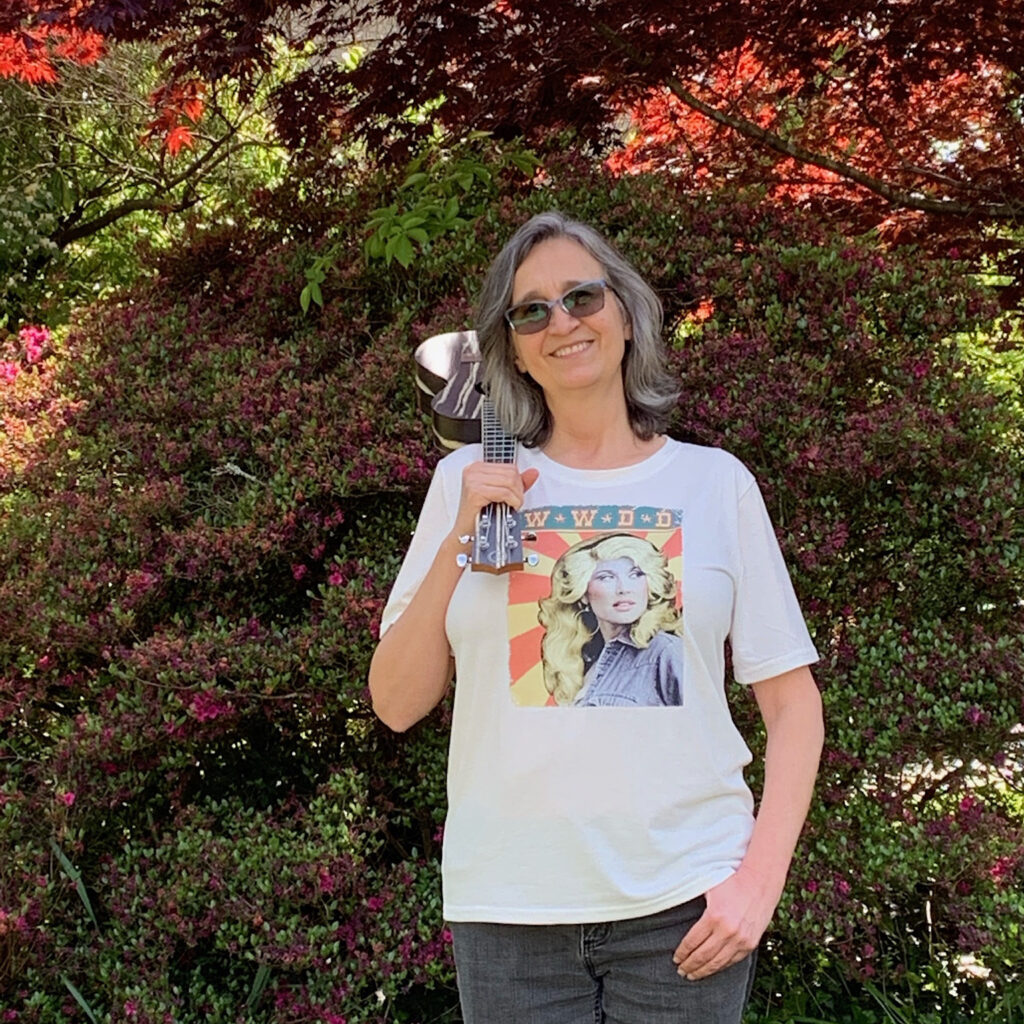