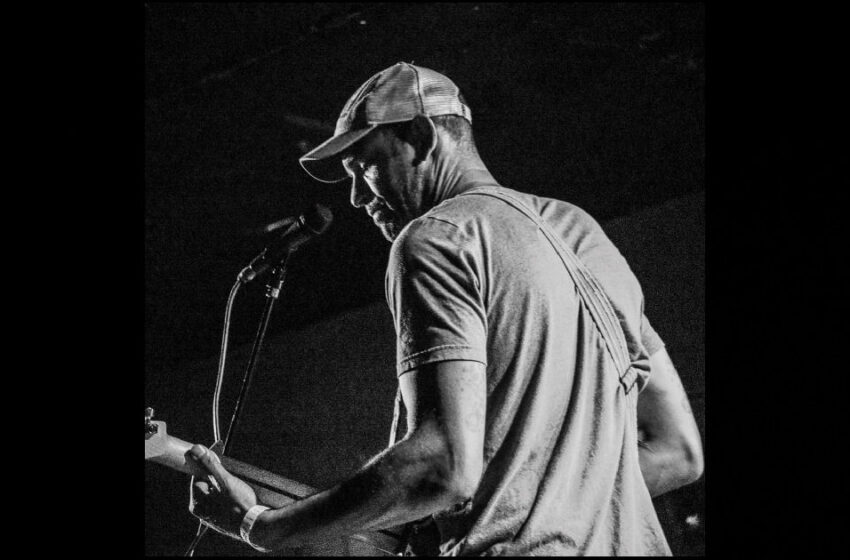 Solid craft in the sound of Frank Zeno on this brand-new single called “Panic Attack,” which according to the notes I’ve got here, is part of a side-project he’s officially starting up with his good friend Sonny Emory, who is currently drumming for the one & only Eric Clapton as well.  Not a bad phone number to have in your pocket there Frank!  Emory certainly comes in handy with the steady beat supplied to the rhythmic Blues/Rock groove they’ve got goin’ on together, and Zeno will equally impress through his guitar work.

You’ll find there’s a Lou Reed/Dylan-esque influence in the sly amount of cool you’ll hear in the slickness of stylized vibes comin’ atcha on “Panic Attack” – though also quite arguably, a much more accessible sound for the masses overall through the tone & melody supplied by Zeno’s vocals.  It’s a very tough genre to recreate the wheel inside of when it comes right down to it, but I don’t expect anyone out there in Blues-land goes into making it with that expectation either – it’s a style of music built on chops & technique, and when done right like this is, the focus & talent that’s required to make things stand out through compelling & passionate musicianship.  I’ll put it to ya this way…being a project that’s this new and gettin’ off the ground with a proven ace on the axe and an all-star on the kit – you’ll hear how the skill doesn’t even come close to stopping there, with insatiable bass-lines that are absolutely straight-up perfection, and backing harmonies that essential to the impact “Panic Attack” makes within the chorus.  That might very well all be Frank – I honestly don’t know all the details in that regard right now – but the point is, what you’ll hear from every angle of this song stacks up & reveals a killer balance of strengths.  They say never go into business with your friends – to which based upon my own experiences, I couldn’t agree more – but let’s also face facts, when it comes to music, many a great band has been built on’em.  An existing relationship or friendship can create an instant comfort level between players that would otherwise take a band plenty of time to build over years & years…theoretically, enlisting those closest to ya gets you right past that point by a clear country mile, and allows you to focus on the important parts.

As in, just making the music, man.

Likewise, when you know like these guys do, that the other players are guaranteed to have competent chops, timing, and instincts you can rely on, you also inherit a ton of creative freedom as well – and perhaps aside from Jazz, there ain’t no better genre on earth than the Blues to have that extra space to roam.  For example, on “Panic Attack” – listen to how the rock-solid reliability of the rhythm-section leads to such spectacular moments on Zeno’s guitar solos…that’s not only the sound of an amazing solo you’ll be hearing time after time, but underneath the surface, what you’re also hearing is confidence in the musicianship surrounding him as well.  It allows Frank the opportunity to set his axe ablaze any time he wants to, knowing he can come right back without the band losing a solitary beat in the process; it might seem like a small detail for the non-musicians out there, but to players, this is completely crucial.  Once you’ve got the pieces in place like they’ve got & display throughout “Panic Attack” – well…if I know the scene as well as I like to think I do…I’d assume this would be a pretty tough side-project to give up now.  It might be a little Clapton-dependent in that sense however…I mean let’s be real here…there’s the President, The Queen, and then probably Eric right after that…those are the calls you HAVE to take in this lifetime if you get’em…I’m pretty sure those rules are out there & known deep down by every one of us.  But you get what I’m saying I’m sure – you can audibly hear that all hands on deck are into “Panic Attack” by the way they play it, Sonny included of course, and hopefully that keeps him coming back and this side-project thriving on into the future to follow – cause this is a great start.  Frank in particular, flashes some very Gary Moore-like chops in the way he riffs it up with such a stellar mix of clarity, grit, texture, and technique you can’t possibly miss – I’m definitely interested in where this band will go next after what I’ve heard here…there’s all kinds of space & potential for a sound & style like this right now.

Find out more at the official website at:  https://www.frankzeno.com