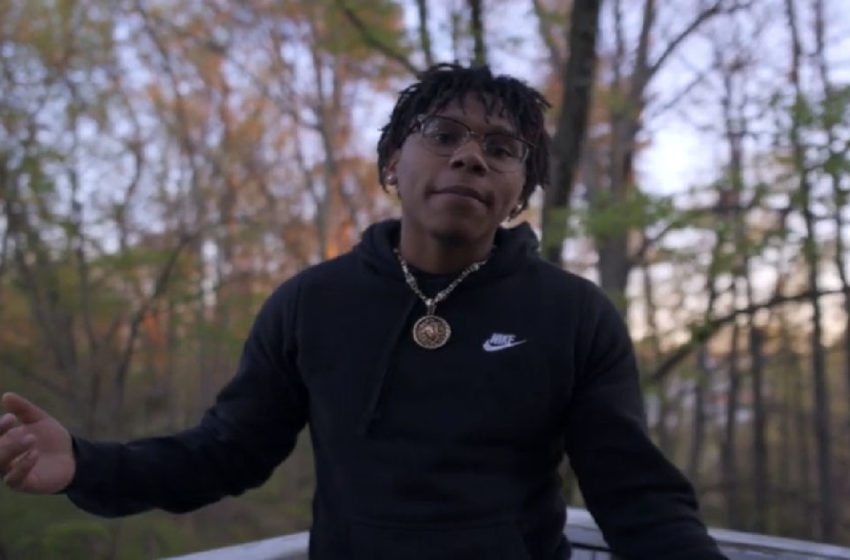 With heavy emphasis on melody and puttin’ genuine emotion into the m-i-c, Flossy Montee clearly has a few things weighing on his mind that he’s lookin’ to express to ya on his latest single called “I Know.”  Dude’s tryin’ to do his level best to sort life out and find out who’s really on his side as he makes his way up in the game – and like so many of you out there, he’s gotta deal with a lil’ bit of heartbreak as well.

Flossy’s been making big moves already, busting out of Richmond, VA, and gettin’ his music played online around the globe already.  “I Know” is quickly racking up views & hits out there – and the single itself comes from Montee’s second full record called Vulture, put out this year while the man is still only nineteen!  No doubt his style of Trappin’ has been catching on with the people out there listening with numbers like Flossy’s been puttin’ up…and if he’s connecting with the masses, you can definitely have some faith that Montee’s gettin’ all that good-good support & encouragement he needs to keep goin.’

In less than two & a half minutes, Flossy stars in A Domico Phillips film for the video that came out supporting Montee’s single “I Know” – and all-in-all, this was a solid pairing of talents.  Flossy has the song locked down tight already, and the video is superbly shot & edited with eye-catching effects to give “I Know” a whole storyline plot and that extra advantage when it comes to impressing the people out there.  It all moves as slick as the main man on the m-i-c, and you can see right there in the video that Flossy’s got what it takes to entertain ya while bringing you into his world & letting you in on the inside of what he’s thinkin’ & feelin’ as he’s rappin’ it up.  At only nineteen, Flossy Montee’s got two records and a tone of other music out there as well – he’s hustlin,’ he’s grindin,’ and he’s makin’ his way forward with confidence into a future that he’s earning for himself by puttin’ in the work and gettin’ the results.

Find out more about Flossy Montee from the official pages below!