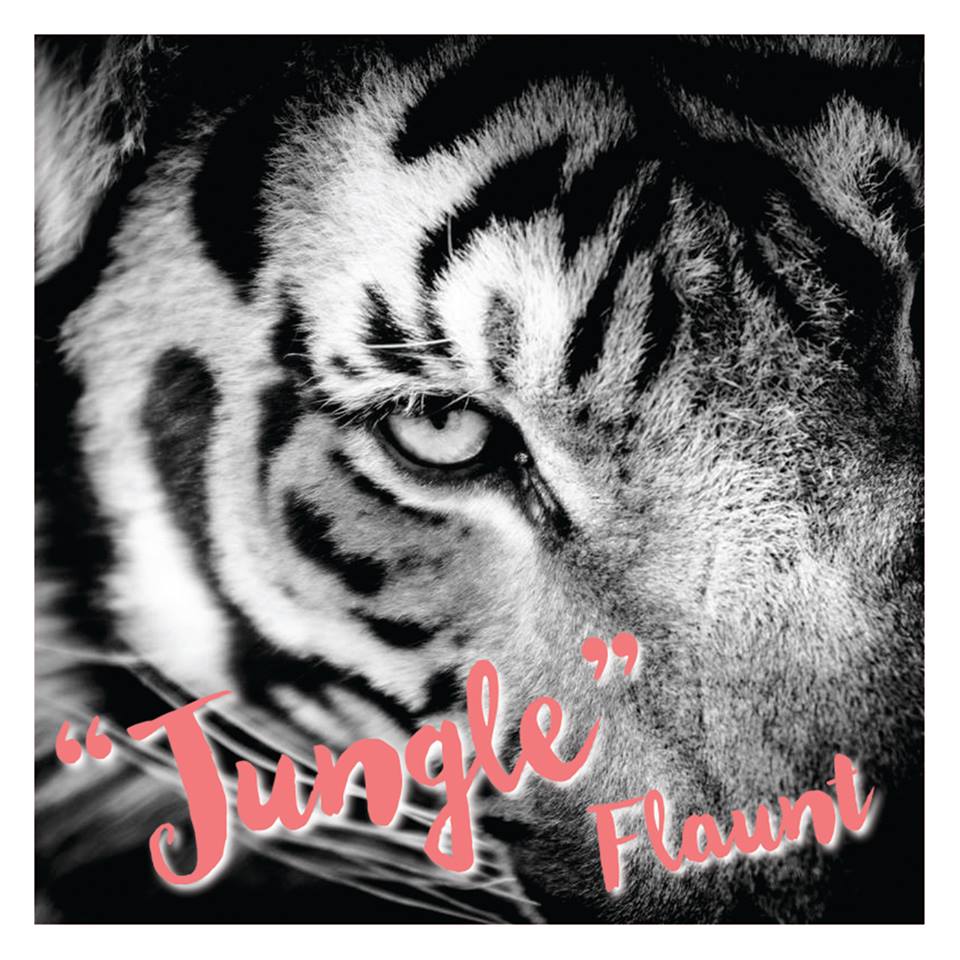 Well now!  Somebody woke this band up!

Flaunt’s new single “Jungle” is a wicked composition.  Full of smartly controlled-chaos in a musical-style almost similar to Thom Yorke’s solo-work, Flaunt quickly separates themselves from that potential direction by taking “Jungle” into a truly soaring, anthem-esque atmosphere.  Solid melody, but most importantly, they’ve got themselves an idea as strong as steel here with this new single.

You can hear the passion their singer’s got for singing and making massive moves in the writing.  “Jungle” is the kind of progression in a song that generally equates to an enormous hit…think of a band like Savage Garden, but with a harder edge…and that would give you somewhat of an idea of what you’re in store for with the latest from Flaunt.  “Jungle” is cleverly glitch-filled in its beginning; enough to completely throw you off and think your internet connection is breaking-up as you’re trying to listen.  It doesn’t take long before the melody, rhythm and beat smooth-out completely and Flaunt begins to elevate the entire song as it builds.

The added layers of percussion are more symbolic than perhaps necessary when compared to the backbone of the beat.  The drums end up sounding a little on the loose-side, but at the same time it’s not hurting the song and in many ways they provide that real tribal-aspect of “Jungle.”  As clever as any one part of the instruments or music may be – it’s the vocals, melody and flow that really bring the life out in this song.  Were it left to be instrumental…it’d still be strong; but there’s absolutely no denying that the vocals are the strongest element working in favor of this new single from Flaunt.

At the end of the day…I can dig it.  The video for “Jungle” is every bit as fantastic as the song itself – there’s really not much you can’t love about this new track, Flaunt has found an excellent recipe for success and it honestly wouldn’t take more than just hearing “Jungle” to know this is a band that certainly has a lot more in the tank and could potentially be the gift that keeps on giving.  The natural songwriting instincts and innovation in this one new song alone are enough to send the imagination into overdrive just thinking about the possibilities for Flaunt and where they might end up with their emotionally-conscious, inspiring melodies.  It’s pretty genius stuff here, solid any way you examine it and hauntingly powerful.