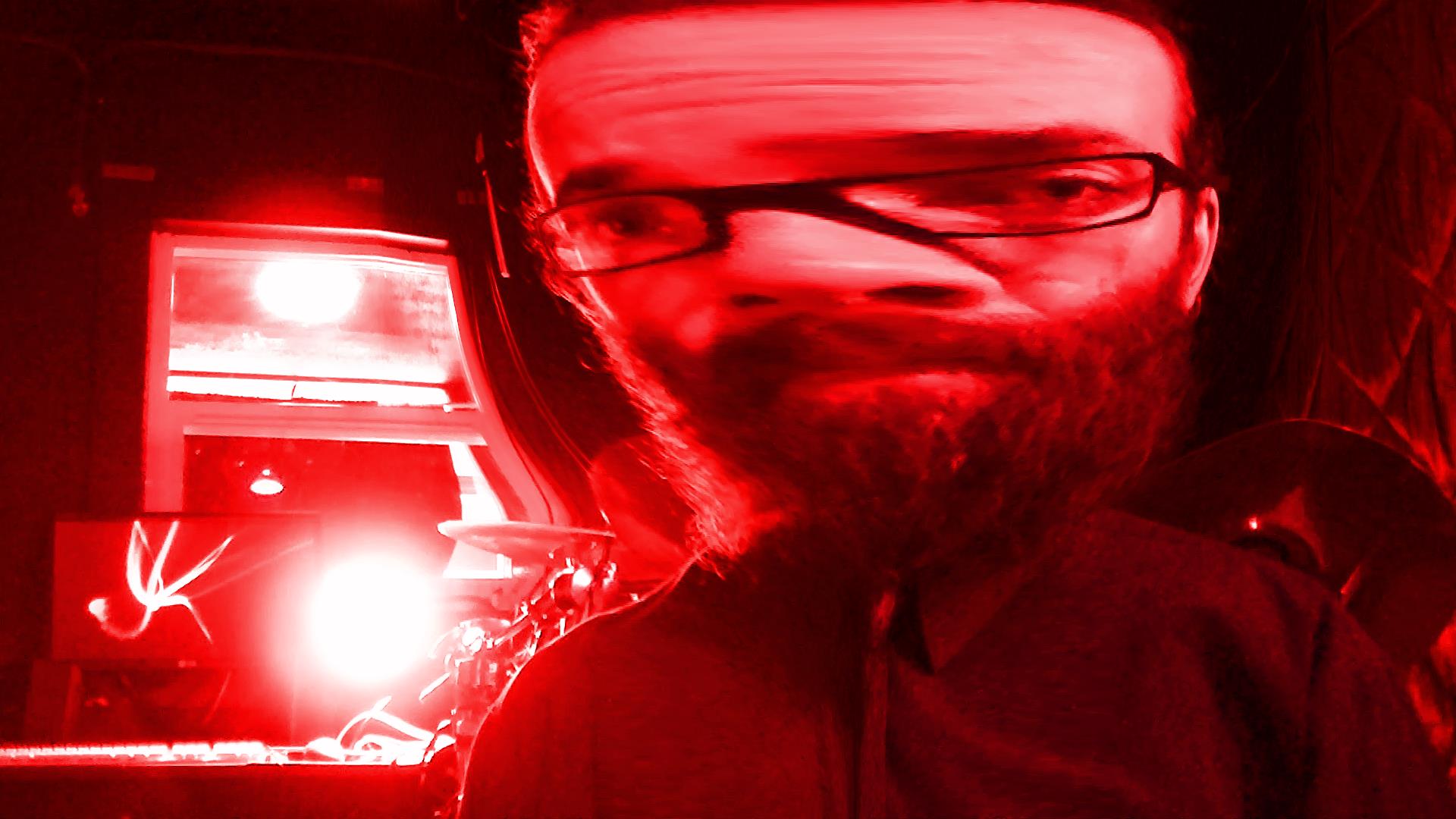 These past few weeks between postings here have seen a bunch of new opportunities – as usual the progress here is always going forward and in a positive direction! But for story purposes…we’ll go backwards through the details!

This weekend has been all about good times with good people and learning about all kinds of new stuff like the cold brutal facts about the metal genre from Ruddy of Aeterna and Leighton from Iron Kingdom in a kick ass panel style interview just bs’ing about the music they love and schooling us up in a genre we have knowledge in, but can always learn more. These two respected indie voices shed some incredible light and dropped all kinds of heavy metal knowledge bombs on both myself and Rob from SBS. Good times were had, beers were had – and I think we really have a better idea about the difference between what is hard rock and what defines metal. And truthfully – we covered everything in between and outside of those genres. Big thanks to Ruddy and Leighton for coming out to talk it out – and thanks to their bands Aeterna and Iron Kingdom for letting them out for the day.

The day before we had interviews with Filthy Little Thieves and local-buzz band Nixie. Filthy Little Thieves have an interesting spin on a dynamic we had seen somewhat before, that of family. A father, two sons and a fairly brand new singer to the band – Filthy Little Thieves have an honesty and a chilled out attitude towards making music and becoming a band that will surely see them progress to the next level. Gordon Paterson – bass player and father in this band really delivered solidly in this interview. No doubt that this is a man that is proud of his kids – no matter what they choose to do! Just so happens Alex and Griffin have chosen to go with music after leaving the sports behind. Tony, the new addition – guitarist and singer/songwriter – was a great pick-up for this band. Over time Tony and this band of Filthy Little Thieves will not only continue on the path to making music and securing their identity but also continue to stengthen that bond between family and friends through the years as they develop as a band. A lot of laughs were had – good times in general.

Later that day we got to have Nixie over to SBS HQ for an interview/performance. My bad – unreal interview with unique new artists and a completely kick ass performance. There – that’s better – and certainly more accurate to the way things actually went down. We had been pursuing Nixie for quite a while to get this interview to happen and it was completely worth the wait – literally just fantastic people. Kerri gets an incredible tone out of her bass guitar and Sarah just completely pounds on the drums. And that added element of mystery and necessary electro element was provided in full from both Bronwynn and lead singer Shauna. Despite finding some limitations in our own studio – both the audio through the boards and the video have worked out incredibly and we definitely have a winning show on our hands. In talking with Shauna about Cinged – she saw the video they had put together in that other format & style and seemed to be interested…..we’ll certainly do our best to get them involved with that – seeing the world through Nixie’s eyes would certainly be a trip and a half! But in focusing on the present – both the performance and interview, as much as I had anticipated them both – completely exceeded my own very high expectations for this band. I found that behind that mysticism were some very creative personalities with an intensity that burns through their music during a fast or a slow song. Calling in my first request of a band ever – Nixie ripped through a rendition of their track “Citizen Warning” – a song where that bassline of Kerri’s really comes through with extra bounce and tone. Shauna made a song like the one they suggested we play on The Great Canadian Hit List – “Countdown” an altogether otherworldly experience through some inventive and extraordinarily well delivered vocals. Great approach to writing, great people, great times.

What else do you need to know? Rob @ SBS has been working hard on the website re-design for the re-launch of the SBS page. I’ve seen what has been done so far – and as many of you have noticed that our site has yet to include the videos and photos garnered from SBS Live – rest assured that we will be moving things and attention here where they belong once that new site is in place. You’ll still find us at all the great places you’re used to like Supernova and Facebook, Twitter and such – but you’ll find an immense amount of extras, bonus photos and videos and a completely user-friendly and easy to navigate site put together by our main studio man himself – the infamous Rob @ SBS – currently featured on SBS Live This Week. We chose to delay this particular episode by a day on both ends to highlight and demonstrate some changes we’re making going forward with the audio and of course to give an accurate representation of the studio through the tour with Rob.

That being said – time to go and check and see how that’s doing – should be posting that soon and not too far from now.