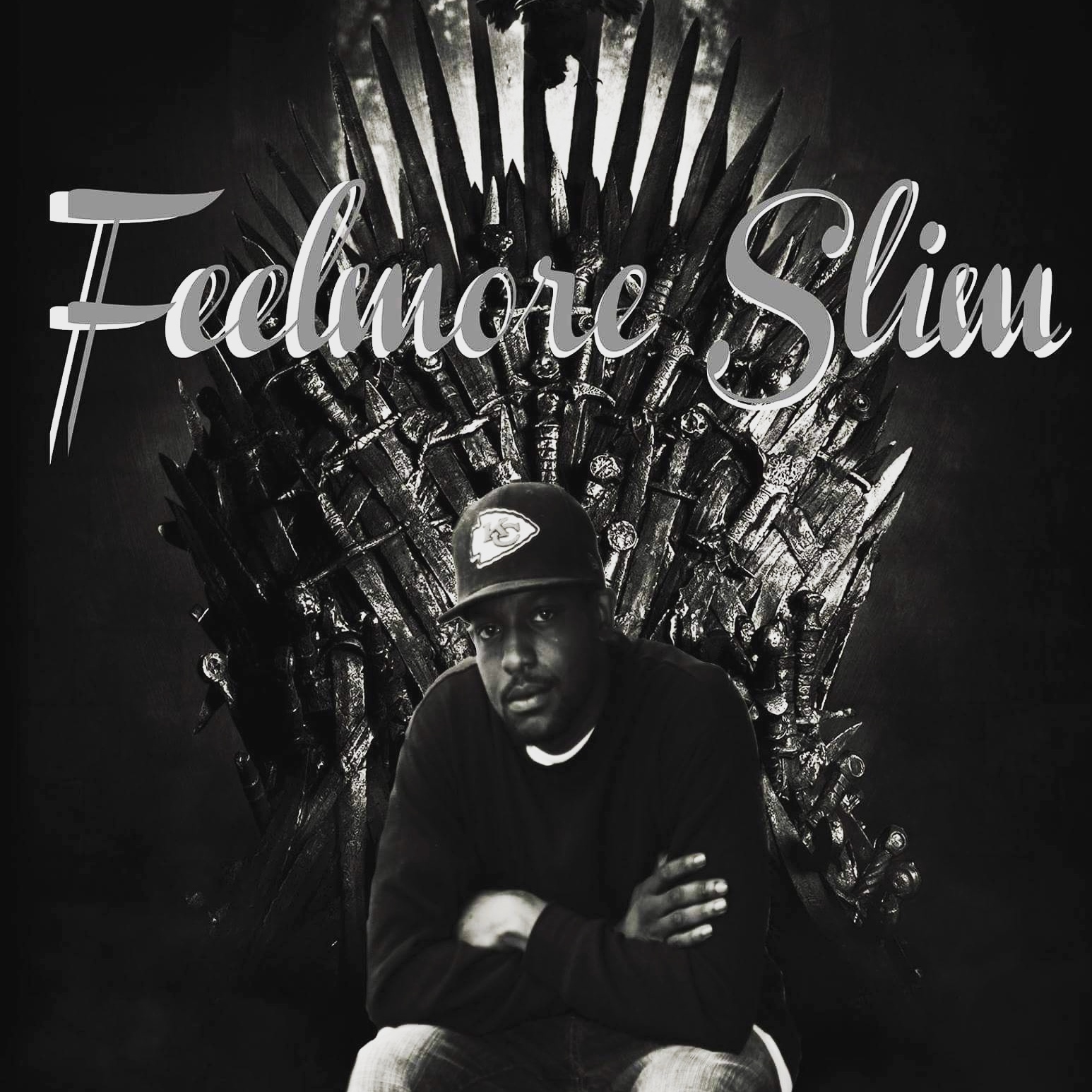 Seeing a lot of these songs out there lately…these whole ‘remix’ deals whereby a mixologist with a strong background in rap like Feelmore Slim jumps into the studio to twist the knobs in entirely different directions to make something new out of something that already exists. Feelmore Slim puts his spin onto “100 Grand” – the popular rap-cut from Juvenile, IamSu, Problem and Kool John that hit big a couple years back. Reimaged and brought back by Feelmore Slim…the question for most will be whether or not enough has been done with it to warrant the remixing…and I can honestly hear an argument for both sides of that story.

It’s a little tighter, brighter…rearranged subtly without making too much that might take away from the original version of the tune…so on that note, Feelmore Slim is doing good work! You could look at the inclusion of the verses and the fact that they’ve not been changed all that much as Feelmore Slim might also be playing it too safe potentially as well…both sides have a valid point of view when it comes to this particular remix.

I went back to hit up the original just to make sure I knew as best I could what I was talking about here. The adds that Feelmore Slim have slipped in are carefully chosen…and it all works; but largely the magic still resides in the fact that Feelmore has already tracked down a solid set of hooks to work with that you really wouldn’t want to mess with too much, lest they be tainted from the quality they currently have. So…it’s a tougher call to make when it comes to the subtle approach that Feelmore has taken to “100 Grand” – I like it…but I feel like anyone that liked the original would feel the same about this one…no reason not to like it when it comes that close to what we already know.

The arrangement changes enough I suppose…the layout works just as well…Feelmore’s editing is on-point…no issues there. The re-sequencing of the verses seems to make the new version do something a little different…but it’s the main-hooks that still come ballin’ through each time, recognizable more to the original than they are here currently in Feelmore Slim’s version. I think there’s more in the tank…I don’t see or hear any issues with Feelmore’s version here…but I think we’ll see even more innovative and creative twists from this rapper/producer in the future to come.

Definitely understand why someone would want to work with the big dynamics of “100 Grand” – you can’t fault Feelmore Slim for wanting to jump into this jam. Chances are…Feelmore’s got a solid perspective and style of approaching music that will no doubt reveal itself over time and longevity…as it stands right now – not so sure we know more about what Feelmore Slim can do or which music he personally likes most!

Giving him a hard time of course…he’s done well here. The editing is sharp, the remix is tight and makes use of the versatility in the hugeness of the beat to its advantage on Feelmore’s version of “100 Grand.” Do I still believe the best is yet to come from Slim? Yes…yes I do – but this is a damn solid start and nothing to not be proud of here when it comes to production, sound and structure.

Find out more from the Feelmore Slim Facebook page: https://www.facebook.com/feelmoreslimm