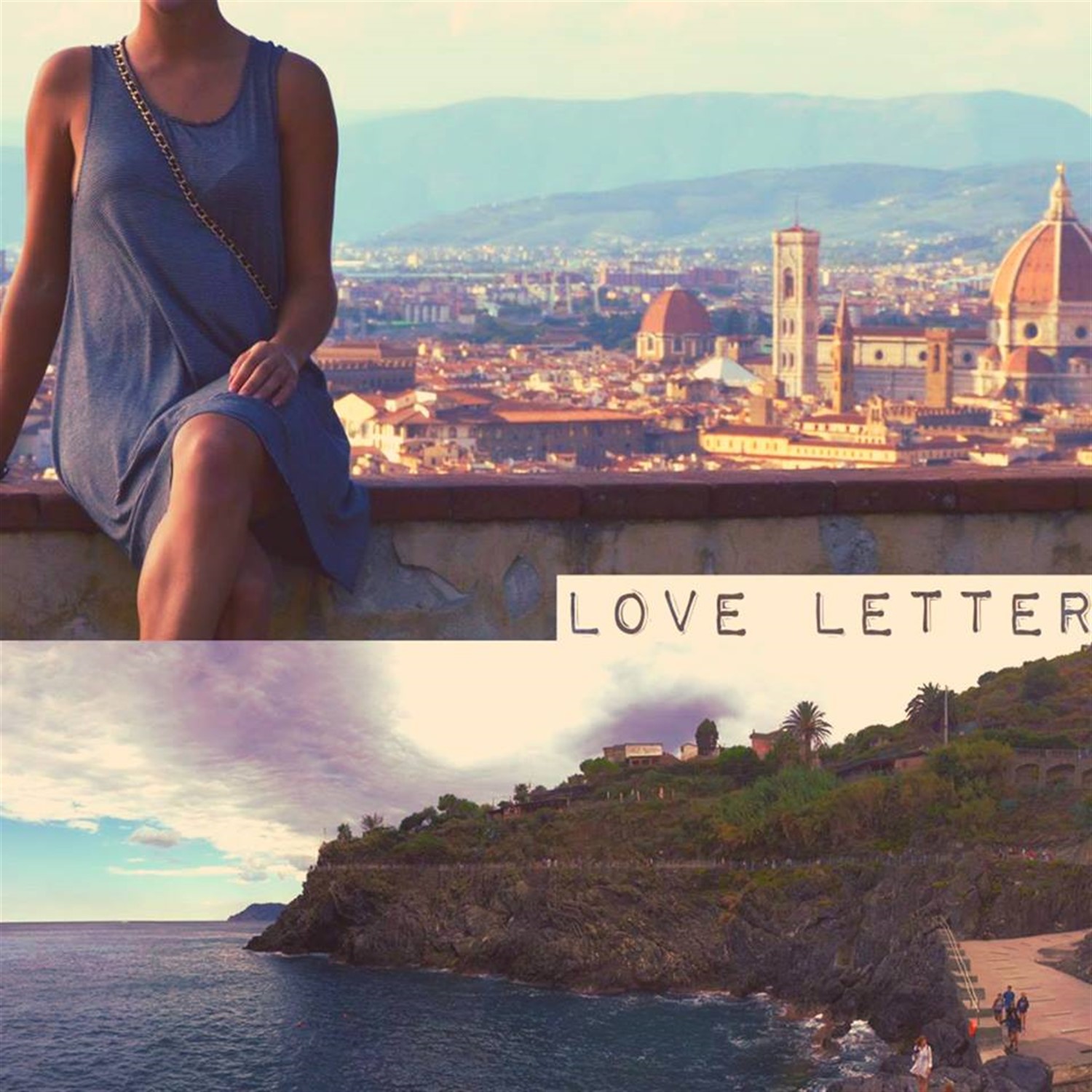 Awesome stuff from Faceless Ones lead-single “Love Letter” – this one-man unit helmed by Julian Coiner is more than worth an examination…there’s something extraordinary going on here in this guy’s brain and I’m feeling pretty determined to get to the bottom of it all. So much so…that you can look forward to a showcase-segment discussing Julian’s music in Faceless Ones on the upcoming episode of SBS Live This Week when the show returns on November 6th this week – this guy has created an absolutely stunning & enveloping atmosphere in “Love Letter” that was more than impressive…and if I have my way we’ll be hearing lots from this talented, upcoming artist.

Given the poetic & artful combination of words in the lyricism…I did my best to google these thought-provoking lyrics to see if I could track down the inspiration…but to be truthful – I have the feeling that this is actually all coming from the brain of Julian and his own imagination. What throws me off somewhat, and makes me suspicious that I could be completely wrong…is that there is somewhat of a character in this tune…’Miss May.’ And of course typing ‘Miss May’ into google will pop-up just as many Sports Illustrated Swimsuit Calendars as it will potential answers…but I actually kept attempting to see if I could find something out there that might be close to the source of the spring from Julian’s well-of-inspiration. I don’t know that I got anywhere still…I found a few literary choices that reference a Miss May…and a couple of shows…and none of them were anything I was familiar with beyond a title. BUT…there was this one show…a Tales From The Darkside episode…it had a Miss May Dusa…

…yeah…no; I still think I’m reaching. I think that I need to give Julian more credit for an amazing piece of original writing here through his lyrics – and that obviously applies whether or not it’s based on anything else; this is just solid, solid work. Like I mentioned earlier…this is poetry, truly…and what Julian has managed to do ranks with what the best song-writers in the world can DO with poetry…which is almost trick the listening-ears into not realizing they’re actually LISTENING to poetry through the clever combination of how the vocal-flow & melody weave through the music. It’s the PERFECT crime – even the football-team wouldn’t be able to turn this off despite the intellectual-nature and inspired-writing of “Love Letter” – and perhaps just maybe they might even get in touch with a feeling or two through musical-ozmosis somehow in the process of listening…

Let me state this for the record however; there’s a LOT more going on in “Love Letter” than its stunning lyricism – there is ingenuity in the music that is like the diamond in the mine of the internet – the music sparkles with a controlled-but-free-flowing, jazzy-feel. For a reviewer like myself…the best way that I can possibly put this is…we all generally sit and listen to the music (at least I like to freakin’ HOPE the others out there really are…) and our brain filters it all in from the information provided by our ears which are leading us in the direction of what resonates with us strongly enough to talk about. That make sense? Good – I’m glad I can still form somewhat coherent sentences because Julian Coiner has turned my brain into a popcorn-machine-hell of ‘how is it possible I’d want to talk about SO MANY THINGS in one song and WHERE do I even START?’

Because “Love Letter” immediately starts out impressively as the sparkling tones from the keys come in, followed by a truly smart drumbeat that starts a clever run through this song with a complex beat that is audibly-intoxicating to listen to. The vocals come in brightly and stylistically…perhaps my favourite part of the first verse in “Love Letter” might have been its exit out of it as the vocals drift out and echo themselves as the bass comes up slightly in the mix to fill-in the sound. With a completely simple-but-effective bass-line similar to what you’d find from The Cure’s Simon Gallup…the effects, choices and instincts of Julian completely pay off as the song continues on. Smartly using layers of vocals that backup each other in hauntingly-melodic ways…this song is a complete swirl of amazing ideas all perfectly coming together and somehow truly retaining a genuinely organic feel. I mean…I definitely understand and can recognize the talent and effort of Julian on “Love Letter” – but I’m also starting to get the sense that a guy with a grip on style, tone & atmosphere like this could pull this off in one live-take. Again…I can’t say that’s the case on the version I’m listening to with any certainty or proof – all I’m saying is that a guy like this can clearly make the magic happen and adapt to potentially any environment or atmosphere he could create with his wild imagination…and quickly.

Because undeniably, whether examining the lyrics, the vocal-flow, the structure of the music, or the ideas themselves all throughout “Love Letter,” there is a prevalent intelligence that lies within both the words and music that makes itself known. What I LOVED about how this song really worked its magic through the performance, was in that it never feels pretentious…Julian hasn’t created a sound or song that would alienate anyone or have them feel like something is flying way, way over their head. “Love Letter” has an intense groove and emotional-subtext that runs throughout the entire song and really pulls you in like ten-times-gravity through the music; and the words are written with such a true-storyteller’s stroke of the pen and in a way that people can take the running narrative in many directions within their own imagination.

But I suppose the point in saying that, is to reiterate the fact that what Julian is doing in Faceless Ones is absolutely special…music that can audibly take you completely out of your own zone and into another one entirely…if only for the duration of the song. That kind of mental-break is something we all long for in music, in movies…in our lives daily; any screen you could ever view anything upon is still (hopefully) always going to pale in comparison to the screen and imagery you can see in your mind when you close your eyes and listen to a song like Coiner’s created with “Love Letter.”

This was an absolute pleasure to listen to and shows the mastery of a truly-innovative artist that has a firm grasp on his vision for his art, music, career and craft. I exist to find music like what I’ve found here with Faceless Ones on “Love Letter” – you know I love music that truly holds the wonder & majesty, the mystic & artistic, GENUINE combinations of music that represent the true freedom of expression that it can lead us to – and this song is all that & a whole lot more. Definitely a winner for me – this is a certifiably impressive effort and a genius-level set of ideas fully-executed to perfection and brought to life in bold, beautiful tones & weaving sonic-tapestries.

Find out more about Julian Coiner and Faceless Ones at the official Facebook page here: https://www.facebook.com/FacelessOnesBand