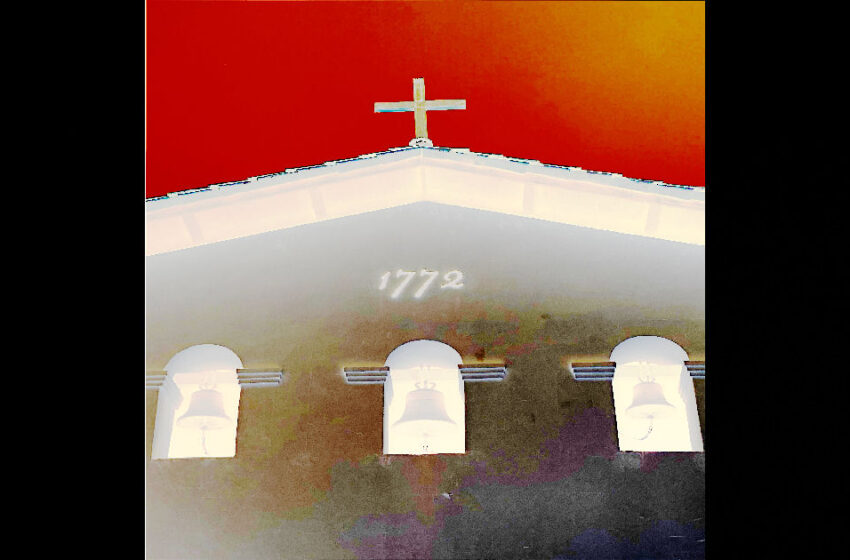 If it’s all spelled backwards, wouldn’t the 8 technically come first, or is that just me?

And did he just promise to “penetrate your mother?”

Yo!  I know he’s talkin’ about yours specifically because he sure as shit wouldn’t wanna penetrate mine.

From the man who brought you such hits as “6ix 9ine is a ßitch if he dont shoot tha fade wit me one on one, fuçç his nidddûhz” and “§aliñōə Əęxtra Ėquivalinciate Č” (say WHAT now?), ezalb-8, aka EZ-AL(L)-B Infinity, aka Blaze-8 returns with a brand new single called “Y’all Like Me” being released to all platforms on June 24th/a cut that proves I am like…waaaaaaaaay too Canadian to hang out with this dude here.  I feel like I need a legend to navigate through all these symbols that he’s passing around as song titles.

Look…here’s what’s real.  I might not be able to even like…pronounce half of the tracks I’ve seen from ezalb-8 online to-date – but I do know what personality & skills sound like, and this man’s got TONS of both.  For what it’s worth – that’s enough already to earn my respect…dude don’t need to be “strapped up” to gain any more of that stuff than I’m already willing to give him for the music he’s making – the rest that he’s seekin’ out is very much the “American tradition” he’s talkin’ about and way, way over my Canadian-based head in terms of what’s important in this world.  Like…right on…you rock guns.  Cool?  It’s one of those very location-specific things, you feel me?  In America, being “strapped up” might very well get you the respect your looking for…as for the rest of the world…bro…we just find it all strange. 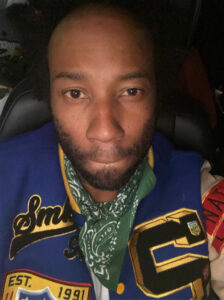 Anyhow.  I ain’t here to get political, and personally speaking, absolutely none of that even matters to me – I just like what I hear from ezalb-8 so far, and I have a tendency to be sarcastic and crack wise.  Take it with a grain of salt if ya like…or don’t…I’ll still be here tomorrow, doin’ what I do.  I suspect the same is very much true when it comes to the music of ezalb-8 too…there’s not much I could say from way over here in Canada that’s going to influence this man from doing things exactly how he wants to go about doin’em.  I’ll shoot my shot though…because that’s what I always do – there are ways for this man to level-up if that’s what he chooses to do with his career…but for the most part, this guy’s already got everything he needs goin’ on.  “Y’all Like Me” is designed to spark controversy & move your brain waves.

Mission accomplished on both those fronts.  I’ll spoil the mystery for you right now and simply say that, if you thought you just heard him say what you think he said, trust me – he probably DID, nuts out, right in your face, no rubber, no spit.  ezalb-8 puts personality through the m-i-c immediately – and when it comes to his delivery overall, this dude’s got all the right moves to go the distance and take it to the limit & beyond.  Metering is on-point, precision is there, and the man’s capable of generating real heat in his bars that’ll get you interested in what he’s got to say…and of course, from there, he’ll keep your eyebrows raised to the rafters as you listen to WHAT he’s choosing to say with the time he’s got.  All that stuff checks out extremely strong – he’s CONFIDENT and justifiably so!  If I had this guy’s mic skills, hell…I would be too & so would you.  I’ll put it to ya this way… ezalb-8 is no stranger to the fact that he moves at a different clip than the rest of ya out there…ultimately, embracing that is going to be what leads him to victory – “I walk it like I talk it,” as he’ll tell ya…and that’s the path that’ll take him to #1.  ezalb-8 is never going to have any issues standing apart from the other emcees in the Rap game – that comes naturally to him, and he should be proud of the FACT that he achieves that so easily & noticeably.

So.  How does he get BETTER?  How does his music make MORE of an impact than what it will ALREADY?  Great questions y’all – but the answer’s much simpler than he’d probably even realize himself:  turn it UP.  I ain’t sayin’ this like I’m some old man a half-step away from living in a retirement home – I’m being completely real…ezalb-8 needs assistance on the mixin’ and he’s good to go as far as I can tell.  I’ll put it to ya this way…when you’ve got personality and bars like this guy does…and you’re as unafraid to keep the main hooks as wild & loose as he proves he’s capable of doin’ on “Y’all Like Me” – ALL of that is going to stand out like it should, naturally.  So when you’ve got the vocals set that much further up than the music supporting it all, it’s almost like it becomes redundant, and certainly too dominant in terms of what we’d hear as listeners…he’s effectively shrinking the size of his own music by having it in the shadows of the personality he brings to the m-i-c, you following me?  Like…I hear the main hooks starting up “Y’all Like Me” and I get it…they’re not typical whatsoever really – but they’re certainly not bad either…personally, all I can hear is that if he had the music just as large & in-charge surrounding him, all that looseness would be that much more accessible to the average everyday listeners out there.  When it comes right down to it, he’s working with highly memorable material…and with a BIGGER, THICKER mix like a track like “Y’all Like Me” deserves…I’d be willing to bet the people would bump it more is all.  Dude’s with personality & skills like ezalb-8 has are ALWAYS going to be heard no matter what level the volume of the music is at…so there’s really no risk at all in turning up everything around him to make the entire experience that much more audibly engorged & fully designed to thump your speakers at the same time.  Make sense?  Good good – I thought that it would.  Sink those vocals in just a bit more, and you can raise the whole track up as a result…other than that, he’s got the rest in-line and proves line after line he’s got the verbal weight required to make a serious impact on ya, 100%.  His “wordplay is too exquisite” – and he’s right about that…in that good way, the one that you think he means, of course – we’ll all hear what he wants to say one way or the other…the only risk he’s got in turning himself down to sit in the mix more tightly, is that we’ll all be that much more inclined to turn him UP.  I don’t know how ezalb-8 feels about that…but that seems like a risk well worth taking to me.

Find out more about ezalb-8 at the official links below! 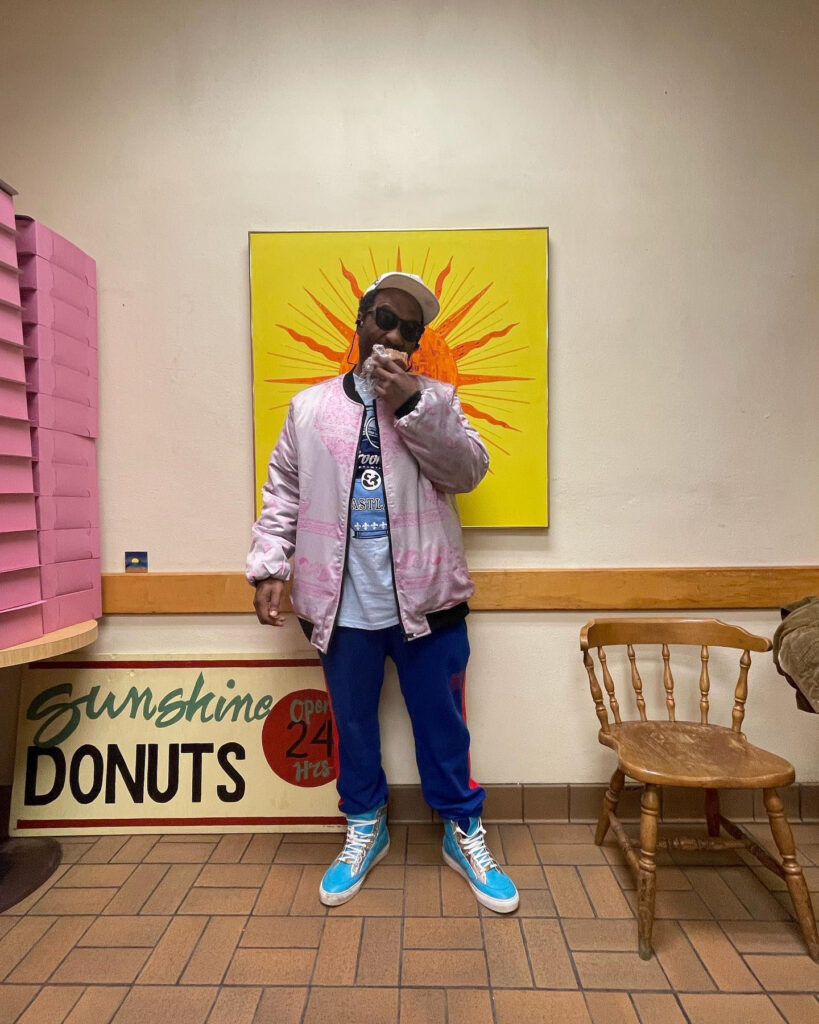