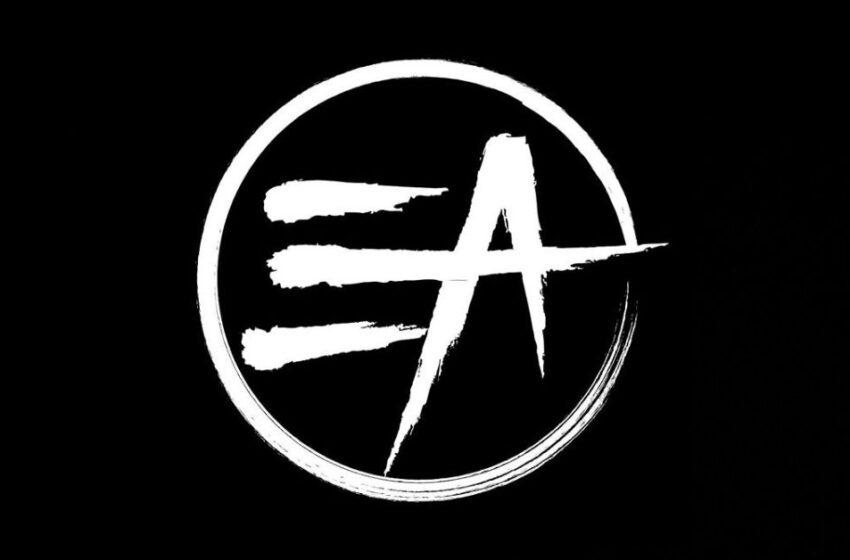 From the moment Tassilo Böck began to form the rock-solid foundation of his new band Eyes Afire in January of 2020, it was radiantly apparent that he was onto something powerful and undeniably unique.  Piece by piece he assembled an explosive combination of hybrid sound that would fast become a true sonic force to be reckoned with as Eyes Afire, with gripping intensity & songs loud enough to fully carry the music from his home-base in Munich, Germany, clear across the globe to every corner of the map.

While the pandemic-era shut the mechanics of the world down around Eyes Afire, the band was able to capitalize on their creativity, strategize their upcoming releases, and organize a debut year unlike any other on record due to such isolated times.  Relentlessly writing, recording, refining, and perfecting a scorching hot fusion of their own design to include Alternative, Punk, Metal, Rock, Pop – and MORE – Eyes Afire has worked tirelessly around the clock to generate sound & songs that could not possibly be forgotten.  Refusing to be limited to a single genre or style, the blueprint set out from day one in this band is completely based around keeping the door open wide to all the possibilities & potential that exist at their disposal, always seeking the opportunity to explore every new direction with their music.

Ensuring the band’s longevity by recognizing their passion for multiple points of influence, while also possessing the courage, artistic integrity, and supreme skills required to go after their boldest ideas with justified confidence – Eyes Afire thrives & exists on change and cutting-edge sound.  Stocked and loaded with pure power in the amped-up fusion of sonic fury they’re capable of creating at any given moment, Eyes Afire has put everything they’ve got into every second of 2020 to make their debut extraordinary.

And now that time is nearly here…

After testing the waters of the internet online in taking part of the Mike Shinoda Remix Challenge put on by BeatStars with a wild version of “Open Door” that revealed one spectacular dimension of what this band can do behind the studio boards – Eyes Afire is even more excited to blaze their way straight into the spotlight with their own originals starting to be released at the end of this year.  Beginning with their epic first single “Home,” Eyes Afire are set to light up charts & playlists all over the world with electrified melodies & red-hot music designed to melt speakers as they surge with momentum into 2021.  Planning the official release of three additional cuts before they unleash their highly-anticipated upcoming debut album next year, Eyes Afire has carefully plotted out a route to success through a signature sound of their own, commitment that is second to none, and passionate execution that confirms their dedication.

Ready to make their moment in music-history a permanent one, join Eyes Afire this year as they begin to start the most exciting chapter of their career to-date.  The support, enthusiasm, and buzz surrounding this band continues to grow exponentially by the day as they move closer to the release of “Home” and their full-length album in 2021 – and for plenty of great reasons.  From the raging and intense emotions put forth into the microphone, to the impeccably energetic vibes pouring out from the amplifiers, to the bulletproof hooks in their writing and the unmatchable quality in their execution, Eyes Afire are holding nothing back on their way to the top, ready to take you with them for every single moment of the ride.

Stay connected with Eyes Afire by following the band at Instagram here:  https://www.instagram.com/eyesafireband