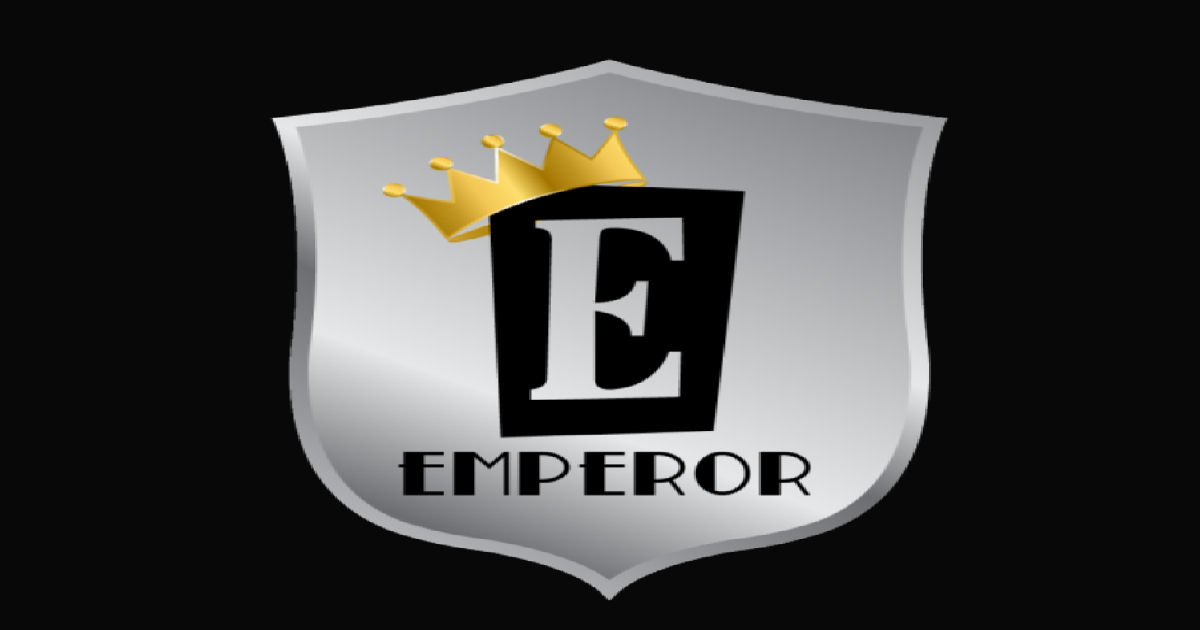 Yessir, it certainly IS.  This guy’s got solid skills – don’t be caught sleepin’ on this now…hit up the video below and let’s talk through the many things that Emperor’s got goin’ RIGHT with his music.

Treating us all like family, Emperor welcomes us into his home right from the drop for the video supporting his track “Living Room Freestyle” – and you gotta appreciate a warm welcome like that homies.  You’ll see the man himself standing behind the mic…which…I gotta say…can we get some more FOAM for that bro?  I’ve been in the studio a long time and I’ve actually never seen the mic-cover he’s got before…I gotta admit, that’s one stylish & slick thing to have around when it comes time to record.

Of course, that’s all ocular-impressions…Emperor makes a quick visual impact on us before making others – what you see is what you get in this video as far as how it all looks is concerned, but hey, how often do you get invited into someone’s home to check out a new cut?  Have a seat and enjoy yourself.  Plus – the benefit of having something so straightforward visually, is that it allows you to get right into the music even more; our brains register & understand what we see right away, freeing up all kinds of space in your mind to dig right into Emperor’s words & sound on “Living Room Freestyle.”

Now…this is my own first experience with Emperor’s music…so just keep in mind, I didn’t know what to expect.  When the track first began and he started to sing, I just assumed that’s what we had goin’ on here…I thought like, maybe he was looking to be an R&B guy or something along those lines.  For the first forty-seconds of “Living Room Freestyle,” that’s what you’re in for – Emperor takes out his singing-voice and delivers vocalizations that increase in confidence, power and tone as the intro rolls along.  Once he got into it – which I think you can see in the video – his vocals got more confident as he locked into the moment and started really feeling the groove…and I thought to myself, ‘yeah, he’s not bad at all…he’s got a good voice…I had no idea what to expect…so I guess this is where this is going…’

…and then Emperor flipped the switch, forty-seconds in.

Again, you’ll have to forgive me…a lot of people been ridin’ this train already and I’m just here tryin’ to finally catch a ride myself…even with ‘freestyle’ in the title, I had no idea that Emperor was going full-blown Hip-Hop after the extended intro.  He genuinely had me thinking this whole song was going to be something else altogether, like an R&B love-song.

Well…part of that is kinda true – it was something else altogether…and in my opinion, this heads sharply in the right direction the minute the man is doing what he was truly born to do.  Rhythm And Poetry – RIGHT homies?  That’s what it’s SUPPOSED to be all about – and Emperor, he gets that.  This guy is a real wordsmith when it comes right down to it, and when that beat kicks-in, he lets the words rip into the mic with precision, speed and the right mix of energy & emotion fueling each of his lyrics.  Listen to the complexity of the words he’s choosing to express himself and you’ll know right away that the man’s got the required skills to rock the m-i-c.  Seriously – it’s no joke; have a listen to the first twenty seconds from when he starts rapping and chances are you’ll already have to look up a word or two in order to catch the full meaning of what he’s rhyming about.  Before a minute is even up, he’s already worked in the word ‘proletariat’ TWICE – I mean c’mon…it’s that kind of uniqueness in his selection of words in the imagery of his lyrics that helps it all stand out.  That’s Emperor on his way to heading into the league of REAL extraordinary gentlemen like Common, Black Thought, Gift Of Gab, Prev1, De La Soul, Chuck D. – the rappers & artists out there that not only have something to say, but truly know how to say it.  Emperor flexes vocabulary-muscles all throughout this cut, delivering bar after bar of thought-provoking rhymes that are crisp, clear and still designed to entertain.  His flow is on-point, his tone is in-check…I like that he seems like a genuine, sincere and comfortable emcee…I think you can see a complete mix of humbleness & skill in the room when he’s performing his “Living Room Freestyle.”

He twists words at will and offers a range of ideas, themes & musings from the mic, from his own personal thoughts to more expanded socially-aware and woke wisdom, all delivered like Emperor’s been freestylin’ since before you were born.  It might just be the fact that he’s in his living room while cutting this jam, but really at the end of the day, you’ll notice how comfortable this all comes out – I mean that in a good way.  Emperor’s got a subtle-charm to him that pulls you in when you’re watching the video; and if you’re listening to him rap, you’ll more than likely become a fan like I did.  It takes a ton of skill to come out spittin’ complexities like Emperor does – and the work in preparing for this freestyle moment has certainly been put in.  We all love a great set of bars, don’t we?  His game is sharp, and for those that like REAL Hip-Hop & the roots of the very definition of RAP – “Living Room Freestyle” from Emperor will hit the mark for ya.  Solid stuff homie.