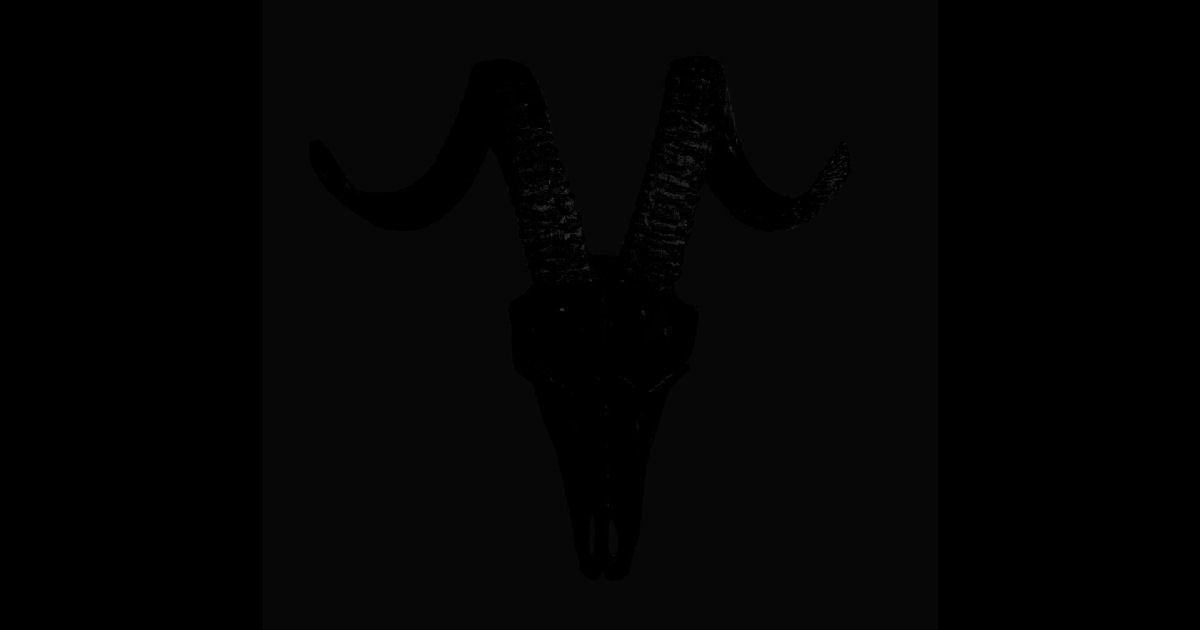 Ever since checking out the sonic-depths & style of elite|fitrea last year on the Ur EP – I’ve been stoked & chomping at the bit to hear which way these twisted sounds would transition over the years to come.  This project led by Bryan Day has all the right ingredients to what I love most…it’s powerful, gritty, contemptuous, & moody music that carries a weighty chip on its shoulders, unafraid to explore the dark sub-terrain of alt-electro’s haunting potential and damn near threaten you with scathing sounds.  Who doesn’t want that in the music that they’re listening to, for real?  Believe me when I say…and I sincerely mean this…if you’re not into the music of this band, there’s something broken in you, not in elite|fitrea.

Last time around, Bryan absolutely ripped open the raw nerve of elite|fitrea’s sound on the Ur EP with a three track instrumental record that cut right to the bone with its gripping songs comparable to the almighty Trent Reznor’s penchant for beastly music and bold atmospheres on the instrumental Ghosts series.  This time out – elite|fitrea furthers the story, expands the scope, adds in absolutely gnarly vocals, and continues to make music that creates a massive impact through desolate energy & maximum sound.

Absolutely beyond expectation, even with the high hopes that I had for elite|fitrea…the addition of vocals on these cuts helps establish a presence larger than any I’ve heard from this project so far.  As far as the electro-atmosphere goes, it’s 100% spot-on spectacular, intense, and insanely badass to listen to – the uniqueness of the edgy, growling, punishing & powerful vocals take “Dedication” to new heights.  The pulsing menace and mischief in the air, fueled by the low-synth swell and the wicked attention to detail through the electro-elements assisting along the way, the stage is set to give birth to a new behemoth part of the elite|fitrea sound, through what is an undeniably signature vocal sound I fully support.  Just like the music itself, the approach to the vocals either sounds incredibly interesting to listen to through the way everything is bent, twisted, & transformed as they’re sung.  They’ll either stand out for the remarkably stylistic sound & rhythmic flow of this dark melody, or they’ll straight-up grab you by the nuts when the chorus cranks the heat up to storm through its enormous hooks.  One way or the other, “Dedication” is such a massive & impossible-to-ignore cut that it’s going to pull you right into every second along the way…just as you’d expect from the music of elite|fitrea, but admittedly, sounding absolutely gigantic with the added vocals.  I’m a firm supporter of this music on every level…I think instrumentally, it’d absolutely hold up on its own – but I can’t lie and say I’m not completely addicted to the slip & slur, growl & rasp, of the vocals and the ridiculously awesome amount of power that comes through the mic at the most in-your-face moments of “Dedication.”  It was a great move for the music of elite|fitrea…even I’m not immune to vocals enhancing an experience and the vocals have really added impressively to this project’s overall sound.  The scorching guitars that come through the song’s final minutes are absolutely killer…like as if there wasn’t already enough amazing stuff happening throughout the song, the final two minutes slay even harder with the finale it deserves.  The vocals slip right into the background perfectly…the contribution they make on “Dedication” and especially this brilliant twist by layering them into the mix with the music taking the spotlight over the last two minutes was purely f’n incredible…the slow-burning rage in this song never stops blazing.

Moving at just as deadly of a pace & rising to similar levels of monstrous power, “The Arsonist (Hey, Liar)” comes as the B-side to “Dedication” – that B stands for frickin’ BONUS in case you’re wondering.  You get more of a great thing here…the atmosphere of this second tune finds an even more chill beginning and damn near dreamy sound…I mean, it’d be one hell of a creepy dream, but you get the idea.  It’s that mix of floating haze…half-awake/half-asleep kind of energy…before the alarm-bell rings you out of your coma with the punishing chorus that kicks your face in around the 2:45 mark for the first time that it exposes its most intense hook.  It’s almost impossible to yell the word ‘liar’ and not draw some sort of correlation to the Rollins Band tune of the same name – and arguably, there’s certainly a similar level of ferocity & intensity in the delivery on the mic on “The Arsonist (Hey, Liar)” in the chorus.  The textural quality of the subtle electro is definitely not to be understated, it makes a maximum impact in creating an entire atmosphere that sticks to you, pulls you in, and then unleashes its full power right when you’re at your most vulnerable, without warning.  You can feel the tension building, even in the smoothest parts of the song like around the four-minute mark…and even with the pre-chorus warning of sorts, even with all that – you still can’t beat the level of all-out intensity this song reaches in the main hooks of the chorus itself or really see it coming.  Especially the first time you hear’em…it’s a straight-up shock to your whole system the first time “The Arsonist (Hey, Liar)” lets loose…I wasn’t exactly sure that I’d fully recover but I was fairly positive that I should change my shorts after that initial experience.  Once again shredding it up with absolutely killer guitar tones and solo-work bringing this B-side to the end – there’s not an ounce of me that didn’t enjoy this cut just as much as “Dedication” before it.

Clocking-in at somewhere around the fourteen minute-mark in total – these two songs do a thorough job of taking you out of your world and into the realm of dark & post-industrial sounds that elite|fitrea is establishing their place in music with.  I think both these songs potentially do even more to establish the identity of the project in general…but specifically, let’s just cut right through all the bullshit and tell it like it is, as straight ahead as can possibly be said – elite|fitrea is a sonic force to be reckoned with.  Both “Dedication” and “The Arsonist (Hey, Liar)” highlight another dimension in the evolution of the elite|fitrea sound that completely works…I continue to remain a massive supporter of this entire project and how it’s moving forward – these new cuts are jaw-droppers once again and stunning additions to a growing legacy of music that people will certainly remember.

Find out more about elite|fitrea from the official website at:  https://www.elitefitrea.com/