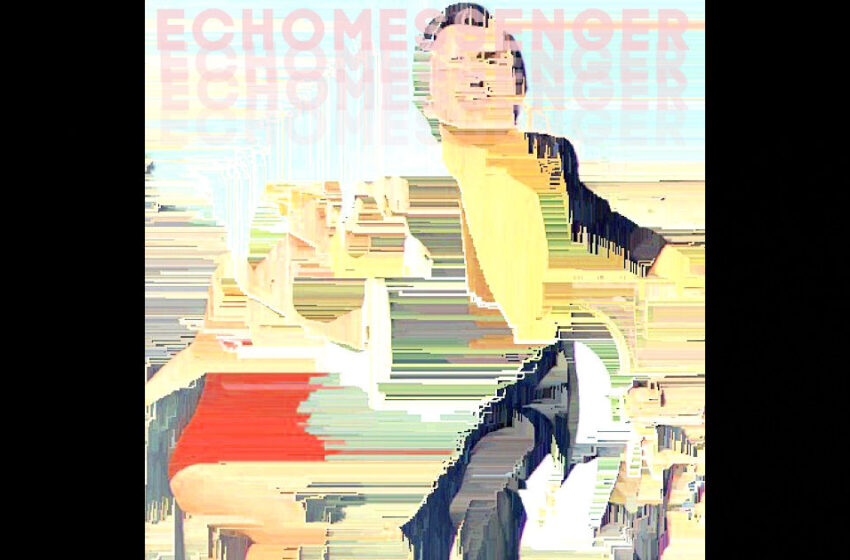 Somewhere out there, are four entirely new bands & projects – and there used to only be one.  While it’s always tough to say goodbye to what was, like James Bracken has done along with his other previous band members of the band Stagefright – according to what I’ve read, all four players went on to “front their own project(s).”  Which actually suggests everyone was secretly battling for the microphone – and yep, that would be weird as it’s pretty much never been the documented case…but sure, not impossible.  I’m assuming that what’s meant is that everybody has gone and moved onto other things in whatever capacity they have, bringing whatever talent it was they used to bring to Stagefright to their new bands & whatnot – but again, I could be wrong – maybe all the old players in that band really are now singers in other bands…it could happen I suppose!  All I can tell ya for sure is that, despite the hardships and the harsh reality on the inside of a band breaking up…the math is in favor of us as listeners when this is the case, perhaps unfortunately…depends on how you see it I guess.  For me, after hearing how much I dig on “Rocky Gibraltar”…all I’m thinking now is that there are three more bands out there somewhere, in addition to Echo Messenger, that are probably all well worth checking out based on what I’ve heard.

Because if any of the others ended up sounding like this single right here, you can sign me up to listen to a whole lot more – there’s not a damn thing about “Rocky Gibraltar” that I’d change whatsoever.  And I felt like I could use a strong victory beaming through my speakers today – so thank you Echo Messenger, for providing me with exactly that.  Ever since I checked out the band Slow Coda earlier on this summer, I’ve been in this whole Lo-Fi/Shoegaze/Alt-Indie mood & desperate to find a little more that would come anywhere close to how addicted I became to their self-titled record this year…and I feel like this project right here could slide right into that lineup with ease & open arms.  If you like that ever-strange beauty to be found in melody and righteously rad energy combined in a haze of stellar rhythms & grooves – this Bud’s for you.  “Rocky Gibraltar” was by far & away one of the easiest cuts to love that I’ve had come my way throughout 2021 – and I know I’m not gonna be alone in that assessment.  I’m not gonna lie & tell ya it’s for everyone out there – music rarely is, if ever – but I am gonna call you all out at once & say that it bloody well SHOULD be – I feel like I’ve had this song for only mere hours and I’ve got no plans to stop listening any time soon…like…as in…not this year, not the next year…I’m gonna be jammin’ this for a long, long time…quite likely forever, and proudly.  Some tunes we hear in this lifetime, you just know are 100% your jam when you hear’em – and this cut right here by Echo Messenger was exactly that for me.

Which, incidentally, comes from an entire EP – it’s called From The Mountain Top, and it’s out there & available now.  I might just be in the thick of one of the busiest weeks I can recall ever having – in LIFE – but believe me when I tell ya, there ain’t gonna be nothing stopping me from personally checking out there rest of what’s up here in Echo Messenger – and that’s the effect & natural result of choosing the right single you wanna put out there to entice us in.  “Rocky Gibraltar” audibly has it ALL if you ask me – and identifying any single piece of this song as any better than the rest would be some kind of real bizarre thinking…the reality & facts are that this cut has remarkable balance in every conceivable way.  On that first spin through…I probably noticed the bass-line grooves at the start the quickest – I mean, they’re right there in the front, ready for ya the moment you push play, and it’s such an addictive hook in the music that comes out gunnin’ for your approval so instantly, that it pulls you right into the rest.  Those next spins I’d wrestle with just about everything else vying for my favorite element of this song – was it the kickass beat?  Was it the wicked textures, tones, and frequencies being beamed outta the guitar?  Was it the absolutely awesome vocals you’ll find in the verses of “Rocky Gibraltar” or the 100% undeniable hooks you find in its chorus?  No!  While ALL of this stuff is clearly awesome to any set of functional ears out there – it’s the purely radiant combination of everything together than makes the whole difference here.  From the mix to the performance, the music to the microphone, there’s simply not a hair out of place or anything that could have potentially been done any better – that’s what’s real.

Like…I mean, obviously listen to the whole song – but in particular, if you wanna hear how to generate interest immediately, you’ll hear that magic right in the opening – and if you wanna know how to wrap things up tightly on your way to victory, you can’t beat the final ninety seconds or so of this cut.  For real y’all – LISTEN to the badass breakdown around the two-minute mark and how the rebuilding occurs afterwards, back into the main hooks, and into a riotous finale full of fireworks in the instrumentation and energy you’ll find in the melody & music on display – my ears wanna absorb every single morsel of this sensory sound, full-stop.  “Rocky Gibraltar” is the very definition of addictive in my opinion folks – I might have only had it a short time myself, but I’ve probably put more miles on this song than I should even admit to…there’s simply nothing not to love here, and every reason to turn this right up to the rafters as loud as your volume will take ya.  All killer, no filler, as they say – Echo Messenger gives you a supreme dose of audible awesomeness from start to finish on “Rocky Gibraltar,” supplying you with every reason to be highly curious about the rest of what you’ll find on the From The Mountain Top EP.  It’s exactly what you want from a great single…it’s a gateway into Echo Messenger that works brilliantly, and a song that’s guaranteed to keep you coming back for a whole lot more – take it from me, firsthand.

Find out more about Echo Messenger at the official website:  https://echomessengersongs.com