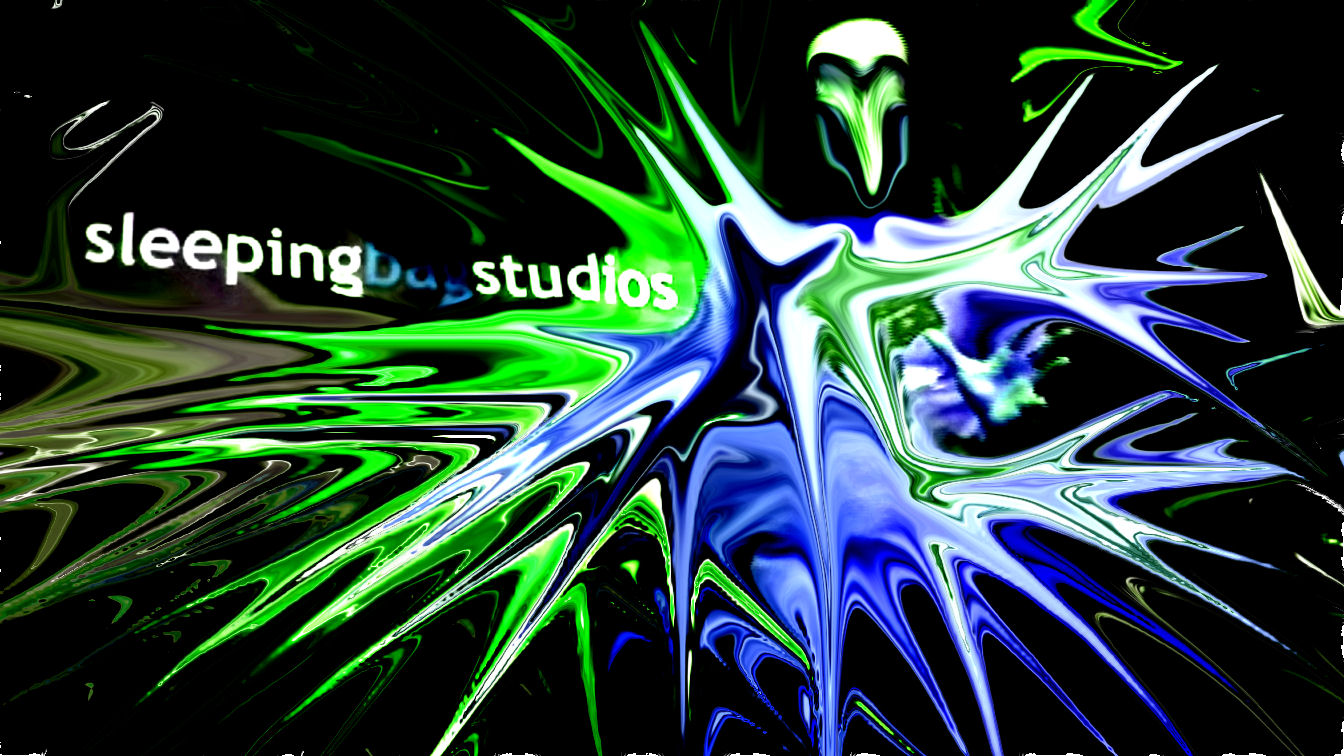 AWESOME TO BE LIVING IN THIS DAY & AGE…

I’ve always considered myself a world citizen. I believe in a world without borders one day. I also believe in many ways, that this “world” I believe in already exists online…

Because aside from a few countries with internet restrictions, that ability for us all to break those borders rests firmly in our capable hands. I believe I might just live long enough to see this day happen. It’s ALL completely up to us now – and it’s only because as a fully functioning unit, our social consciousness is only now just having its morning cup of coffee.

But make no mistake; the people outweigh “the power” right now – it’s time to find those common bonds between us all and figure out as a global society what the next step is.

It’s as exciting of a time as one could live through…the world is slowly changing right in front of us in a true display of good Vs. evil intentions. We will all stand up together, as an entire planet. It takes time, oppression, empathy and leadership. Many of you out there reading this could very well BE one of those leaders…

Your time is now. Embrace your potential.

SBS LIVE THIS WEEK! – UPDATE FOR YOUR FACE!

I have to say…this whole SWAMI LUSHBEARD episode has been one incredible journey. I couldn’t mean that more literally here as we approach the posting of Part III tonight, our most global episode ever.

Because friends…quite simply…sleepingbagstudios has ALWAYS been a place without borders. What started so long ago as a local idea has expanded further out into the globe than I had ever dreamed possible. Truth be told, we have about an equal share of our traffic coming from all the places we DON’T live in, which is incredible.

This episode on Saturday night might START in North America, but MAN does it go places! We’ll see brand new videos from Russian band GreNOwar and Evoletah from Australia, as well as get to know band Seashaped from The UK who will be in our artist spotlight and in review here in print tomorrow! So…come on right? That’s awesome. Not only do we get to finish off the interview in style with Swami Lushbeard, but we get to experience music (Our most common language) from around the world!

And THIS TIME YOU can watch it along with us! Some of the Swamis, including lead singer Don Sprouls, will be joining me in a live tweet-fest as soon as the episode posts at approximately 11pm. Rumor has it that we might very well hear from some of these other great locations…possibilities of members of Evoletah, maybe even Seashaped dropping by to make fun of my hairy chin & help comment on this episode!

So be there! I’ve personally never done this before and it’d be great to hear from any fans of the show and what we do here at SBS! Use #TheInterview and tweet your face off! You can find us at twitter directly here and Swami Lushbeard directly here.

Lots to say for sure and this episode is PACKED with so much I’m kinda scared to see just how MUCH of a LACK of brevity this episode will expose us for…but I promise ya, it’s all worth it!

UP ON YOUR AMERICAN IDOL???

No. You know me well enoughto know I’m not about to go there on a regular basis, if at all! The absolute truth, is that I’ve actually only ever seen one single episode…a long time ago somewhere towards the end of the Jordin Sparks year.

Chances are – might have seen one fantastic singer-songwriter named Sarah Burgess.

In another strange (But AWESOME!) twist in my life – she reached out to us at sleepingbagstudios to see if we’d lend a hand to her campaign to cure the disease Duchenne. As it turns out, this is a brutally muscle-restrictive disease with no known cure – one her brother Jacob developed when he was only 6 years old.

Some of you may or may not know that my own brother has had a mental illness his entire life. Not Duchenne, but a strange twist in his chromosones left him with a learning disability so strong that by the end of his physical life, he might reach the age of 10-12 mentally.

I know what it’s like to want to be able to do anything and everything you can.

So when Sarah reached out to us and told us about Jacob – I was happy to accept the invitation and went straight to work.

I did NOT realize that some of these American Idols (This means YOU Sarah) really have the amazing voices that this show has been supposed to find. I figured, from my naive perspective, that covering a song from an American Idol couldn’t be any more difficult than any pop song out there with a decent singer. NO reason I shouldn’t be able to pull this off flawlessly I figured…even after hearing it!

What a fool I truly can be…

As it turned out…by the time I was done doing my best to cover her song, I thought I might have to go to the hospital myself! I’ve never missed having a regular partner in production so much as realizing I was somewhere on my like, 60th attempt to do her song justice and any producer or engineer would have cut me off long, long ago…

But I pushed on. Somewhere in there, I feel like I did it justice. I added a sweet part to the song that at least confirms I’m not a total hack! But I can fully admit, this former American Idol could outsing me any day of the week and most others on a regular basis! By the time I wrapped the shooting that day, I had little to no voice left.

And as a person who NEVER sleeps – I crashed for 17 hours STRAIGHT afterwards. Coincidence? I think not. Trying to keep up to an incredible talent and do something worthy of this cause took everything out of me! The end result is certainly a video that we’re proud of – she plans to start releasing them in April – who knows…you might just see a bearded chin you recognize covering a pop song one day…time will tell!

We wish Sarah Burgess all the best of luck in her quest.

HUGE shout-out to her brother JACOB – hang in there brother, we wish you all the best as well! And if you EVER need some great music that’s a little…less…ummmm….”Idol-ish…” and your big sister won’t hook it up for ya…you know where to find me bud! 🙂

WEST MY FRIEND have officially released their new album When The Ink Dries, along with dropping the video for their first single “Missing You.” We’ll have this album up for review next week, along with MAN MADE LAKE’s new album, another band from Vancouver Island.

AHIMSA is rumored to be close to finishing the new album. This solo artist has got some excellent ideas and I’m excited to hear what comes next from this particular artist, cause it has the potential to take itself anywhere!

SKY AS SKIN (Featured in review right below this blog post…) and THE YELLOW DRESS continue to own my indie-music-lovin SOUL with albums that continually dominate my speakers and threaten their very existence at the volumes I crank these records to.