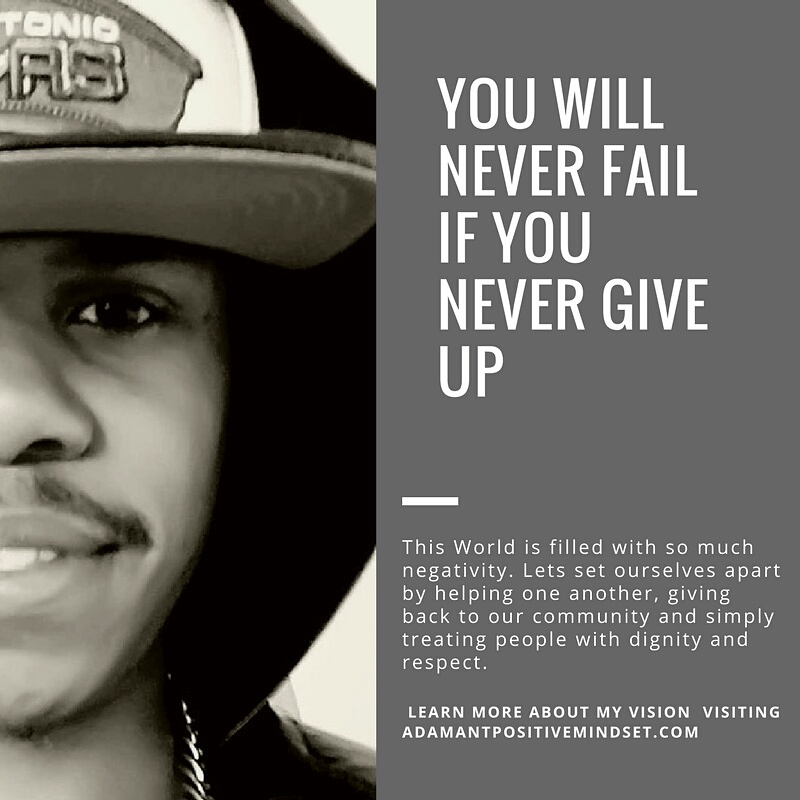 As a reviewer…as a music/media reporter…whatever it is you want to call what I do, there’s a responsibility on this side of the screen to make sure we point out the major things we see/hear along the way that may/may-not be a major factor in what we’re experiencing.  As music-writers, we’re supposed to document irregularities or personality quirks in effort to better understand our subjects and dig further into the minds responsible for the sounds & lyrics we’re hearing – but let’s not forget that insight can often go a lot further than just what we hear.

Take for example, what we SEE as a way to measure what I’m saying.  If I was to just judge from the pictures of emcee Earl Adamant Allen alone…I might have to venture a guess at some sort of hidden childhood trauma…some sort of major event in his life somewhere along the lines that sent him veering off to the left instead of the right, know what I mean?  Let me explain…because what I’m observing really comes down to a very simple set of observations…

First of all…Earl Adamant Allen was born and raised in Indiana.  Fun fact – the Indiana Pacers are on-pace to make the playoffs this year…but it’s going to be down to the wire…they’re at what you call .500 right now with 50% wins and 50% losses.  Secondly…if you’re looking at the page at Soundcloud where Earl’s got his music posted-up…you’ll notice he’s currently located and based in San Antonio.  Another fun fact – the San Antonio Spurs are ballin’ just as hard as they ALWAYS do and are second only to the Golden State Warriors in the standings right now in the NBA.

So really…all I’m saying is…there must have been some sort of tragedy or life-changing event along Earl’s path that sent him in a radically different direction…because while he could be behind Indiana or San Antonia naturally…are my eyes deceiving me or is that a Miami Heat hat on his head in the pictures we see?  Last fun fact – the Miami Heat are currently hanging on to the final spot for the playoffs in the Eastern Conference…just behind Indiana coincidentally…

For the record…of course I’m just giving the man a hard-time.  I come from Vancouver myself; anyone that remembers the Grizzlies in their original form knows that no one from my city really has the right to talk basketball anyway.  Now I fully support ‘The Beard’ & the rest of the Houston Rockets and live just outside the city where the Toronto Raptors do their thing – so what the heck do I know anyhow?  Sports definitely aren’t my strong-suit…just happened to spot the hat on Earl’s head in the promo-shots for these latest singles he’s put out and figured I’d be a smartass about it all – now that it’s all out of my system, I feel like we can get down to the music he’s making and leave the Miami Heat outta this.  Besides…if you read about Earl Adamant Allen, you’ll quickly discover he doesn’t need a hard time from me or anyone else – this guy is out there doing great work uniting people through music and spreading the positivity & love!

I started my experience with a cut called “Make It Okay” – a track that immediately comes out strong from the gate with a gigantic chorus-hook and dynamic beat for the emcee to work with.  Earl flexes skills right from the drop and hits the bars with precision, determination and grit; you can hear that the lyrics in this track MEAN something to him – and as a result, the experience becomes memorable and important to us as listeners.  Detailing personal struggles and overcoming the obstacles in relationships – “Make It Okay” puts the art of the hook on display both through the strength of the sung-out chorus and the way that Allen has put his vocal-flow together for the verse.  For a first impression of a dude’s music – I’ve gotta say, “Make It Okay” is seriously personal and massively expressive.  I really dig the way this cut moves at a quick-pace through the beat and the way the piano-melody and vocal-flow contrast with it to keep the entire atmosphere of “Make It Okay” have truly enticing sounds that pull you right in.  I always think it’s important to put as much of ‘yourself’ into a song as possible…I think that’s what really leads to the best in art/music and is fundamentally the core of ‘why’ any musician does what they do – Earl Adamant Allen is putting his best-foot forward with “Make It Okay” without a doubt…this first cut makes a huge impression with how real it all sounds through the personal tale he tells.

If you want a real example of hitting your stride on the mic and really perfecting the metering, tempo and pace on an entire set of bars – “More Than Life” should do the trick just fine.  Shortly after twenty-seconds in, Earl grabs the mic and never lets the moment go from that point on throughout his verses.  Sounding focused and determined to hit this song with everything he’s got – I think you’ve gotta really give it up for a performance as committed as this one is…every syllable is right in place and all the words are once again, right on-point.  Earl’s clearly putting his heart & soul into his music and into his writing – I think a track like “More Than Life” shows how insightful his lyricism is, how introspective it can be and yet how relatable he can make it through the tone of his voice and the way he tells his stories on the mic.  Without a doubt though – “More Than Life” really hits the mark in its every move…there’s not a break for air that interferes or syllable even a fraction out of place…he nailed it here in his vocal-flow and smartly surrounded himself with a strong beat & hook once again, expertly produced by Allrounda.

I’ll say this – I think “Love Me” is another solid-cut from EAA…he’s got like…a subtle Busta Rhymes-style delivery on this track that I really dig – but overall, I felt like “Love Me” was the track of the three that most strongly hinted towards the future of his music.  Most would consider this cut to be a Hip-Hop tune at the end of the day…and I wouldn’t say that people would be wrong to think that – but listen to the way he delivers and the energy & tone of how he spits the words; you’ll notice the real lean towards soul and R&B threaded into the atmosphere here.  As far as technicalities are concerned…”Love Me” presents the emcee with more challenges for its pacing, metering and flow…stylistic choices are made in terms of when to hang on to a syllable or full-word as he spits he rhymes; I don’t know that it came out as flawlessly as the other two cuts prior did, but I’d argue that “Love Me” is every bit, if not more entertaining as a song & idea overall.  I think for the most-part, Earl’s right where he wants to be in the flow of “Love Me,” but you’ll notice the hustle to stick to the metering a bit more than he ever let on in the first two tracks we heard.  I’d be the first to admit that after listening to this last cut several times over…Earl gets there…every time he manages to get there, even when you think he might be drifting too far off in the flow for even a moment, he’ll double-time the following line to make up the time…and yeah, he DOES get to the right beat, every time.  Produced by 2Deep, “Love Me” moves extremely smoothly through the beat & music…the kind of atmosphere that Earl could have chosen to play much more safely – but I don’t think that Earl’s here to play it safe.  I think this guy is ready to take chances and seize the mic with authority & confidence – and the result of that mindset & approach he’s taking is leading to rhythms & flows that are both challenging to create as an artist and extremely rewarding to achieve when it’s all said & done.

We might be spread far apart when it comes to our choice of basketball teams – but I think when it comes to music, what we like, what’s quality and what’s good – we’ve probably got a lot more in common.  I really dig what I hear from Earl Adamant Allen in his lyrics, in his choice of beats, in his writing and in his performances…at his most focused, he’s a force on the mic and I’ve got no doubt that this guy could really find himself a long career in the music-biz with the skills and talent I’ve heard him put into these songs…definitely a future here if he keeps this up.