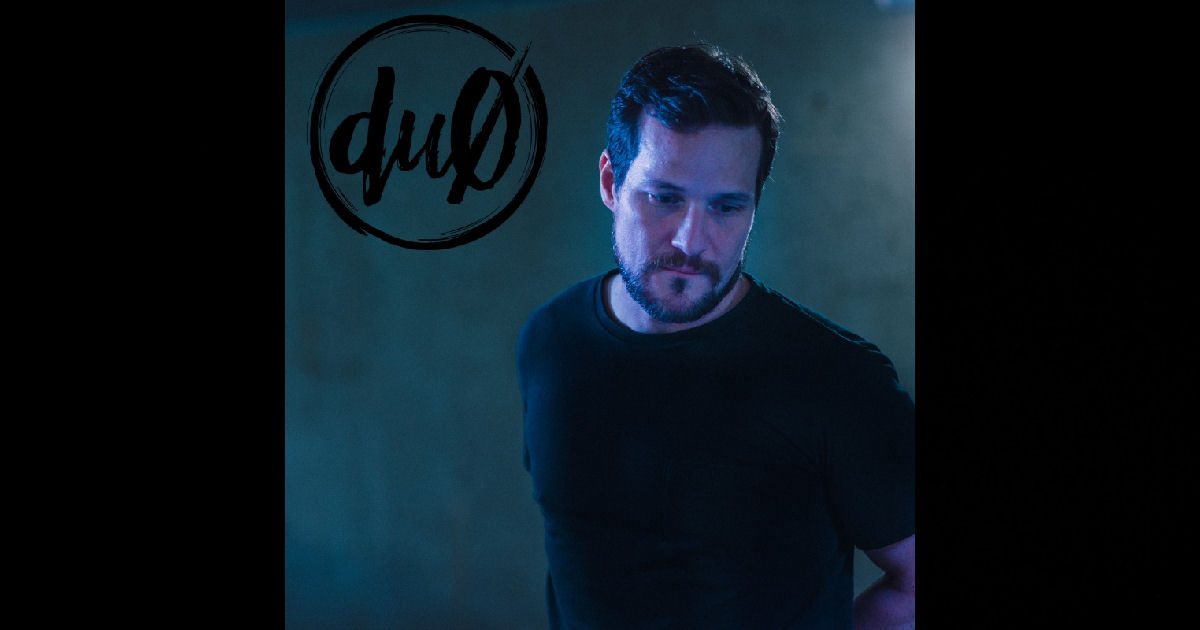 An artist like say, Alex Clare, might just want to be watching over his shoulder real close – because right there ready to pass him by is the flashy, confident, professionally controlled cool of duØ destined to take his spot if he ain’t too careful.  The gigantic crossover sounds this artist creates have massive appeal – duØ got our interest flowin’ quickly through his debut cut “Bits Of Tape” back in September of last year – and given that true quality takes time, he might be returning nearly six-months later with his second track, but he’s returning with another highly-addictive jam that hits the mark on his new single “It’s OK.”  You’ll get the Clare reference when you listen…definitely comparisons to be made there, but excellent company to be keeping as well – I’m loving the amount of style & swagger in duØ’s vocals on this tune.  The way he moves throughout the structure, the jazzy vibes in his vocals, the confident way his pushes this song to the next-level it deserves in the chorus, even after delivering such exceptional verses along the way to begin with… duØ has clearly put in the time & effort to make sure that when new music is coming out from this project, that it’s well-worth your time to drop what you’re doin’ & have a listen.

As far as a single like “It’s OK” goes, it’ll pull you in right from the very beginning through the hazy beginning, almost as if duØ’s searching through the details of his mind and singing his thought-process into the mic, pouring in exceptional doses of melody, style, emotion, and expression as it plays on.  By the time you reach the thirty-five second mark or so, that wild electro-fusion that duØ is building his name on takes hold instantly, switching the direction of “It’s OK” with a fireworks display of colorful sound as this single bursts open.  The surge forward here at this moment is spectacular, pushing that crossover sound even further with Electro-inspiration fueling a whole new energy into duØ’s new song.  Then around the 1:15-ish mark, you’ll hear the man transition into a seriously confident moment in the spotlight where the vocals come through with the impressive strength you can feel building throughout “It’s OK.”  It was all going somewhere of course…and by design, hitting the power of the chorus in stride quickly reveals that duØ is back in fine form with another highly single-worthy tune in 2019 you can’t ignore.  The vocals are spot-on, finding the smoothest of smooth gears when called for, or rising to the call and owning the moment with confidence – the shifting energy throughout the flow of “It’s OK” is remarkably fluid as it transitions and it’s filled with sound that vibrantly LEAPS from your speakers at all times.  From the background to what we hear up close on the surface, “It’s OK” supplies big-time sound and an experience that floats blissfully between hauntingly melodic and all-out electrifying as it plays on.  The hooks all find their intended mark here and pull ya right in… duØ’s designed another highly memorable cut that’ll make an impact on listeners…the dude knows exactly how to go about creating a song that’ll slide right into our ears with no argument or hesitation on our part, no doubt about it.

So kudos to this guy…I know he’s rockin’ the solo-project here & you gotta give him mad credit for the amount of attention to detail from production to performance, and the way that he’s continually designing & creating hooks through both the music & vocals that seriously connects.  Though of course, to verify all of what I’m saying…I might have to make ya wait a little longer here…we’re ahead of the game and amongst the first to listen to this brand-new single, which will be officially available on May 3rd this year for the rest of the world to join in.  Worth the waiting, I assure ya – duØ packs a vibrant & solid punch throughout “It’s OK” with bold melody from the microphone, and arguably just as much or more through the music to go with what you’ll find there as well.  Well crafted, well played, well sung, & well designed – duØ is a crossover force to be reckoned with out there in the independent music-scene right now and has another attention-grabbing single on his hands with “It’s OK” – great job all-around.

Find out more about duØ through the official pages below! 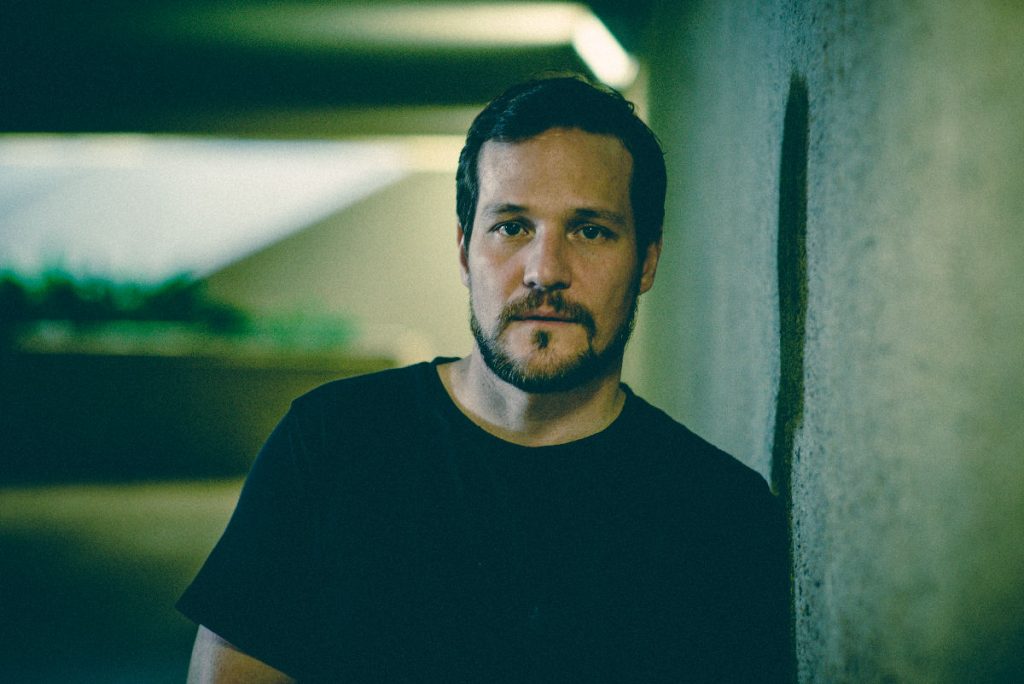