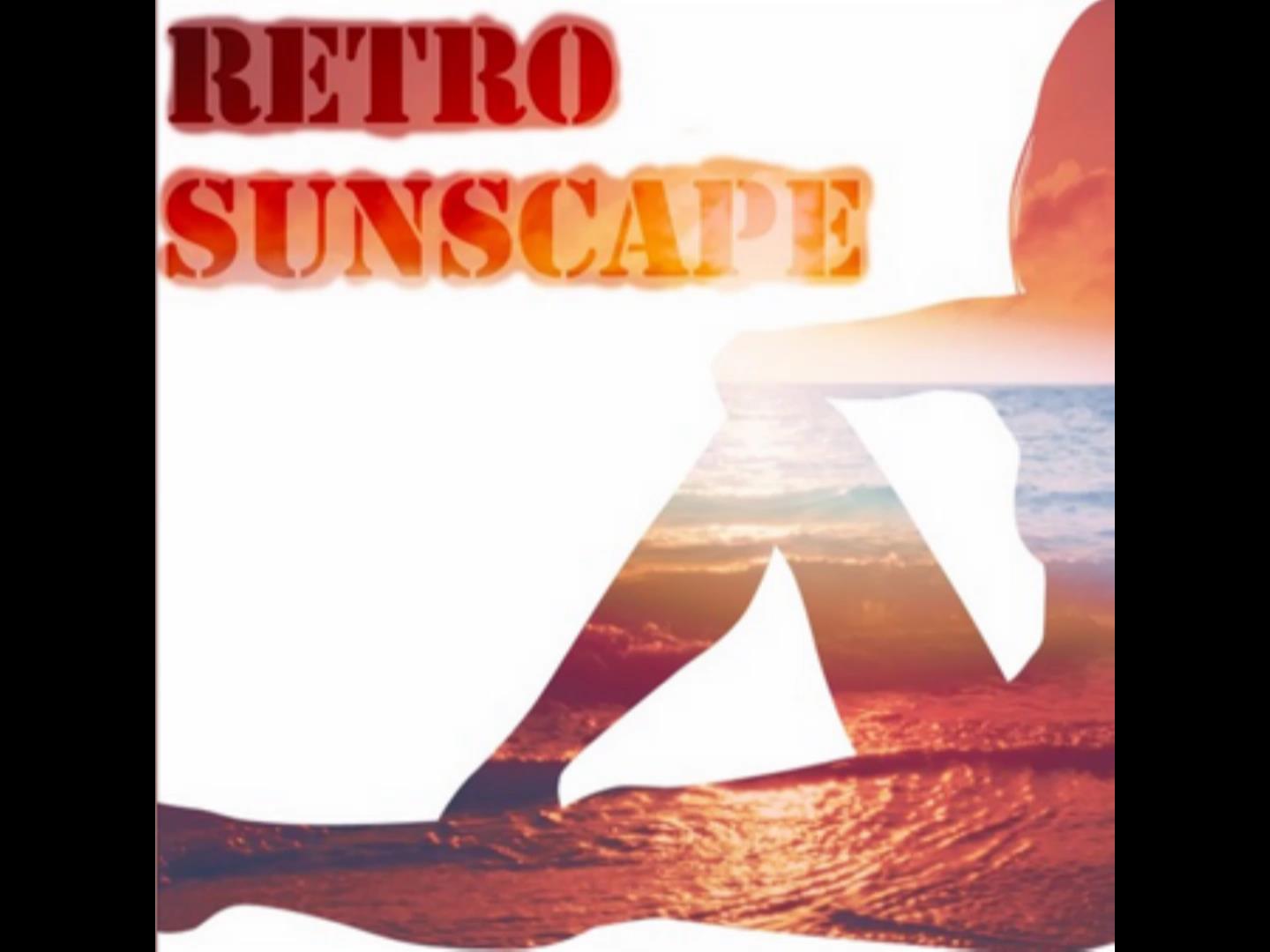 Dig it!  These minstrels of mayhem are kickin’ ass on their new single “Retro Sunscape” – it’s got Digital Escort in a rare combination of extremes that add up to a massively accessible rhythm & groove.  Continuing their onslaught of online releases and building material for their upcoming record – the three-piece has created a wickedly delightful new tune in “Retro Sunscape.”

Hear me out…I don’t want you to think they’ve lost their edge or anything like that…I’m just saying that this cut has a noticeable groove to it that simply can’t be denied.  And to further prove that point – songs that reach out like this to the borders and edges of the genre and then just an inch beyond…well…they’re the exact same ones you’d recognize to have ‘crossover appeal.’  The best way to do that in music is the approach that Digital Escort has taken here by reaching out and expanding to a more catchable melody in the verse than we’ve heard in their past and combining it in an explosive chorus that really represents the extreme sound we know well from them and what they’re really all about.  Believe me…if you’re unfamiliar with the throat ripping grip these guys can put into their vocals and devastating punch in their music, you’ll certainly get to know it in the chorus.

But I maintain…the magic of this tune lies within the hook of the verse here…and it’s through its strength that it’s going to PULL people into that other-side & more extreme part of their sound.  After they get there…it’s up to the average listener as to whether or not they’ll run off screaming or incur some personal scars – but personally, I don’t think they’ll run at all.  I think Digital Escort has found an exceptional balance between both worlds and I think writing songs like this leads to much larger exposure and acceptance overall.  “Retro Sunscape” has such vibrant definition to each part but flows so logically, smoothly and seamlessly together that I’d be willing to bet that people ride this one out no matter how extreme they do/don’t like their music.  That speaks to the strength of the songwriting you’ll find on the new single…it’s the kind of song that has the power to unify multiple listeners, ignite & expose those common bonds between the sounds we love to listen to.

So…yeah…always harder to write a positive review in my opinion…when everything is going right for a band, not much else it feels like you can do other than say ‘great job’ in a multitude of ways…but here we are and those are the facts – I think Digital Escort found a winner here in much the same way that Orgy found success with their cover and twist on the sound of “Blue Monday.”  Very much that same kind of seriously defined groove that has that mechanical & robotic movement along with a much harder edge to the pop-instincts at the core of the melody…what Digital Escort has done here has certainly won my own ears over and I think they’re continuing to show their ideas are tangibly powerful.

Check out the latest episode of SBS Live This Week and you’ll hear the new tune in the background as I ramble on a bit more about how much I’m digging these guys.  They’re playing it smart…constantly releasing singles and testing the waters to find out what’s working best and building from that…and I suspect it’s going to lead to one killer album when it comes time to putting it out there in 2017.  “Retro Sunscape” is definitely another strong checkmark in their growing column of wins…fully diggin’ this.