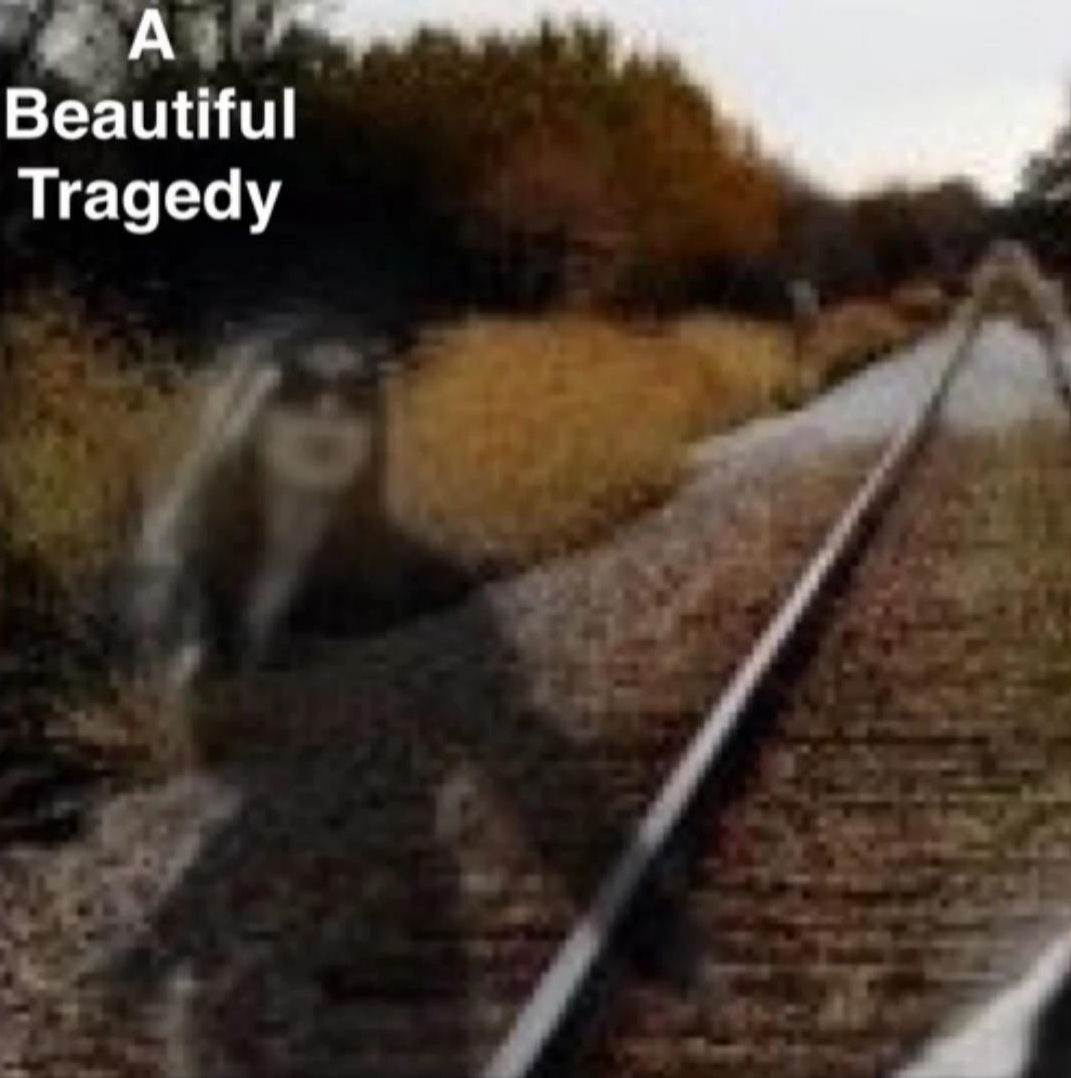 These guys keep putting the pieces of their puzzle together in all kinds of impressive ways.  We’ve been following Digital Escort for almost exactly a year at this point…just a tiny bit past our anniversary celebration of stumbling onto one of the raddest electro-industrial combos out there in the independent music-scene right now…every time they find a way to make a hard-hitting, lasting track with sharp teeth.  Releasing a ton of singles over this past year on their way to a speculated & rumored full-album…believe me when I say that whatever Digital Escort ends up putting out is going to be verifiably all killer, no filler.

DE remains one of the most ‘ready-to-go’ projects I know of out there in independent music – no reason why this crew hasn’t already invaded and taken over the mainstream.  Their songs rack up millions of hits and with plenty good reason…these guys rarely, if ever, make a mistake; there might be things to improve on occasion or a different direction they could take in any given song – but that all comes down to personal-taste more or less…the facts speak sonically for themselves, Digital Escort knows exactly what they’re doing.

“A Beautiful Tragedy” has all the trademarks of their signature style, approach and sound…but perhaps also contains the most explosive hook they’ve written to-date.  I laughed after I wrote that…not because it’s untrue, just because I feel like, were I to look, I’ve probably written that into every review I’ve ever wrote about Digital Escort.  Each of their songs/singles along this journey of their past year have brought something meaty, raw & bleeding to the speakers…real credit to this band is deserved because their songwriting always makes an impact whether it’s one incredible part or the whole damn song.  I liked how the music of “A Beautiful Tragedy” rolls out in a subtle & dare-I-say somewhat gorgeous melody…but I LOVED how they exploded into the chorus of this tune!  THAT…is real POWER…Digital Escort comes out with more authority and confidence than ever before when they plunge nuts-deep into the chorus of “A Beautiful Tragedy” – it’s undeniably rad and perfectly mixed for maximum effect.

The guitars bring insane hooks into the thick of the music, which is already on-fire by the time the guitar really starts to work its magic as the structure & writing exit the chorus around the second minute.  Great ideas in the transition into the bridge & effects on the vocals, taking a cue from the Mogwai-catalog for a moment with a heavily-filtered sound that puts in a solid break from what we’ve heard earlier in the song to mix it up towards its final-third.  Ripping back into the chorus – “A Beautiful Tragedy” ends with smartly snarling through its hooks to the end, guitars stunning all the way; it really is a MASSIVE chorus…I know it sounds like I’m going on & on about it, but it’s seriously that huge.

I’m certainly not complaining about “A Beautiful Tragedy” as it stands and sounds right now.  I don’t think there’s any denying that the chorus is the real hero of this particular song – but the verse & bridge bring more than enough to the track to support it as well.  Lyrically…I felt like this one had real moments of power and also a few weaker points; in the verse with the music being more sparse you can hear the cut & dry emotions in the words more…sometimes that rhyme-scheme can trap DE into writing lines that individually sound great but when combined can sound like their making more of an effort to find a word that phonetically fits but isn’t always the ‘right’ one…know what I mean?  It’s hard to say 100% for sure because this band is so damn direct and straight to the throat of whatever point they’re trying to make with each release that the to-the-pointness of their lyrics is also a true part of their style – I just think they’ve evolved so much throughout this past year that they’ve still got more in the tank in this department by comparison.

I’d also potentially advise caution when creating a part like the bridge of “A Beautiful Tragedy” as well…because the effort has been truly taken to make the music & sound unique from the rest of the song and that’s takes a ton of work…and in complete contrast almost, the words revert back to the familiarity of ‘cross my heart & hope to die…’ etc.  I suppose what I’m saying is a spot that golden in the music also presents a real opportunity to create something all-new and I’d always encourage them to take that extra time to seek that out in their music.  Again…for the record, I’m not complaining…just tossing out some things to think about because this band continually gets better and better and better as they soldier on.  Also to their credit…it’s not always about the words – I could cite an endless amount of bands that claim they’re the very last thing they think or even care about…a lot of the time they’re simply a vehicle to translate the energy, mood and attitude of the music more direct to our ears – and you’d have to give Digital Escort a score of 100% for the way they’ve performed the vocals on “A Beautiful Tragedy” in that respect.  The way they’ve let the beast loose in this chorus commands this track with resounding authority…so much so that it’s absolutely worth every moment of this ride just to hear them turn-up the chaos and seriously bring it to the wicked hooks as they transition through the highly-defined parts of their new single.

Always impressive to listen to, Digital Escort continues to flex all the reasons as to why they’re one of the best out there with “A Beautiful Tragedy” – I truly felt entertained by this song and that’s not always a feeling you get with music as much as we might like to think it is.  I couldn’t take my ears off of this one and the way they crafted such deadly movement in the structure and scope of sound…their production, performance and execution is at an all-time high here for sure – and with hooks that powerful & razor-sharp in the chorus of “A Beautiful Tragedy,” they’re bound to snag a ton of new fans.