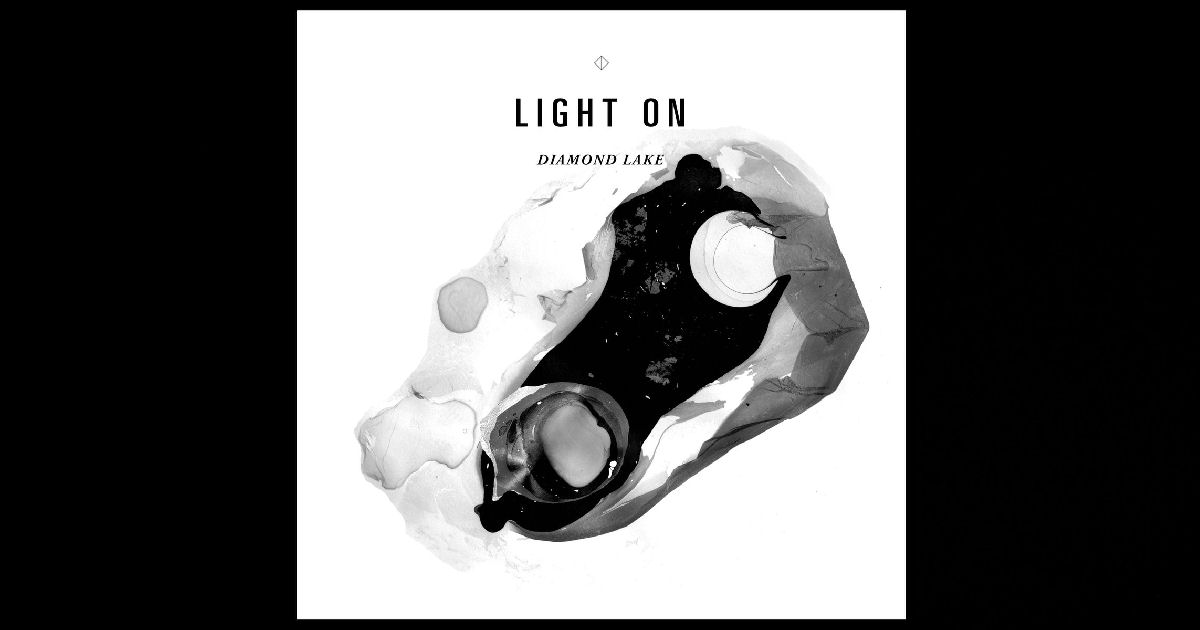 Solid tune from Minneapolis-based band Diamond Lake…definitely the kind of spirited sound & energy I personally connect with in their new single “Light On” from their Changes EP.  It’s part Indie, part light Alternative…almost kind of like a Foo Fighters B-side in many ways, which for the record, isn’t a slight at all – some of my favorite cuts from that band never made the official album lineups.  Lots of great things working in favor of Diamond Lake on this single really…I hear tons in the instrumentation & vocals that have definitely pulled me right onto their side – for three pieces, they’re impressively tight & locked in.

Where Diamond Lake will want to be cautious is that they don’t want to go the route of bands like Dog’s Eye View, Big Head Todd & The Monsters, or something like The Doughboys…all bands with similar sounds that have written absolutely incredible songs and been relegated to the shelves and playlists of music’s most savvy.  As much as I like what I hear on “Light On,” I can still acknowledge there’s much work still to be done for Diamond Lake to stand out from the rest and set themselves apart from what’s happening or already happened in the music-scene.  Whether that’s the goal or not, that’s totally up to them & something I don’t know anything about at all…they might just be out to write a really fun tune, crank up the amplifiers, and jam right out…in which case, right on, full salute from me.  All that being said, I can absolutely hear the potential in Diamond Lake…there’s a seriously excellent raw energy in the melody of “Light On” that hits home completely…they’ve got hooks in both the vocals & music; like I said, still plenty of positives to be found here, even if it might not be a single that totally changes the game.  Let’s face facts…that’s a rare type of single to begin with & pressure no band should be seeking to tackle purposely anyhow…the ones that change the landscape of music are songs that come from a natural spark that can’t be duplicated; sometimes that takes a bit of time for a band to fully tap into.

What Diamond Lake has here, is a really good, solid song, and one that really represents them well as players, writers, and performers.  Musicianship-wise, these three pieces are humming along like a seriously well-oiled machine…from the gritty guitar melodies created by Jarrod Riddle, to the absolutely essential bass-lines from Andy Gruhn, to the relentless energy continually pouring out from the drum throne courtesy of Ollie Bauer’s iron grip & strong arm – Diamond Lake give this song the business when it comes to how they play it.  There’s a lot of heart in this band and you can certainly hear it in the passionate way they rock their way through this single so tightly.  Structurally speaking, I’m probably more partial to the verse & pre-chorus than the payload of the chorus itself; the verse has an interesting bounce & rhythm to it that’s got a Limblifter-like appeal to it, the pre-chorus is loaded with uplifting sound, and the chorus itself really does deliver – don’t get me wrong, I ain’t complainin,’ I’m just tellin’ ya what I’m liking most.  When the guitars drop out in the breakdown before the two-minute mark and the bass from Andy gets a moment to really flex alongside the drums, that’s probably another genuine highlight for me & for many as listeners – excellent production on this tune all-around, it sounds great.  Vocals from Riddle also deserve a ton of credit too…dude holds melody strongly and uses it to his advantage as he sings, rising to the call when the energy increases in the music and boldly matching it move for move with his approach.  He’s definitely got that Alt/Indie appeal though, there’s no doubt about it…all in all, so too, does Diamond Lake…they kind of take me back to a time when like, bands like Cool For August, Cold Water Flat, Sebadoh, Sandbox, Change Of Heart all existed and were thriving out there in the scene, just underneath the surface of the mainstream, again, most often found being played from the most killer playlists on the rare exceptional radio station & the people you knew that truly had an idea about what music was really all about.  Bottom line is, there’s a hell of a lot more people than just myself that are still fully addicted to bands like Diamond Lake that have that indescribable raw energy that truly connects…there’s more than a market & audience out there for this, it’s just a matter of getting their attention for a moment to really listen.  Whether “Light On” is that tune for Diamond Lake, or if it’s another from the Changes EP, or a song still to come in their future…that’s still to be determined…but I’d like to think that this single should serve them well as a gateway into their music for most people out there.  Definitely has me curious about what else they might have to offer us all – and now that they’ve switched my “Light On,” they’ve got my attention…gonna keep my ears on these guys.

Find out more about Diamond Lake from their official homepage at:  https://www.diamondlakeband.com