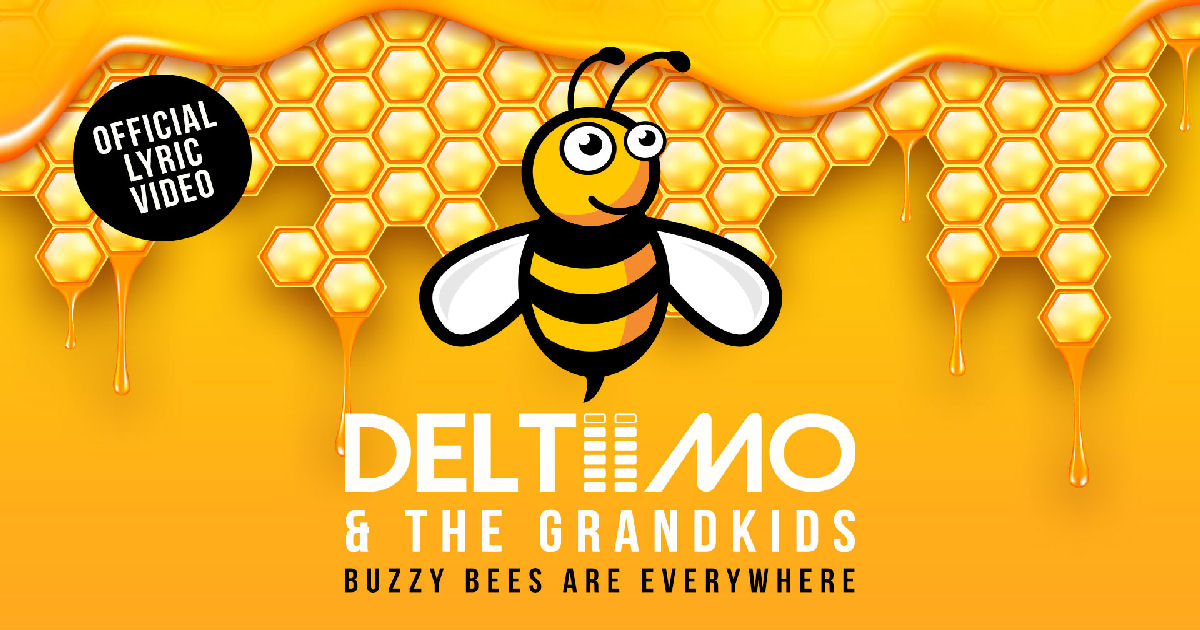 Surprisingly, somehow, I find myself feeling the same way!

I’ll admit…when I first heard that Deltiimo might have a kid’s-cut that could rival the “Baby Shark” craze, I braced myself.  I mean, I AM pushing forty after all…you kinda have to be in the right frame of mind to jump on in to a track designed for kids at my age…especially when you don’t actually have any of your own.  That being said, I should have known to trust in the music Deltiimo makes – it’s always been built of quality…and of course, if he can rock out with his grandkids, then so too, could I.  I pushed play.

And you know what?  Not only did I discover I liked bees all of a sudden, but it was pretty quick into the song that I realized I listen to much less mature & less professional music than this on quite a regular basis, and by quite a margin & degree of difference!  As in like, there are a whole ton of adults out there making music that are way less performance-inclined and don’t have nearly as much focus & fun as you’ll find on “Buzzy Bees Are Everywhere” by Deltiimo & The Grandkids.  They’ve done an exceptional job here…as to whether or not it can take on the mighty “Baby Shark” empire, time will tell – but what I can tell ya, is that they have every reason to be proud of this effort – I have no problem listening to this.

Here’s the thing…here’s WHY this single works so well…as best I can describe it.  First & foremost, we’ll get the adult-stuff outta the way – because you KNOW that Deltiimo has got the music part covered & locked-down tight…he’s a proven entertainer already to us here at SBS from what we’ve heard/reviewed in the past.  This particular track on his upcoming album called One Time, was produced by Bradon Grobler from Holland, and co-written by Deltiimo’s granddaughters Ellie and Lana as well.  For those of you in the loop that know about Deltiimo – you might already know he’s worked with a Grammy Award-winning musician for the upcoming record – but what you might not know that I know from these notes I’m reading here that come along with “Buzzy Bees Are Everywhere” – is that his granddaughters are the best guest-stars he could ever hope to work with.  I’m not gonna give it all away…but just from reading between the lines, you can feel the pride Deltiimo has in Ellie & Lana and how truly happy he is that he’s had this fantastic opportunity to work with them.  And chances are, due to his own excitement, they picked up on that, took the ball, and ran with it even further, bringing their own excitement to this new single, “Buzzy Bees Are Everywhere.”  At the very least, that’s sure what it sounds like to my ears – you can tell that Lana & Ellie are having a fantastic time in making this song – and they put in quite a remarkable performance when it comes right down to it!  They add essential personality to this single – not just because they tie-in the children’s aspect of the design – but because they’re truly into it; we end up enjoying this just as much as they are. 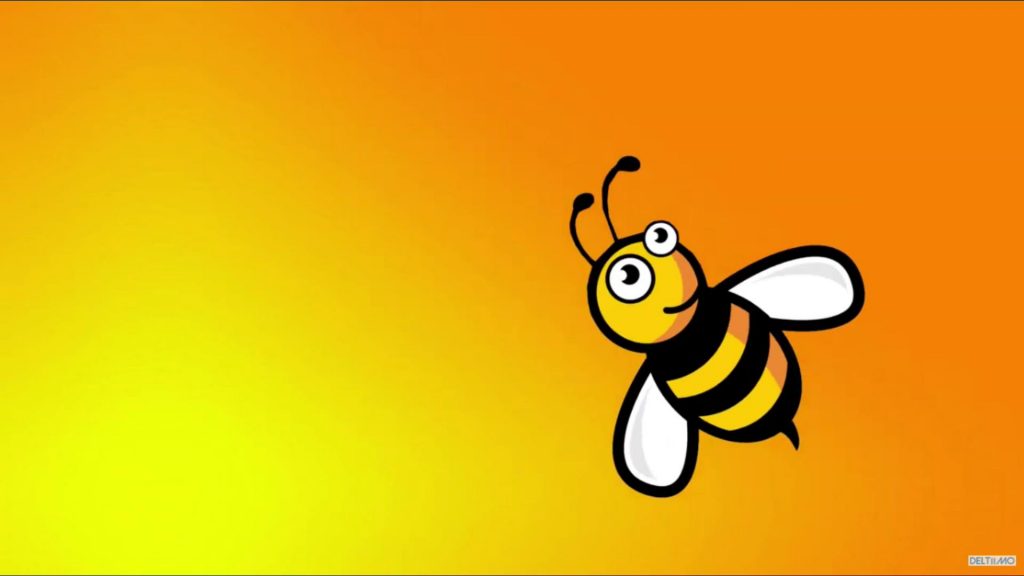 Facts are facts – “Buzzy Bees Are Everywhere” has a lot of genuine hooks that hit the mark, and it’s a whole lot of fun.  The vocals are spot-on, both the singing and the spoken-word – AND…if they were truly on a mission to create a memorable chorus that’ll get stuck in all our heads for days & days & days just like that infamous “Baby Shark” tune that even my wife sings at home – then it’s mission accomplished for Deltiimo & The Grandkids – I have no doubt at all that I’ll be singing the hooks of “Buzzy Bees Are Everywhere” throughout the halls of this studio over the course of the rest of 2019.  Musically enticing, vocally charming…it’s produced & performed with such professional and enthusiasm that Deltiimo & The Grandkids should sure be proud of what they’ve all accomplished together.  PLUS – you’ll actually LEARN some stuff you probably didn’t know before – and how cool is that right?  I know things about bees now that I never thought I’d ever know – and that’s all thanks to the honey-gold hooks and knowledge that Lana & Ellie will share with you throughout this new single.  The buzz is growing strong for the bee song!  “Buzzy Bees Are Everywhere” is fantastic summer fun and a big win for family friendly entertainment all-around.

Find out more about the music of Deltiimo at the official links below! 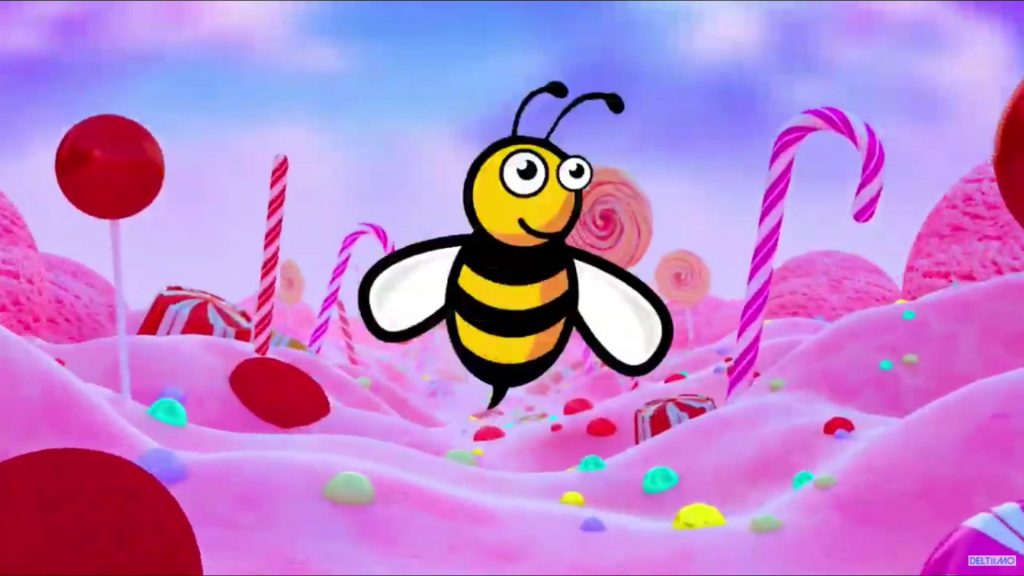