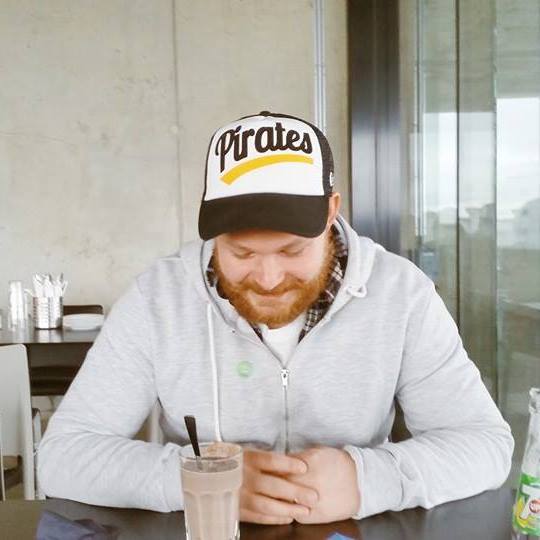 Dead Wood – “The Queen And The Peasant,” “Saint,” “Send Me A Sign” – Singles Reviewed

Brilliant day here at the studio to have the music up loud listening to all kinds of unique sounds making up the fantastic year for independent music that 2015 has really become already. As I jump into the latest singles offered up by Dead Wood, it seems these speakers are not to let me down this morning as we’ve discovered another inspiring sound here through these three new tunes.

Starting my experience with “The Queen And The Peasant,” I could see people easily comparing them to the successful sounds of a band like Mumford And Sons; but personally…I think I hear a lot more depth going on here as the track goes forward. It starts out in a completely inviting vibe, excellent vocals, rhythm and flow are all firing off in perfect time…and then the chorus happens…and something magical occurs…

…it might only be me. I’m a relentless fan of Pavement as many of you already know…and something about the chorus of “The Queen And The Peasant” hits that sweet dissonant sound that I love so much from Pavement’s song “Here.” There are emotional tones and sweet harmonies that resemble other bands I love like Iron And Wine or Calexico. It surprised me right from the start of its radio-twist of an opening…according to Soundcloud I was about to listen to a predominantly country-music track. And look…I get the hillybilly-meets-moonshine fun of the song…but I protest! I’ve already had to admit to liking country-music once today and I’ll be damned if I’m doing it twice! So I’m placing this in a folk-indie genre of sorts…I mean…you really can’t deny how much ‘indie’ sound this excellent song really has. If ‘indie’ is largely defined by the sincerity and tones of emotion coming across through the music, which I personally think it is…then you’ll agree with this new placement and certainly that this is a great song/introduction into the work & music of Dead Wood.

Moving into “Saint” the tone switches itself from the playful tones of the opening into a more sombre & isolated sound. With themes of faith, love and personal insight, “Saint” comes out with a sweet sounding combination between the drums, bass & guitar. I dig added percussive elements like just dropping the drums to a stick-shot on a rim at times…it’s all subtle through the changes and this track again, works incredibly well. Much more of a David Gray feeling to this song…I don’t know if I’m crazy or not but I truly do feel like I hear the Stephen Malkmus/Pavement influence on Dead Wood. “Saint” also reminds me of Frightened Rabbit…there’s a ton of emotional texture and layers through the lyrics and music combined. This track and “The Queen And The Peasant” have made for an incredible opening…that’s an easy two out of these three being outstanding so far with only one single left here to go, “Send Me A Sign.”

Somewhere right in the perfect middle of these two former songs, nestles the sound you’ll find in this final single “Send Me A Sign.” This song based in folk-acoustic sounds definitely echoes the classic melodic sounds of The Monkees or The Carpenters…that era of beautifully hypnotic music. “Send Me A Sign” is another inventive melody played out perfectly in the music; probably the most challenging of the three for vocals but Dead Wood pulls it off extremely well, right up to the very end of the song’s a-cappella ending.

Because I’m me…I couldn’t help but check into some other tunes that he’s posted as well… The music remains folk/indie throughout; it’s always played well…but just LISTEN to the vocals on “Stormy Days.” I honestly can’t even get my head around how beautiful this melody really is. The vocal-tone in Dead Wood is strong enough to carry any song for sure, but on “Stormy Days” that melody and tone are pronounced in such a confident & clear way…I just had to mention it…

All I’m saying is…make sure to have a listen to the rest…these singles are just the beginning of an experience into the heart, mind & songs of an extraordinarily beautiful melody-maker.