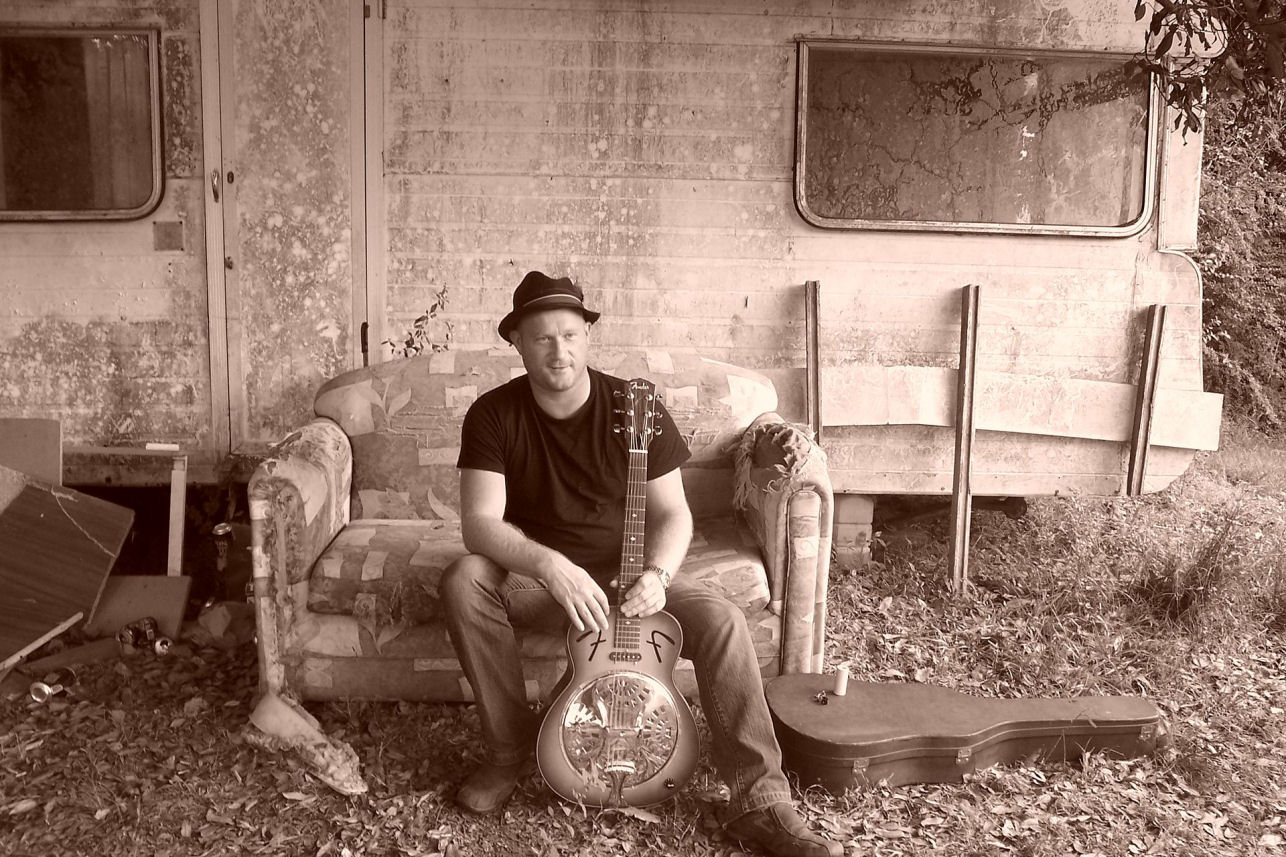 
Yuck! You mean to tell me that good ol’ Australian singer/song-writer Daxton Monaghan has been rocking in some way, shape or form since the early 1990’s yet there’s no official Facebook page? Right now there’s one of those fan-posted fact-boards where you kind of have to cross your fingers and hope that the descriptions etc. rely on real information…but there’s no possibility of interacting here with what might be one of your favourite new sounds…no way to reach out & contact…all we can do is listen.

Not all rock-stars or even indie-musicians always want to connect or spend every hour of their waking moments on their careers going to where they want them to go; some of us more than expect that the people will just ‘find us’ and uncover the rock we’ve been hiding in. In this case…you’ve got the possibility of finding Daxton Monaghan for sure…but unless I’m missing something here in my internet-wide search…you can find him all you like, but that still wouldn’t help you find a way to contact, connect or even just let him know if he’s written a great song that means something to you without having any kind of ability to e-mail, phone or contact him for a future booking.

Anyhow. I’ve long given up the idea that anyone could sit in front of these machine-boxes, or computers, whatever you want to call them, as long as I can… So let’s talk music.

Monaghan has released his latest single “Highway One.” Silly me to think he might have been Canadian based on the title…thinking about it for two seconds rationally I’ve come to the assumed conclusion that EVERY continent must have a “Highway One.” So geographically…I know where I’m at now with Monaghan coming from the East Coast of Australia…not Canadian, and our own highway-one is not as much of a unique and beautiful snowflake as I had once thought…

Now…performance-wise…this is an air-tight, extremely solid & confident sound. Monaghan has put the most incredible tone to his guitar and really let it shine throughout this new single. Solos are just fantastic through and through…his vocals also perfect. He’s got a great drawl working for him as he sings through the standard-sound of the song itself and steers it towards something a little more entertaining than the familiar.

Cause let’s face it…the song itself is going to remind you of bands like The Doors or maybe April Wine. For instance…this bass-led groove is damn near a slightly-slower version of something much like “Roadhouse Blues,” when it comes right down to it. That particular style & roll on the bass is always going to bring this kind of song right back into the decades of whence it came; and that doesn’t have to be a bad thing – that might be the exact sound you’ve been craving lately and if you listen to the passion in Daxton’s playing you’ll know he’s more than happy to supply it. He clearly has a lot of skill, natural talent and a great ear for music…though I’m not so fully convinced that there’s more ‘Daxton’ in this track than there is rock’n’roll influence gained throughout his experience on this latest single “Highway One.”

It’s got great production, fantastic piano or keyboards a little turned down but still contributing to the atmosphere, and a truly committed performance from Daxton. I’m not entirely sure that’s enough to get him by here…I know I personally want to hear more…but that’s because I can hear some incredible abilities.  I DO want to hear something that I’d feel had a lot more of ‘him’ in it. Right now…we could have someone here that’s every bit as committed to ‘playing a part’ rather than showing us what’s really on the inside.

What I am saying…is that between the song here in “Highway One” that lets me have a glimpse of the artist and man behind the music but not the whole picture, and the social-media pages all lined with a fence around them keeping you back from getting to know him…I don’t know, you can call me crazy all you like but I can find a parallel between those two aspects of Daxton’s career. I believe as independent artists we ALL have to get out there as much as we possibly can, and truly connect with the people that are listening to the music…again, call me crazy, I just personally believe that this is a necessary step we all need to take if we’re ever going to compete with that mainstream out there. I also believe that when you don’t allow for or take the time to set up some sort of way for that feedback to roll-in…that you’re potentially missing out on some of the most inspirational comments you might ever receive from a fan…that one lone voice that tells you to keep going when you were about to give up…that next opening slot for your favourite band…and this list…could go on…forever…

But like all artists – Monaghan WANTS that feedback just like everyone else, which is what’s kind of truly got me scratching my head. Let’s face it…if he didn’t, then you wouldn’t be reading this right now; someone out there whether it’s himself or his manager wants this connection right here…this feedback. Well…maybe not THIS feedback, but someone’s…

As many of you have already figured out from stopping in here daily to read…it’s not always just about the music itself…but how we bring that music out into the world. I do my best to point out the small things we could all do to make that experience work better for us, or have it carry even further out into the world by making a few small changes in the approach. When you spend this much time talking about social-media aspects and the different aspects of how to connect…it’s at the very least a pretty safe bet that the song itself, in this case “Highway One,” is pretty much without flaws. I’m not saying it hasn’t been done…it has, many times…but Daxton has done old new again pretty well here; there’d be no reason to be unhappy with this song had you put this together yourselves dear readers…

With his high-quality standard in his playing and his absolutely stellar-toned guitar, Daxton Monaghan shows a lot of promise through his gruffed-out rock vocals and a rockin’ song, and here I am demanding MORE out of him! This poor guy! He’s run into someone with impeccably-high standards for creativity and putting yourself and your full-heart into your music & career. The music he’s got under his belt, there’s no question about that…but only time and future releases will tell the true story if we really got a glimpse of what Monaghan is really all about here on “Highway One.”

I’m willing to bet there’s a LOT more to his story.

And I REALLY, REALLY can’t believe I’m about to do this…but…well…I have a responsibility to at least get out the information that does come my way…so, ummmm…*gulp…find out more (?) about Daxton Monaghan here through….(sigh)….Wikipedia; http://en.wikipedia.org/wiki/Daxton_Monaghan