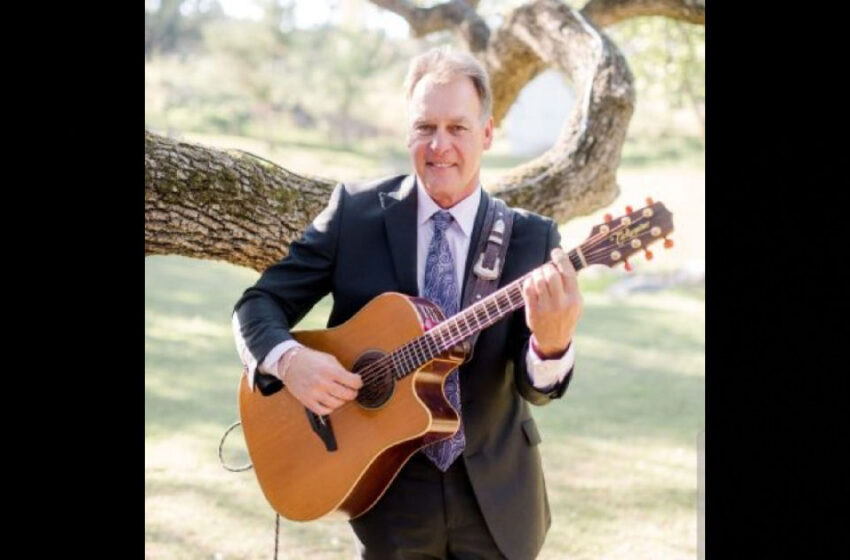 Emotionally, mentally, or musically…no one can escape the Blues.  #Sigh  #TrustMeIveTried

Case in-point – I’ll be heading to BluesFest today right here in Ottawa, the Canadian capitol…and the lineup is anything BUT the Blues really (as in, I’ll be seeing Sarah McLachlan tonight and I bought my tickets so that I could see Rage Against The Machine)…it’s a festival that spans over ten days filled with music, yet here I am, home at the start of it all, and the Blues made sure that I wouldn’t be able to avoid it no matter how cleverly I’ve scheduled myself in terms of what I wanna see & hear in this next couple weeks to come.  As in…there ARE a few scattered Blues acts in the lineup here & there…but I’ll be avoiding those.   As to whether or not that’s the definition of irony, I’ll leave that to you to decide – or write a Blues song about one day.  David Mieth seems like he’s good enough at what he does…this genre is endlessly perplexing.

What I really liked right away was the ferocious tone from the guitar as his new 2 Song E.P. began and the first cut “Woulda, Shoulda, Coulda” roared into place – that was immediately impressive, but also presents an instant issue for me only moments later.  Don’t get me wrong – David can sing…I’m just not 100% sold on his vocals being the main feature of his music, as much as he might like that to be the case.  The moment the vocals come into play, which is only eight seconds into “Woulda, Shoulda, Coulda,” you can hear the effect that has in shrinking the rest of the music surrounding him right away – and in my opinion, it’s one of those things…no matter how close we are to the material, we’ve gotta remain objective in terms of identifying what the real star of the show is.  The instrumentation on this track, and this EP’s two tracks, is rooted in old Blues standards that are tried, tested, and true – yes – but that’s where the real meat on the bone is too.  Like I said, Mieth’s got good tone, he’s got the right kind of personality to be the frontman for his music too – I’m not disputing any of that, so much as I’m pointing out that a track like “Woulda, Shoulda, Coulda,” “Woulda, Shoulda, Coulda” been 25% BIGGER than it currently sounds as a result of the choices being made mix-wise.  It’s the difference between making music that we want to hear as listeners, and what we prefer to hear in the songs we make – make sense?  David wants to make sure you hear those vocals…and that ends up being the feature sound in a song like “Woulda, Shoulda, Coulda” because of that – and in my opinion, where his music can potentially evolve is in recognizing he’s got a solid voice that has presence, and that chances are, no matter where it sits in the mix, we’re gonna hear it.  Being objective sometimes requires us to stand back from our material and ask the tough questions – what’s the real star of the show?  What serves the song itself best?  In this particular instance, my gut tells me that raising up the level of volume on the instrumentation or potentially bringing the vocals further down into the thick of the mix more than they currently are, directly equates to a more satisfying experience with a song like this one overall.  Think of it this way – his name is still the one on the billboard – we know it’s David Mieth…but it gives the song as a whole, a better chance to have all of its stellar pieces get recognized, rather than have our ears solely focused on one.  Because I do like aspects of this tune, like where the breaks in the vocals occur and the musicianship gets a moment to flash its chops…but as it stands, even those moments don’t come out with the show-stopping force that they should as a result of the distance in the mix between the music & the microphone.  As for the song itself…conceptually, it’s got some cleverness to it – and sound-wise, takes you for a trip through what you know & have heard in the Blues many, many times before.  No one says you gotta recreate the wheel each time you write a song, but the Blues at-large, seems to make sure that big wheel keeps on turning unlike any other in terms of its defiance to do something truly new.

Of the two tracks on the 2 Song E.P. – I’m probably more partial to “Alone Again Blues” personally.  I still feel a bit the same about the mix for the same reasons I did in my opinion on the first track, but arguably, in the midst of a more mellow design, David’s vocals seem to fit that much more here as well.  With more of a sound you’d be able to compare to something like The Animals in this example of the Blues, for sure, you’ll find me more onboard than I was with “Woulda, Shoulda, Coulda” – but to be completely fair to Mieth, his execution in the performances of both tracks has been significantly strong.  I get worried for artists like this, that end up writing about being bored inside of a sound we’re all very familiar with…I do think there’s a subconscious risk that ends up being exposed in doing that…one that potentially tells our ears that there’s room for more inspiration & uniqueness than what we’re currently hearing, you follow me?  “Alone Again Blues” does allow for a deeper dive into the heart of the genre itself, and what makes it work at its finest…I’m comfortable with saying that – and I’d be even more okay with claiming that, if you are a genuine fan of the genre overall, there’d be absolutely nothing stopping you from digging what David does for the most part.  We can always debate what should or shouldn’t be louder or quieter in any given tune, but even I’d concede at the end of the day, that’s all probably related more towards personal taste than it might be any kind of detrimental to any given song – for the most part, listeners are an accepting bunch of folks that just wanna hear you’re sincere and passionate about what you create, and I feel like David has no problem at all convincing us of that.  I’m always going to advocate for our creativity and push artists to find that uniqueness that separates us from anything else we’ve already heard…in that respect, I feel like Mieth’s still got plenty of room to evolve, but again, to be completely fair to him – so does the Blues!  The man can jam, and there’s no doubt about that – I haven’t heard a single solitary note from his guitar that hasn’t come along with my full seal of approval…I feel like this man could seriously let loose a ten minute solo & I’d never get bored – if anything, I’d probably recommend taking even more time than he has to let that instrumentation of his have its deserved moment in the spotlight, and yes, I’d still recommend he turns that up a lil’ bit too.  Other than that, don’t get it twisted & don’t get me wrong – if the Blues is your thang, and you simply wanna turn up the amplifiers and jam out something you love to play, I’m never gonna be the guy to tell ya to do anything otherwise…David’s making the music he loves to make, and there’s always an appeal to the sound of sincerity in that regard…at the heart of it all, that can be all we genuinely need to hear.