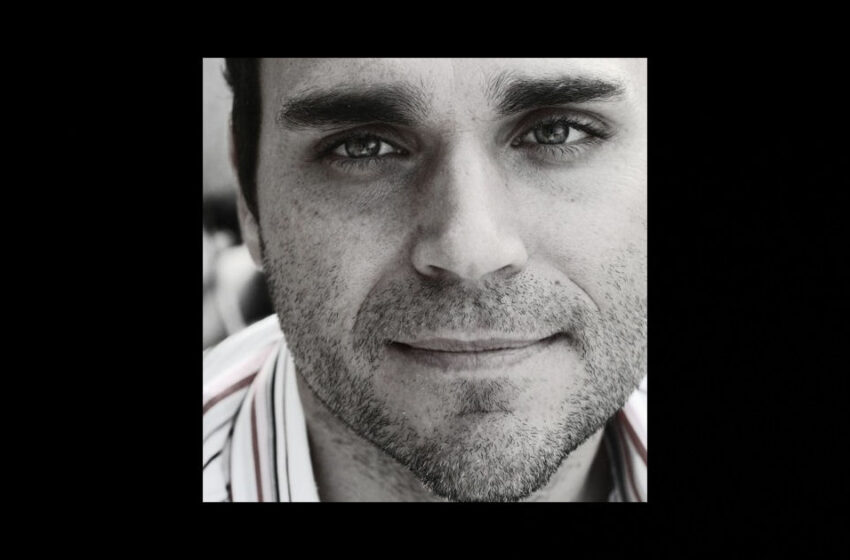 David D’Alessio – “Nowhere Else (I Wanna Be)” – Single Review

Well here’s something I think I wouldn’t have predicted…I like this even more than I liked David’s last single?  How’s that possible?  If you read the review I wrote on his song called “Before Tonight” towards the end of 2021, you’d be just as shocked as I am…that was a bulletproof, single-worthy tune…but this…THIS new cut might just be that much more universally appealing than what I’d heard from the last time around.  As in…it’s rare, and especially these days we’re living in…but I think we’d all agree on this.

“Nowhere Else (I Wanna Be)” is one of those songs that sends me scrambling on a mission trying to figure out where I’d wanna even start trying to explain this to ya – because frankly, there are a ton of options as to what that could be.  The instantly welcoming vibe of the music?  The sweetness & charm of David’s vocals?  The undeniably accessible melody?  The dreamer’s aspect within the lyricism & songwriting?  ALL of this is amazing!

I’ll put it to ya this way…usually I pretty much despise hand claps & finger snaps & that kinda crap…but I even love THAT in this song…the only way David could defy the odds more than he has here would have been to include the ol’ 1, 2, 3, 4, or try to incorporate the alphabet in here somewhere…and I’m willing to bet that, if he had, I’d still be loving that too.  Some folks we run into in this life have a gift that no one could miss when we’re staring at it or listening to it, and D’Alessio’s one of’em – this dude understands what makes music connect in profound ways that most other artists & bands will never be able to reach.

To think that he’s essentially able to prove this via the Pop genre, makes it that much more astounding if you ask me.  It’s gotta be the toughest style of music there can be to communicate sincerity, but there’s no mistaking the connection that runs deep between the words, melody, and performances you hear from David D’Alessio…that’s the pure sound of a dude that’s got the magic inside him just waiting for its opportunity to come out & reveal itself to us, through whichever new song he’s got goin’ on at the time.

Where “Before Tonight” was an absolutely enjoyable experience in that regard, the writing there was fairly specific to that particular genre/Pop style – in terms of what “Nowhere Else (I Wanna Be)” reveals, the sky ain’t even the limit, you follow me?  I’m tellin’ ya right now…not only does this guy truly deserve to have another massive hit on his hands with this song, but the writing itself is truly so extraordinarily universal, that I would absolutely be shopping this tune around left & right, because it could completely catch fire in a whole variety of styles & sounds.  For real y’all…have a listen…it could become a HUGE hit in the Country genre overnight…it could be a show-stopping, love-song ballad…it could be a tenderized acoustic moment that’ll have everyone on the edge of their seat…it could even get remixed into some kind of club banger were someone so inclined I suppose – I honestly wouldn’t rule it out, because the possibilities for a single like this are theoretically endless.  Alright…Metal might be a tougher sell…but OTHER than that, I’m saying David could get a green light anywhere with a song like “Nowhere Else (I Wanna Be)” – and I’m STILL not saying it would be outright impossible to adapt this into a hardcore cut.

Anyhow.  I suppose ya get the point – D’Alessio is a genuinely special artist out there in this music scene we share, and I certainly hope you’re all listening to the guy.  It’s one of those cases where you’re really only hurtin’ yourself if you’re not…and the odds of you not liking or loving what he does are way, way lower than the extremely high probability of him providing you with a song that’ll remain a part of the soundtrack to your LIFE going forward.  The math is in your favor dear readers, dear friends – I promise.

“Nowhere Else (I Wanna Be)” is as catchy as it gets, performed brilliantly, loaded with sound that’s every bit as entertaining as it is endearing…and it’s FUN too?  I’m tellin’ ya folks…David is a rare gem with a full complement of undeniable gifts when it comes to the craft…he was born destined to make music, 100%.

Find out more about David D’Alessio from his official website at:  https://www.daviddalessio.com

Tags: David D’Alessio Nowhere Else (I Wanna Be) Singles sleepingbagstudios