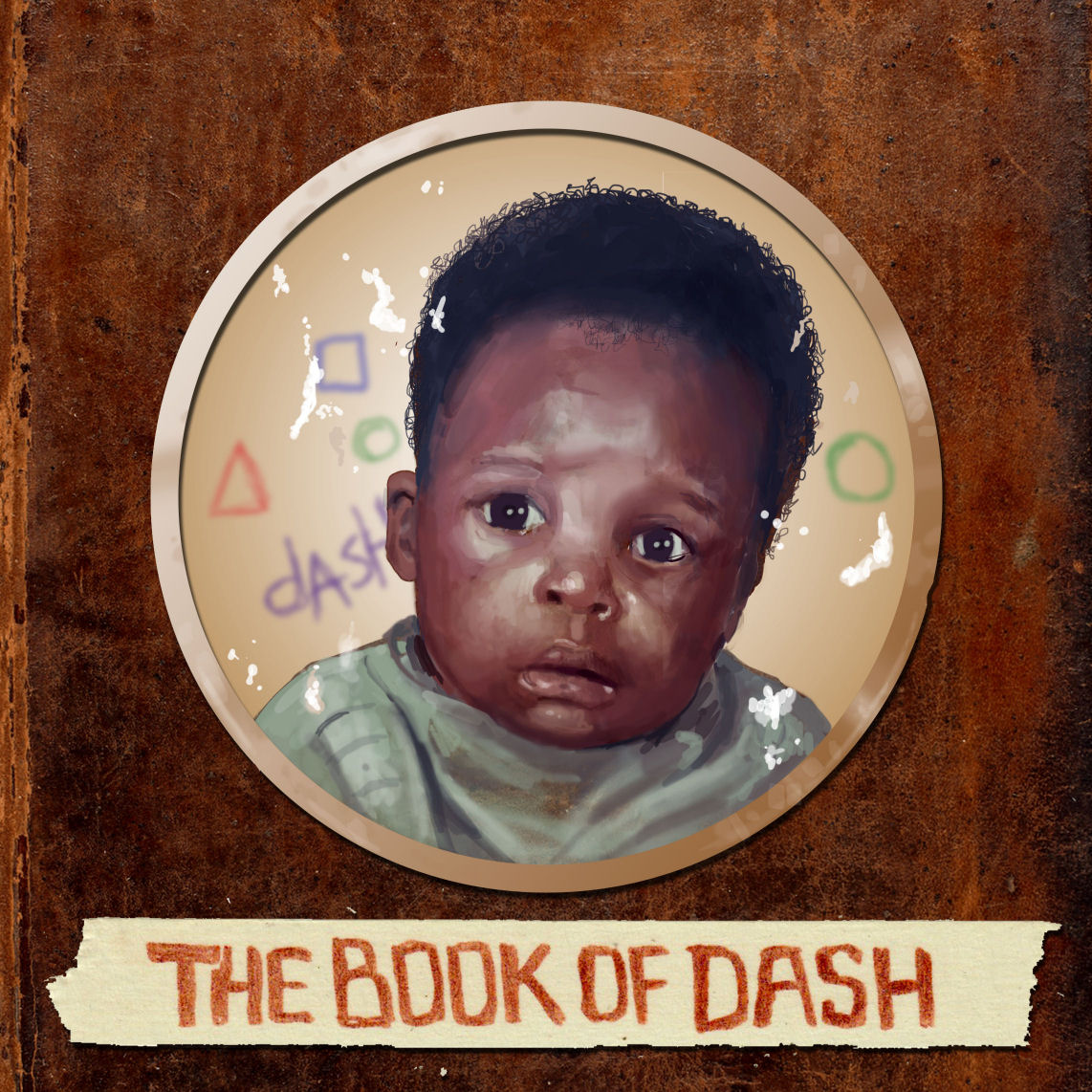 Dash The Baptist – The Book Of Dash – EP Review

I think…somehow…in about twenty-four hours past our site’s recent troubles, that we pulled it off…we caught up…we’re moving forward again and reasonably back on schedule! And besides…as they say, each day is a new day right? So either way, behind or ahead, each one of these sentences as they first get written also serves as a reminder that each day is a victory…there is always new music to discover.

I’ve always had an affinity for rap/hip-hop music coming from the UK-region…something about their accent to me really makes sense when it comes to spitting-rhymes…it just tends to sound great to my ears. I couldn’t lie & say I’m the world’s most well-versed knowledge-source on hip-hop music of the UK…I’m far from it…but I’ve always loved me some Jehst and the rest of what I’ve found has always had an extra-layer of thought to it. Does the UK even have gangsta-rap? I’m sure they must have been plagued with it just as much as we have been here in North America…but to be truthful…it just seems like the music from the UK has always had the ability to push past those typical themes that have dominated the mainstream on this side of the water. Instead we get insightful lyricism, thought-provoking words & imagery and sharp social-commentary from artists like Dash The Baptist…and I for one will make that trade every time; I’d way rather the chance of random being educated rather than randomly getting shot at, thank-you very much.

And after a quick name-check for himself & the new-record title, just to ensure you knew which playlist you’ve started up, Dash The Baptist begins with “Mr. Black.” This opening tune caught my attention, because it does seem to tell the origin-story of the man behind the rhymes – and using speed, agility and precision, Dash The Baptist gets the whole EP off to a running-start with a marathon-sprint’s worth of speed in his lyrics as “Mr. Black” reveals insight as to who he is, what he’s about and what’s got him here right now rapping it all out for us.

Monica Dockery shows up to lend a hand through the harmonies, hooks and background-vocals multiple-times throughout the EP, and the first time we hear her is on “5 Minutes.” There’s an interesting mix of ideas here…and I think that for the most part it works. As much as I like both parts individually…mix-wise it seemed as if they stayed in their separated-parts…it was difficult to have these two sounds fully mesh together; but that being said, again…I think somehow “5 Minutes” still finds a way to victory. The beat itself is a percussion-led, hypnotic-beat that is extremely rhythmic and the individual-parts are solid; each performer gives their best…and the song itself is a good one – its parts are just so extremely defined that they do sound somewhat separated, whereas something like the mix on “Audacity Of Hope” tackles the issue with a little more precision & strength.

But when it comes to “Audacity Of Hope” – it’s not just the mix that matters. Delivering some of his best lyrics and social-commentary right here on this captivating-cut…the beat is kept minimal, but the message is at its maximum. From the tale told at the beginning of the EP, it sounded as if Dash had been away for a while. And if that’s the case…and if THIS is the kind of material that has brought him back…then I’m all for it; I’ve always said the world needs a lot more leadership through music right now – hopefully people with insight like Dash are up to the task and ready to lead the way. Between “Audacity Of Hope” and “Lost” it seems as if you get some of the best insight into the values that make the man as he takes on international-conflicts & war in the first of the two tracks, and into domestic-abuse and tough personal-situations described through a storyteller’s vibe. I like that you can fully get a grip around what Dash The Baptist is all about on this record…he seems like a guy with his head in the right place and unafraid to speak his mind when it comes to standing up for what is right. Respect!

Where it REALLY all comes together smoothly, perfectly and with rounded-corners gracing every-edge of the mix…is on “Mary & I” – and in many ways…this whole song was the major highlight on this EP in comparison to the rest. I mean…you know RIGHT when your ears hear it – and this song ticks all the boxes on what amazing is all about. The atmosphere & vibe are a heavy, pensive & thoughtful one…and in the midst of it all, Monica Dockery never sounds more beautiful than she does right here in this moment. The way the beat flows, the harmonies in the background, the flow of Dash The Baptist, the lyrics & how they twist-around to the beat…I mean…it’s ALL here on this track – I couldn’t imagine how you could make a single-second of “Mary & I” into a better song – it’s perfect.

“Mary & I” also made it a little tougher for me to jump right back into the brightened-sound of “Real Talk” – I think it’s a decent song…just a hard-act for it to follow. With an uplifting electo-infused vibe, it might just be placement that made it seem out of place somehow…the lyrics & flow are still firing on all-cylinders and Dash The Baptist himself is putting out some of his most confident words through the microphone. Definitely a skilled-emcee…the guy hits the metering with no issues all throughout the EP and continues to entertain track after track. I would have probably put “Real Talk” at the end, or perhaps even before “Mary & I” as I felt like the vibe in “We Are Chemicals” – the EP’s final-cut – matched just a little bit better to the feeling & mood of “Mary & I.”

It would be hard to argue as well that “Real Talk” would make for anywhere close to as satisfying an ending as “We Are Chemicals” ends up being. The most delicate & fragile melody once again leads the way for Dash The Baptist to communicate his messages & words clearly…though I’ll say as well, mix-wise this one sets his vocals a little further back in the mix overall, which actually makes it a little more difficult to make out the words without a little extra volume in comparison to the rest. Featuring the vocals & samples from We Are Aerials…Dash The Baptist has definitely discovered the right way to end an EP with impact…the final thoughts and fade out of this song’s melody lead you into a deafening-silence of inner-thoughts once the record ends.

It’s a well-rounded effort and a solid record that really doesn’t leave much to complain about. Dash The Baptist seems like a great guy with good intentions and smart insight on the world today…courageous enough to speak his mind in these songs and do his part to change the world for the better. You gotta respect that to begin with…but then when combined with precision-flow, excellent talent backing him up and smart lyrics that make you think some? Sign me up for that, every time.

Tags: Dash The Baptist EP sleepingbagstudios The Book Of Dash