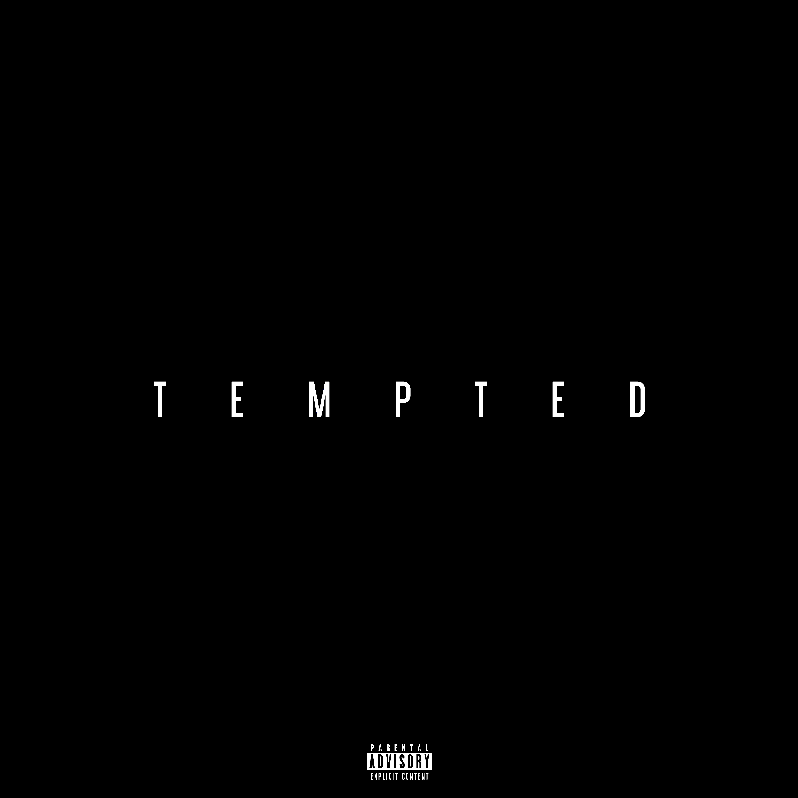 “You don’t understaaaaaaaaannnnnnnnnnnnnddddddddddddd” just how long a true R&B artist can let the syllables in a single word ring out for if they want to really sing it out!  Trust me on that one; it’s kind of what separates the men from the boys when it comes to the vocal-department in this genre.

Lamar sings his new single “Tempted” with a heavy emphasis on stylistic delivery – for true fans of R&B and Soul music, this one’s for you.  For those about to rock…well…keep it movin’ – Danté’s music ain’t about that kind of aggression…he keeps this chilled cut moving at the pace of a sensual slow-jam.  On listening to “Tempted,” you’ll find lyricism that’s much more reminiscent of someone like Teddy Pendergrass and a style that’s much more modernized like an R. Kelly type.  Most importantly, Danté sings with power & confidence…and those long notes he tends to hold onto are ones he really owns.

As to whether or not that’ll work for you personally…when it comes to “Tempted,” it’s really all about whether or not you like the style of music itself and not so much whether or not you do/don’t like what Danté brings to the microphone.  The song is so richly steeped in the roots of modern-day R&B that it’ll certainly appeal to fans of that genre; where the battle will become tougher for Danté Lamar will be in convincing the rest of the world to come along.  Don’t get me wrong – the man holds his own on “Tempted” and will easily win over existing fans of R&B…but he’s certainly coloring inside the lines here.  As I’ve stated many times…we don’t all need to go out and reinvent the wheel – some of us out there just really want to make a great song and excel in the fields we were born to be a part of, which I think is where Lamar comes in.  There’s a comfort in familiarity like this that’s every bit as valid as something all-new; and even though you’ll have definitely experienced similar themes, sounds and artists like this before somewhere along the line…there’s still no denying that Danté is doing what he does really well.

And yeah…I think this works.  I’d be the first to admit that R&B/Soul isn’t exactly my strong-suit, but I’m not unfamiliar with it either.  Danté sticks to the script of what I personally know the genre to excel in, which should lead him to a solid following & fan-base as a result as far as I can tell.  His hooks are well crafted, his vocals have a great mix of artistic & stylistic flow, the backing vocals & mix on his tone sounds on-point and that should appeal to the masses out there.  The sensually-themed lyrics of “Tempted” are still tame enough to be commercial, yet provocative enough to get the messages across clearly.  While he might drag a few of the words all over the map where others would write an entire verse of lyrics in their place, that’s still an appealing aspect of the genre that’ll no doubt impress a lot of people out there listening.  The ladies out there will definitely take notice…if nothing else, Danté has certainly made his case to get a few more phone numbers at the club on a Friday night!

He’s definitely got the advantage of working with a really expressive tune when it comes to the music itself.  “Tempted” moves gently and slowly, but also really sparkles & shines through its structure and production, giving Lamar the perfect opportunity to bring his best to the microphone.  He doesn’t hold back…not in what he sings or how he sings it…and that confidence definitely creates a strong track to listen to overall.  For what it’s worth…I didn’t feel like he stretched anything too far to take the listeners out of the moment – and really, I think that’s the most important aspect of a song like “Tempted.”  You want to hear those skills on display…and Danté’s done a great job of putting them right in the spotlight of this cut without making the overall idea sound unrealistic or reaching too far to come back from.  It’s entertaining, it’s smooth, and overall, it works…and I think a lot of that has everything to do with the fact that Lamar goes after this song and its themes with the confidence that the words require.