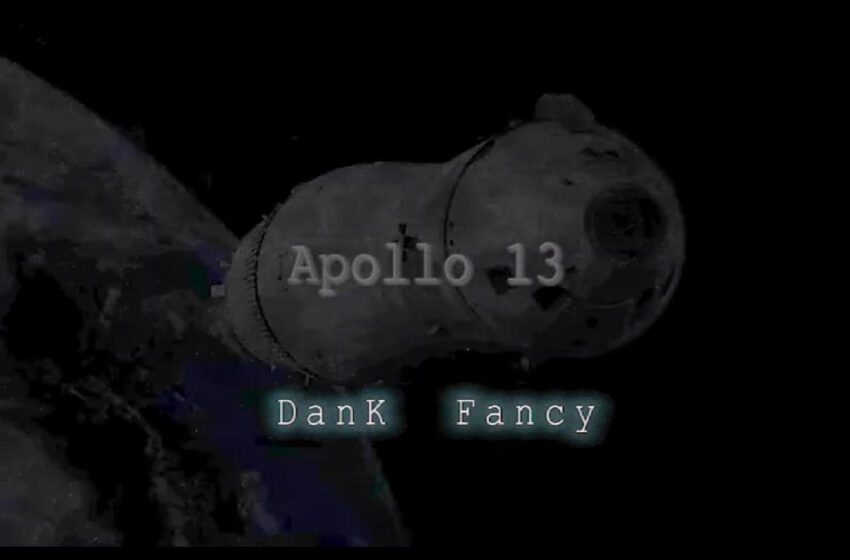 Now here’s a digital artist with music capable of sending him straight up to the stratospheric heights of the charts & your playlists out there – what a stellar new single, audibly, visually, literally & figuratively!

From what I can see online, it looks like DanK Fancy launched his music onto the internet with the debut cut called “I Know It’s Hard” back in 2020, before taking it to that next-level & beyond with a lineup of seven tracks for his 2021 record called It Takes A Lot, which contains this spectacular slice of synthetic sound & atmospheric excellence we now know & love, called “Apollo 13.”  DanK Fancy has the digital vibe you wanna hear, a fantastic ear for sound selection & sparkling clarity in production, and clearly the imaginative instincts that lead to a quality journey in the audible/visual realm required to stand out from the rest.  For REAL y’all – give this shiny new video a click for yourselves and try to tell me I’m lyin’ to ya!

As IF this single didn’t already make a massive impression through the clever technique & ideas added in by DanK Fancy throughout “Apollo 13” – but the video supporting it, absolutely slays.  I am a massive fan of visuals that make stunning use of effects & colorizations to begin with, and when you combine the right theme & clever scene selections to go along with that like you’ll see in the video for “Apollo 13,” from the samples included to the way that it moves, flows, transitions, and morphs along the way…I mean…what’s not to love about this?  This connects on every conceivable level from what you see to what you hear – DanK Fancy has an authentically interesting, engaging, and all-out compelling vibe goin’ on throughout “Apollo 13,” built on extremely accessible sound that’s every bit as crafted, complex, and hypnotically captivating from the lefts to the rights. 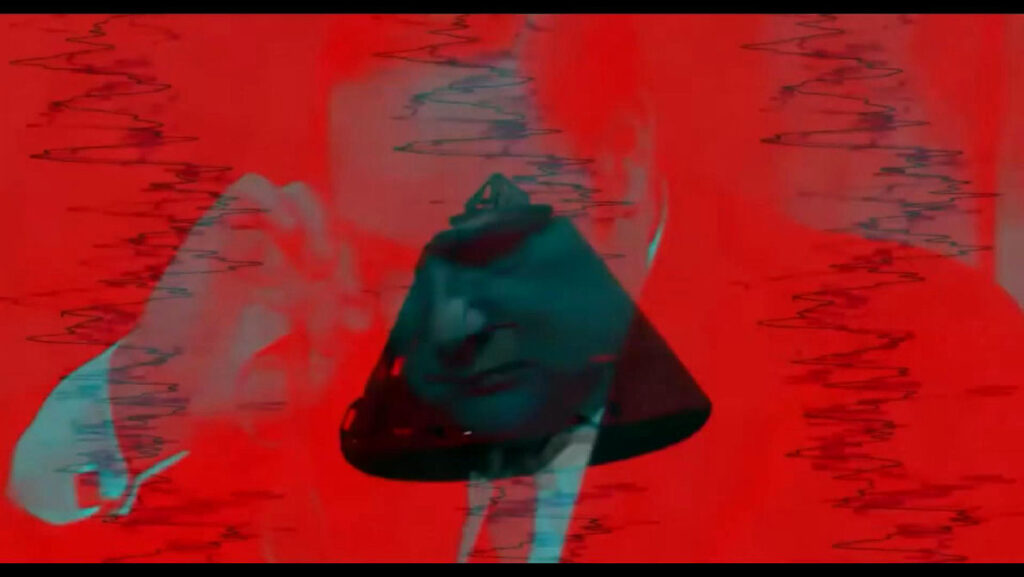 This right here is the kind of video you’ll wanna watch several times, equipped with a song that’s perfectly suited as the soundtrack to it – “Apollo 13” is the strong gateway into an artist’s music that you always hope to find & so rarely often do…the skills & sound of DanK Fancy are as radiant as they are abundant.  Quite simply, there ain’t a thing about “Apollo 13” that’s not to be applauded – this is a spectacular single without question – DanK Fancy knocked this outta the park so far it practically hit the moon by the end of the video!  Definitely an artist that I’ll be keeping on my playlists & my radar from here on in, that I can tell ya – in fact, if you tune into the next episode of the SBS Podcast coming out this week, I’ll be talking more about DanK Fancy on our show…and spinning “Apollo 13,” of course.

Until that magical time arrives, make sure to listen to more music by DanK Fancy at Spotify, right here:  https://open.spotify.com/artist/3BzRXPRbQXl7xwf5hWlOjC 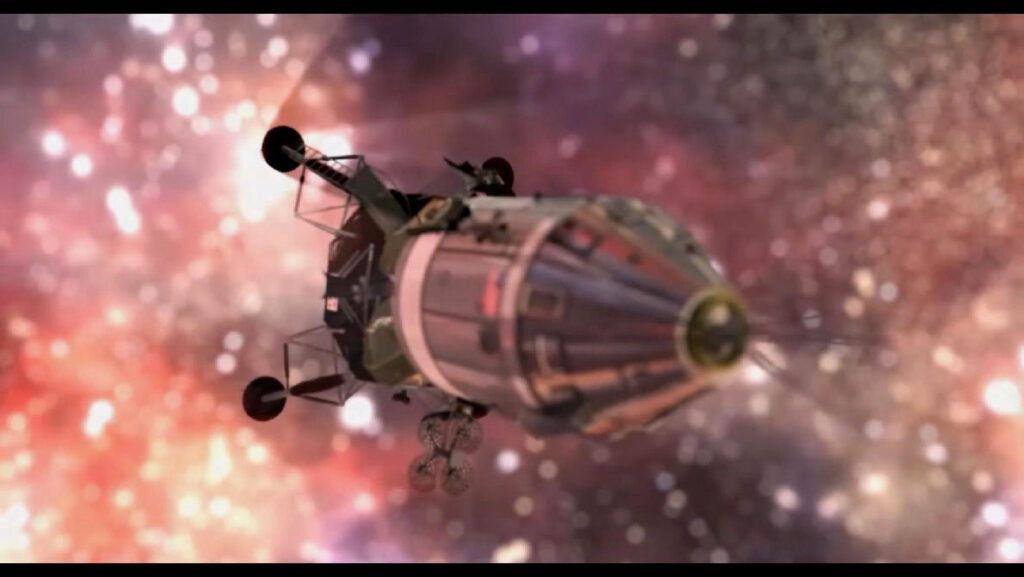