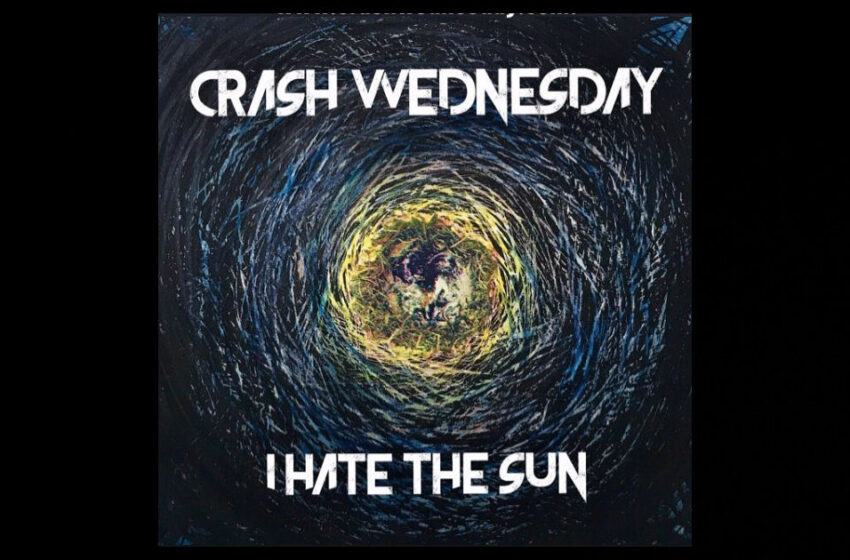 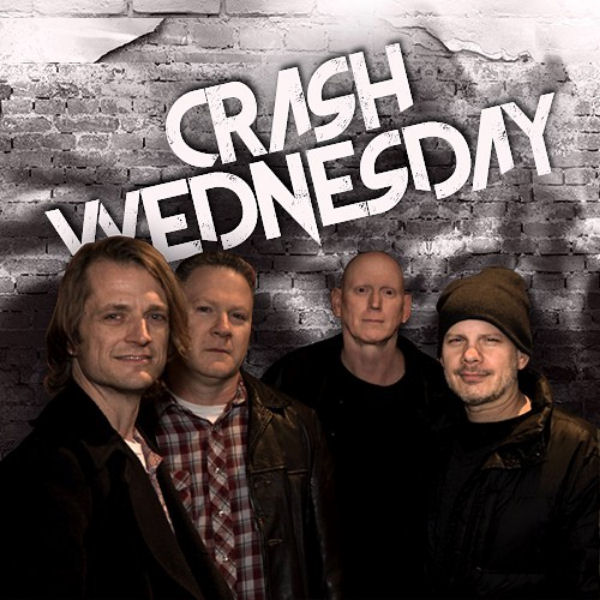 With their riotously amped-up electrified energy and gritty signature sound, Crash Wednesday is set to explode onto the scene with their debut record at the start of the New Year and blaze their way straight up to the top of charts & playlists around the globe as they scorch their way through 2021.  A four-piece band based out of Chicago that combines experienced veteran talent with a burning desire to ROCK and genuinely entertain – Crash Wednesday generates undeniably powerful sound & brings fired-up passion hot enough to melt speakers.  Ready to reveal their true potency to the world through a wildly dynamic set-list of savage cuts that have their blood, sweat, and tears in’em – their highly anticipated first album Monday, Tuesday, Crash Wednesday, arrives officially on every major online platform, January 1st, 2021.

What’s been nearly a five-year journey towards their debut record has shaped Crash Wednesday into a pure sonic force to be reckoned with.  Monday, Tuesday, Crash Wednesday is fully stocked and loaded with a gripping lineup that holds nothing back in the pursuit of providing listeners with multiple reasons to reach for the volume, led by their lead-single “I Hate The Sun” introducing their NewAmericanGarage style to the world in a gnarly display of Crash Wednesday’s authentic ability to create music that makes a seriously memorable impact.  Stoked to share a complete album’s worth of songs they can all proudly stand behind with true conviction – join Chris, Nathan, Dean, & Paul as they shift into the most exciting chapter of their career to-date, fueled by the fiery spirit, undeniable intensity, and attitude of real Rock.

Find out more about Crash Wednesday from the official links below!