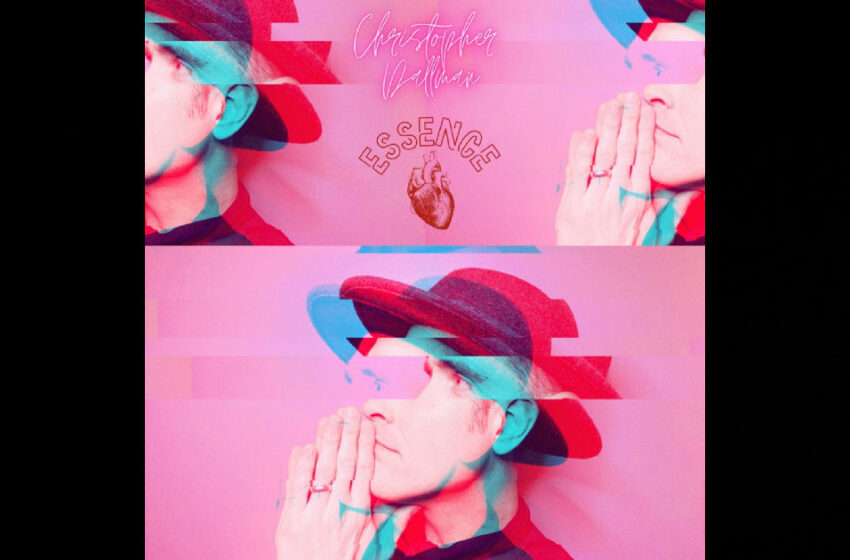 Do not underestimate this man.

Christopher Dallman knows who he is, and he knows his strengths as an artist all trace directly to the roots of his genuine passion for music…and between these two aspects, he generates pure results.  I could hear something special in this guy from the moment I had my first experience with his music back at the end of last year when I reviewed the “Digital Blue (Calibeats Remix)” – and it was only a few short weeks down the road when Christopher blew my mind with his heartfelt rendition of Dave Matthews Band’s “I’ll Back You Up,” which he recorded as a gift for as an anniversary gift for a friend’s husband.  As it turned out, even though DMB might not have been Dallman’s own initial choice as a song to cover – the final cut spoke volumes on what he could bring to any tune with his own signature sound and style.

Perhaps most importantly, it inspired him to go digging through the catalog of cuts that held their own significant meaning to him personally, to see what else might be out there that he could evolve into something new through his graceful & beautifully expressive style.  I’m more than happy to report that he’s got an entire EP coming out this July as a result of his efforts – and the first single officially dropped online with a stellar video to support it, today!  Christopher Dallman’s Mixtape Vol. 1 EP is rumored to include covers of Madonna, Kenny Loggins, Ani Difranco, Dave Matthews Band, and also features this exceptional cover of “Essence” by Lucinda Williams.  I will readily admit that it wasn’t a cut I was familiar with – so I instantly checked out the original for a comparison.  My first thought was “man, I should have been paying a lot more attention to Lucinda Williams, because clearly she jams and writes an incredible tune” – and that was immediately followed by once again knowing for a fact, that Dallman was able to get that much more out of the melody & bring an entirely new dimension to the sound of his version.  Don’t get me wrong – I like’em both quite a bit when it comes right down to it – it’s a really well written song at the end of the day, and like I’ve always said, great songwriting is a universal thing that can be adapted into a plethora of different styles & unique approaches – and Dallman proves that to be true.  I genuinely love listening to this guy sing…I think he has an outstanding voice that is so impeccably capable of echoing the radiant sincerity inside his heart & his true desire to make music for all to enjoy.

You’ll hear it for yourself, and you’ll see it in the video as well – Christopher makes that all-important connection to the real essence of “Essence” and what makes it a fantastic song to begin with, and takes it that much further by enhancing its sensual & powerfully emotional vibes through his own approach.  For real – if you wanna hear how far a song can travel in between versions, just have a listen to Lucinda after you give Christopher’s cover a spin so that you can compare – he’s brought a noteworthy amount of changes to the entire sound that essentially makes this take on “Essence” a blissfully new experience.  You can hear in the way Dallman sings that he’s felt the words of “Essence” at his core…that he’s truly connected to the feelings, thoughts, and emotions that it evokes…and he’s done a remarkable job once again of holding nothing back when it comes time to push record and share his melodic magic with us.  Love the stylistic look of the video and the amount of expressive personality you see from Christopher – everything fits the vibe spot-on from what you’ll see to what you’ll hear…and if you’re watching & listening to “Essence” like I am over here, you’ll be plenty excited for the rest to follow with the release of his new EP this July.  Dallman’s dialed right into what makes melody hit us in the heartstrings and what makes music move us as listeners – the man was born to entertain, and he shines like a true star.

“Essence” is officially out & available now on every major platform under the sun!  Check out the latest from Christopher Dallman at this multilink here:  https://songwhip.com/christopher-dallman/essence 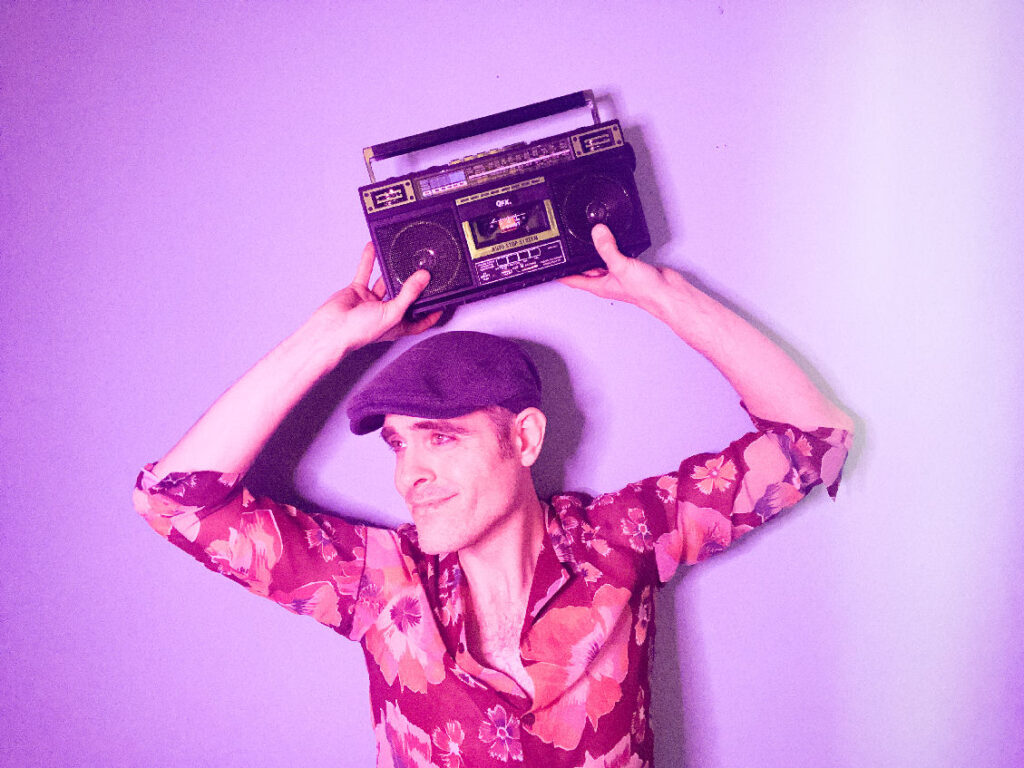