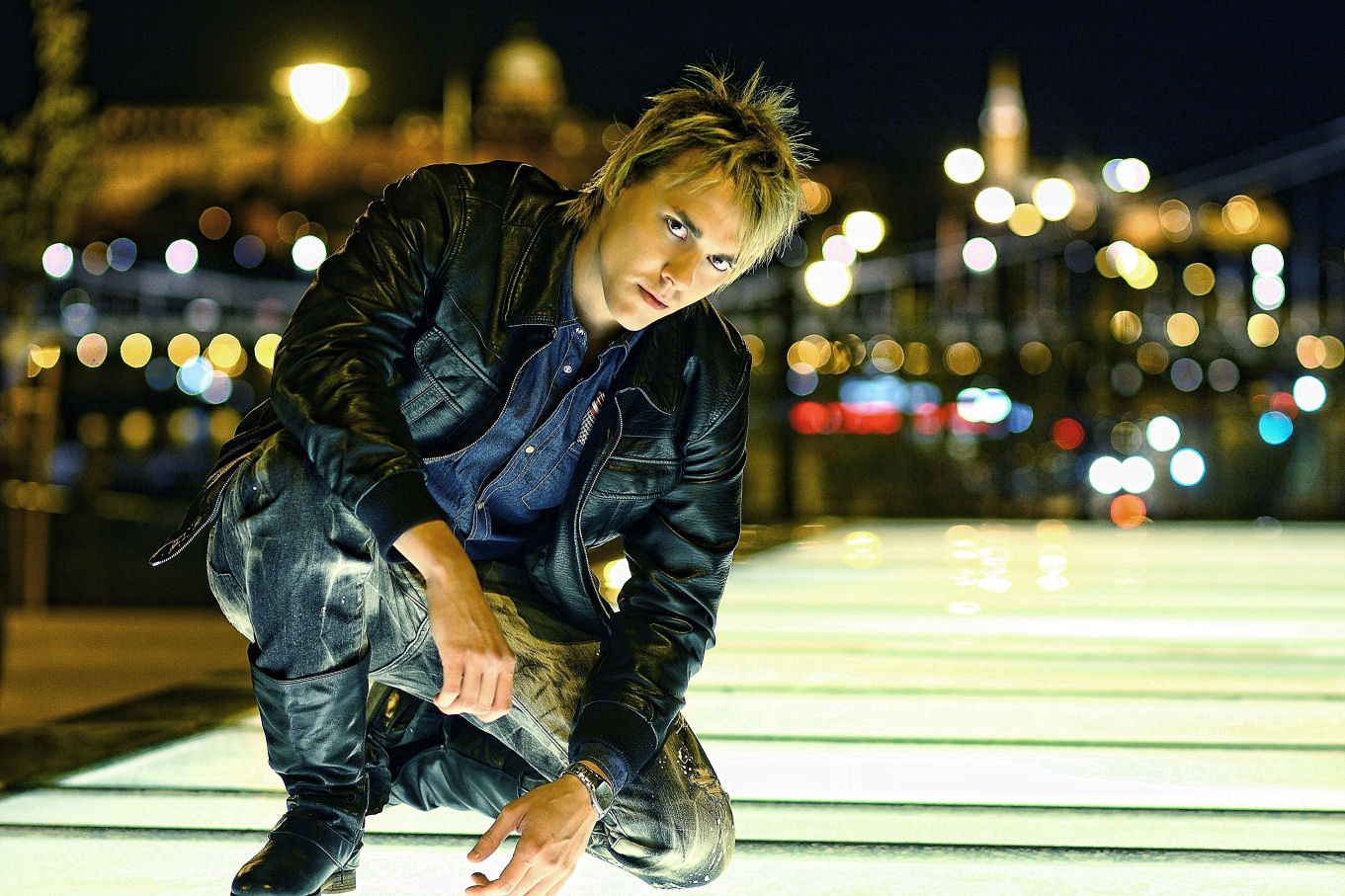 Christone – “It’s Up To You” – Single Release

Interesting tune from Christone…I don’t know that I’ve ever heard quite such a mix of eighties anthem-rock ideals meeting modern-day Mraz/Mayer sounds combined like this before. On my first pass through listening to the single, I almost couldn’t quite get my head around the entire enormity of “It’s Up To You” – it’s by far and away one of the more ambitious tunes I’ve heard from the independent scene with a real mix and wide blend of ideas all mixed together as one in this latest single.

This song worked in a twisted-pop & bizarre kind of way that sent the song from confusing to addicting quickly to my ears. “It’s Up To You” sounds to me in many ways like a song I wouldn’t normally latch onto…the simplified opening acoustic melody is fairly standard at first in tones that have dominated both radio and bar-cougars largely over the past decade. All of this quickly changes as Christone sends this track into overdrive with a gruff set of vocals that almost resemble singers like Scott Weiland in his more pop-influenced moments.

Christone’s vocals soar to massive heights and he really hits that chorus like a wide-open road at full throttle…challenging for certain, it’s almost like you can hear how close he might have come to NOT being able to nail this perfectly each time; that run up the chorus is like an audible rollercoaster. At the end of each ride – he’s delivered us back into the song safe & sound never missing a beat or presenting any real flaws in his tone, he’s nailed it. The guitar-solo in “It’s Up To You” is completely off-the-charts type-good…just around the two-and-a-half minute mark, this song completely lights up with a showcase performance from the axe-man…excellent vibe on that guitar and great sound.

So yeah…there you have it – a light, playful, up-tempo pop/rock song that has real edge and worldly-attitude to it. ”It’s Up To You” was full of new ideas, execution and approach…at least to me and my two ears.  And I’d have to say on their behalf that they’re certainly interested in hearing more from Christone in the future. “It’s Up To You” is certainly a worthy single…I’m glad Christone is out there sharing it and making sure we all get a chance to listen!

Tags: Christone It's Up To You Singles sleepingbagstudios