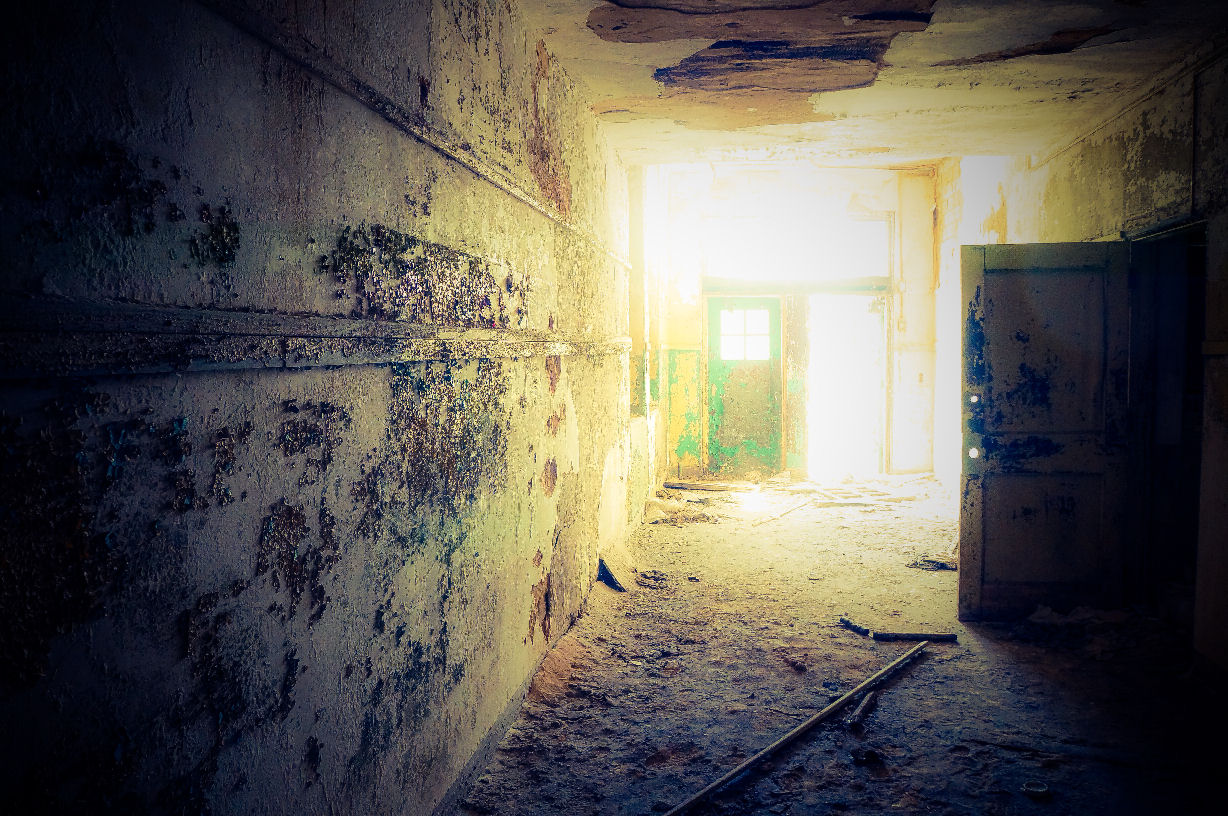 I suppose it’s been nearly two years since last we got our hands/ears on some new stuff from the reliable source of music-entertainment known as Chaz Chambers.  Always enjoyed this guy’s ideas in his writing…there’s a uniqueness in Chaz’s music that I believe comes incredibly naturally to him and a real gift to create compelling music that attaches itself to a variety of emotions, textures & sounds.

The new single “Grey (She Smiles)” definitely took on a few of the atmospheric-elements that I remember stood out in Chaz’s material from the past…but overall, definitely seemed like it was a new approach, new idea and nearly somewhat of an introduction to what might come next I’d assume.  I felt like after listening to “Grey (She Smiles)” several times throughout the holiday season that Chambers has let us all in on the future of his music to come in 2017 with a taste of the direction being revealed in this new recording and approach to one of his older ideas.

On the confines of a full record…I feel like “Grey (She Smiles)” will make a lot more sense to people than it might as a lead-single.  I mean, if we’re talking about traditional-hooks here than the conversation’s going to be a real short one here today…because those don’t exist here.  If you’re looking for catchy & upbeat…it’s time to move along…”Grey (She Smiles)” moves somewhat like the color would imply in kind of a static sense whereby the song has one gigantic gear that it relies on to make its mark.  What I really liked was the tone of the guitars and the drift towards a space-rock influenced attitude that this new single takes on…dig the punch in the bass-lines courtesy of Jerome Giancola…and heck, I dig the overall idea even though I can recognize that Chaz is taking chances here and has taken his music towards a more obscure potential & niche audience; there’s still a ton to like about this tune in terms of its assembly, structure and flow.

As it opened to reveal the distant vocals of a short verse before kicking into the main theme & sound of the chorus to “Grey (She Smiles)” I enjoyed the subtle & unique approach to the isolated sound enveloped in the increasing space-rock laden vibe.  If I’m being completely honest…I really believe the chorus itself nearly needs a complete overhaul; not the idea so much as the mix perhaps or maybe the performance on a layer or two.  “Grey (She Smiles)” does a great job of putting power into the chorus ideas, the explosiveness of which makes for exceptional contrast in combination with the more subtle approach to the verses…but in listening I also felt like I could hear the struggle to hit the power required to make the chorus work as it should.  Some of what’s needed is powerfully on display…but some also missed the intended tone or target.  It’s comprised of many layers to create its bond between harmonies…and some are hitting them dead-on…and some of them are slightly wide of the mark; the result of putting them all together is kind of a jarring experience to listen to.  If you’re anything like myself, you’ll admire the idea but want a bit more from the energy and execution; I kept coming back to the way the first chorus ended around the one-minute mark and listening to how it trailed-off into the next verse and thinking that the rough edges on the vocals of this tune desperately needed some smoothing out.  I appreciate the rawness of the expression and the power that this moment could potentially create…and I’m notoriously greedy when it comes to wanting more in what I hear when I know the potential truly exists…and I really believe it does here, just needs some tinkering.

I can certainly acknowledge that the writing here is pretty demanding and I admire Chaz for taking on the vocals here in what would be very tough parts to sing.  So make sure to give the man some credit because there are some fantastic moments along the journey here.  You get a great alt-rock performance from Chaz Chambers in the verse of “Grey (She Smiles)” with all the captivating uniqueness you’d be hoping to hear…it’s artistic in all the right ways, not typical and quite inviting to listen to.  The chorus still invites you into a great idea…but for me the more aloof approach to the vocal-mix here could use a bit of tightening-up…there are clashing notes & tones that make for somewhat of an uneven listening experience and comes across a bit awkwardly.  The higher-up the vocals rose to inside the layers, the tougher it seemed for them to retain their focus on fitting into the existing harmonies surrounding them, especially towards the end of the tune during its final build…and that might potentially cost Chaz a bit here on “Grey (She Smiles).”

Second verse was probably my favorite part of this new cut…loved what he did with the vocals there and the high-up part of his register actually sounds really spectacular when left on its own in my opinion…it wasn’t until the additional layers added into the harmonies of the vocals came into the chorus that I felt like there was any real trouble.  The guitars, bass and drums stayed incredibly focused throughout and really deliver…musically and idea-wise I think that “Grey (She Smiles)” has a lot to offer even though it’s by no means a traditional, straightforward cut to listen to.  The ultimate moment for me came just prior to the second minute mark in a bold burst of instrumental before quickly heading back into the chorus for its final run-through.

I felt like I got an idea of where he wants to go and where Chaz might take his music next through “Grey (She Smiles)” and I felt like I understood what he was looking to achieve in the sound of the combined vocals in the chorus…but it’s definitely a tough set of tones for the ears to accept there and in my opinion might need a bit more tweaking or further examination.  What he’s set out to achieve here on this new tune is certainly ambitious and I admire him for taking that step further to create something really unique that breaks him even further out of his shell…that potential still exists here on this new single and more importantly, I think it’s a clever nod towards what might be coming from Chaz Chambers in the future to follow.  He’s already admitted on social media that the vocals have always been the area of his music where he requires more push, more confidence – and in my opinion…he’s just gotta believe in his abilities and really go after it.  He displays the ability and potential many times on “Grey (She Smiles)” and has taken an important first step towards really putting himself out there in a whole new way through the vocals this time around.  It might not be the most polished or perfect performance you’ll hear…but it’s an important one to have made in order to continue further on and I’m still very excited to hear where Chambers ends up taking his music over this course of this next chapter in his career.

Find out more about Chaz Chambers at his official page: http://www.chazchambers.com/