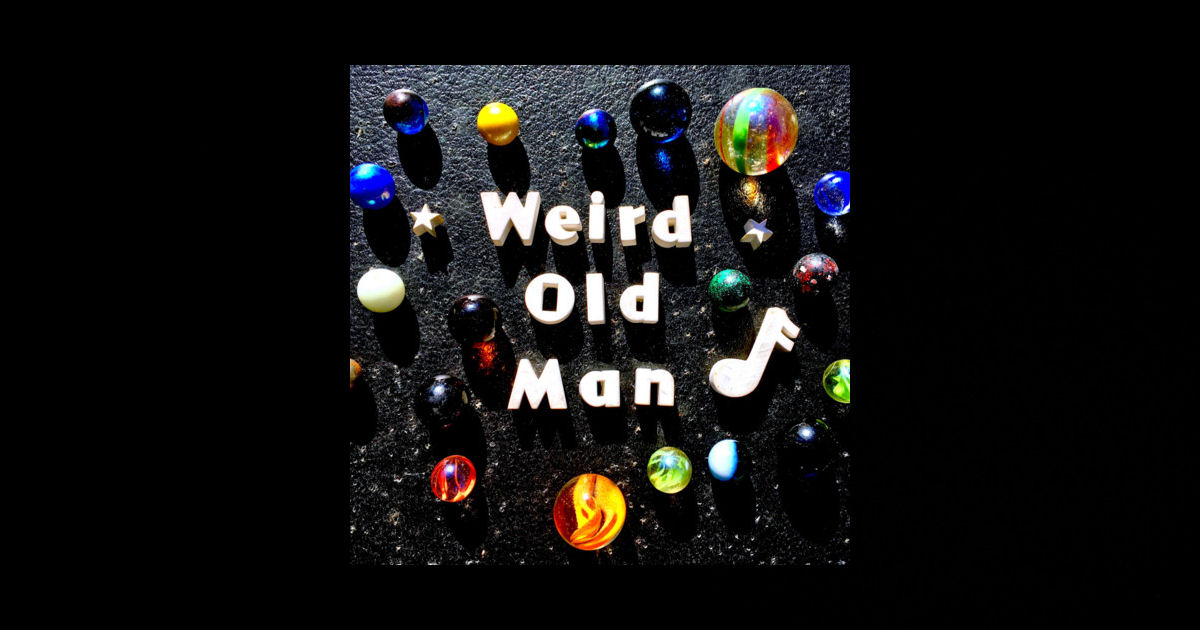 Finally…an exception to the rule on how I feel about Christmas tunes.

Though I ain’t gonna lie to ya, I saw the name of Charlie Christmas and immediately panicked for a moment, thinking I was about to somehow find myself at the beginning of the holiday season all over again.  That was all before pushing play of course…once I got to that part, everything turned out to be just fine…maybe even more than fine…better than fine…fine redefined…I suppose what I’m saying is that I dig what you do Charlie Christmas, this Alt/Psychedelic/Rock slice of happiness is A-OK with me.

According to the notes I’ve got here in front of me & various pages open on the internet…this definitely ain’t Charlie’s first rodeo…he’s been in several bands & projects throughout the years, notably also an original member of a lil’ band you might remember from the 90’s Alt/Grunge heyday – Urge Overkill.  Put it to ya this way…if you DON’T remember them or all the other incredible bands/artists that tripped just outside of the big blow-up in the mainstream…Uncle Tupelo, Bob Mould, Dandelion, Superchunk, Screaming Trees, Mudhoney…the list could go on & on…if you didn’t follow all those side-street avenue offshoots into what was happening just outside of the main explosion…man, you missed a hell of a lot.  Anyhow!  Point is, obviously Charlie was there at one point…& that’s plenty enough street cred for me.

Mind you, without the backstory, I still would have been digging this new single “Happy Day,” that’s a fact.  Expertly combining the melodies from the golden age of music with a tripped out 70’s vibe-meets-whatever it is The Dandy Warhols are doing right at this very moment – Charlie’s new single hits that slick & smooth sound that’ll slide right through your speakers with ease.  Mellowed out & chilled as a rock-song of any kind can be, “Happy Day” cruises through its welcoming & hypnotic vibes, inviting you in to melt away on the couch & sink right into this tune as it plays on.  For those of you REAL trippers out there…promise ya, you can put on this single on repeat for your eight-hour adventure & you won’t get bored…in fact, I’d almost challenge that this song is designed to be played multiple times back-to-back.  Just something about the colorful aura & vibe surrounding you in the sound of “Happy Day” that you won’t ever really want to end, no matter what state of mind you find yourself in.  So dig that cool cats.

Friendly, good-time sound, solid guitars & vocals, bass is bang-on with the beat & atmospheric elements added in to the experience…it’s got that perfect hollow & distant, far-away & far-out sound to the mix that suits the slipperiness of this song remarkably well.  Lighting-up the guitars in the solo, you’ll dig on the vibrant tone & expression that Charlie’s playing with there…for a moment, he’s come out of the haze of melody on “Happy Day” and snapped to attention to lay a lil’ somethin’ special on ya.  Structurally sound, the vocal harmonies are exceptionally cool & also suit this cut spot-on with everything else you’ll hear happening in the music…I mean…I kinda fail to hear what anyone might complain about!  It’s ultimately laidback AF, but it’s not like it’s pretending to be anything else either; it can be harder to get the masses excited about a chilled-out tune like this, but that doesn’t mean they won’t be spinning it on their own time, and likely often.

So you can consider this a green-light from me…I can dig it Charlie, I hear you brother.  “Happy Day” oozes cool & hypnotic-chill with just the right amount of sparkle & shine in the instrumentation and vocals to completely satisfy.  Definitely the kind of Christmas tune I can actually stand behind.

Find out more about Charlie Christmas from his official website at:  https://charliechristmasmusic.com