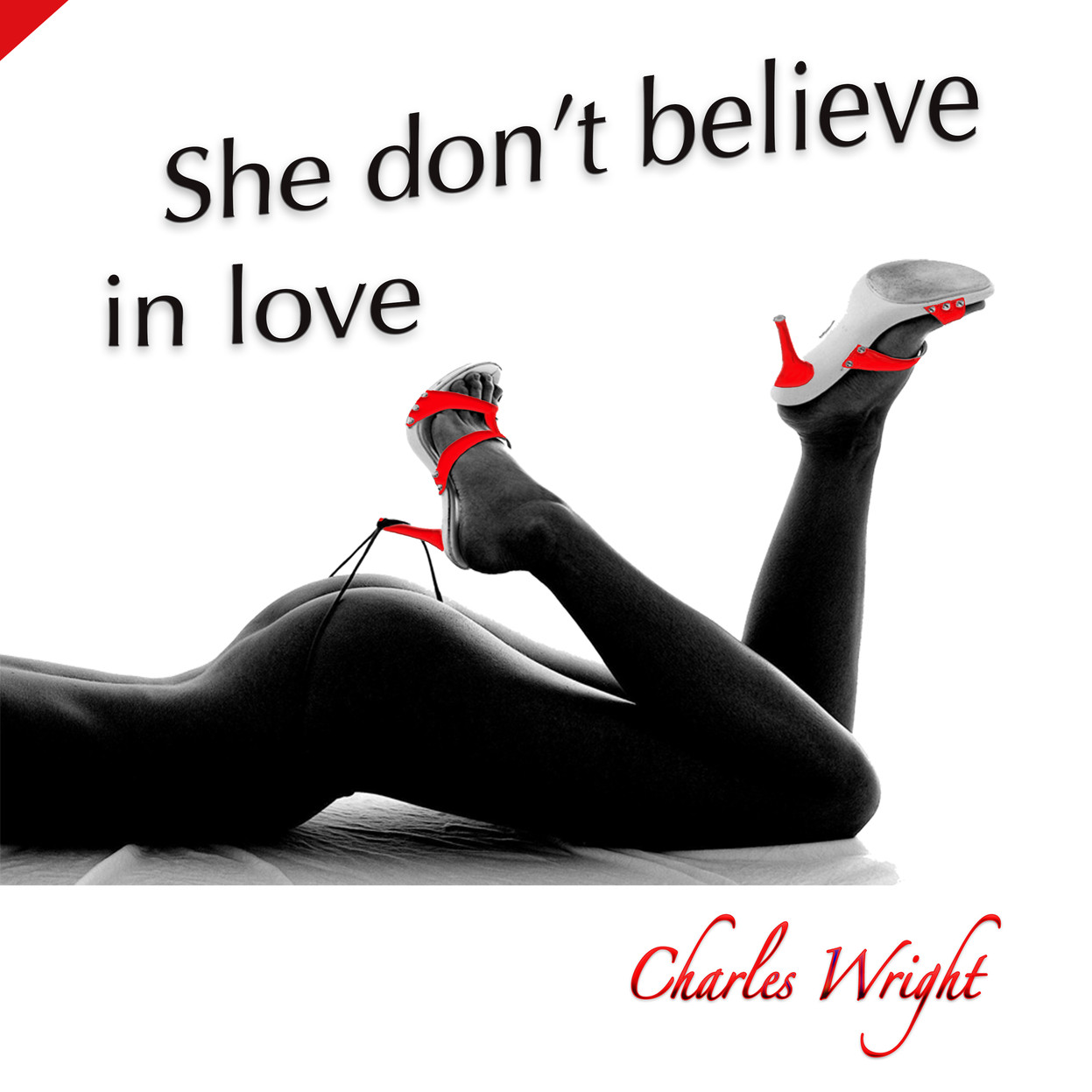 Well…there’s this.  I managed to get a couple hours of sleep…so I know it’s not all me here…this one’s a bit strange.  Charles Wright brings the funk to “She Don’t Believe In Love” – brand new single from the original leader of The Watts 103rd St. Rhythm Band, here on his own now, solo as far as I can tell.  I cannot speak as to what the circumstances may/may not have been that have led him to be kick’n it solo here for you today…but a theory might be that this dude has got a few ideas that are right out to left-field?

I mean…if I’m judging from the bass-lines here on “She Don’t Believe In Love” – the guy’s gonna get an A+ and a matching certificate with a degree in funk.  100%…I’d roll it up and give it to him myself as he struts across stage to accept it readily, and deservedly.

If I’m judging it on the idea alone…I might even be inclined to hand him that same degree…I could potentially see that happening.  Seems like the guy is definitely capable enough to write a decent song…and again, those bass-lines and their precision execution…it’s all seriously impressive when you look at it from those two angles alone.

But if we’re looking at it from the vocal-department…you start to get that feeling of ‘jack of all trades…’ – know what I mean?  Even Superman had a weakness…it just took a while for the rest of the world to find it.  Vocal-wise, Charles Wright is getting a lil’ bit crazy with it here on “She Don’t Believe In Love.”  At his best – he sounds like Prince in those moments where he was enveloped right into the madness of his music.  At his worst, he sounds closer to your drunk uncle, let loose in the instruments and basement-suite recording studio.  And there’s a pretty clear difference between those two modes he switches between, in my opinion.

Again…it would almost be superhuman to be able to have a master’s grip on every aspect of music as a solo-artist.  I’m not sure what happened to the former band he was a part of…but when I hear the funk in that bass-line and the perfection of which it’s played with…all I can think is that certainly there must still be a few numbers on speed-dial that he can call-up to enlist for support and assistance, correct?  Sometimes we want to do it all on our own…and quite often the result of that pursuit is mixed-results, which is what we have here on “She Don’t Believe.”

The subtle-beat, the subtle-guitars…and really, half or more of those vocals do work well and in favor of Charles Wright…but it’s pretty undeniable there’s still a bit of smoothing out necessary on this one for it to earn that full A-grade with honors.  “She Don’t Believe In Love” certainly deserves credit for its idea and writing…there’s definitely something here, so don’t get me wrong – I’m not saying that there isn’t a song here underneath it all.  And for what it’s worth, I’m pretty sure I get that Wright’s going for that more dramatic-style of performance where it’s all about letting the beast out of its cage and expressing yourself…I get that too.  When the harmonies come in – you can hear that he fits right in there…so it’s not anything like he doesn’t have the ability to sing, he does for sure…it’s more of an editing thing in my honest opinion.  He’s in need of a solid voice around him willing to tell him what’s really working and what’s not…and I think he could have benefitted from a little more honesty surrounding him and his talent here on “She Don’t Believe In Love.”  Most of us, truthfully, need that in music – or we’d all be inclined to continue on in the studio, take after take, after already putting our best on display hours ago when we first started the recording session.  It can be tough to cut an idea off, or to know when we’ve really hit it the way we think we did…and that’s where other people you trust come in to help with that.

So it’s a little mixed here on the opinion of Charles Wright’s “She Don’t Believe In Love” – I can appreciate it…but I think the idea drifts just slightly wide of the mark in the execution at times.  Nothing that can’t be fixed…but I’d be having a word with all of the people around me giving the thumbs-up automatically without really making their true feelings known.  Because we all need those people around us that will tell us like it is…but maybe that falls on me today for Charles.

Find out more about Charles Wright at his official page:  http://expressyourself.net