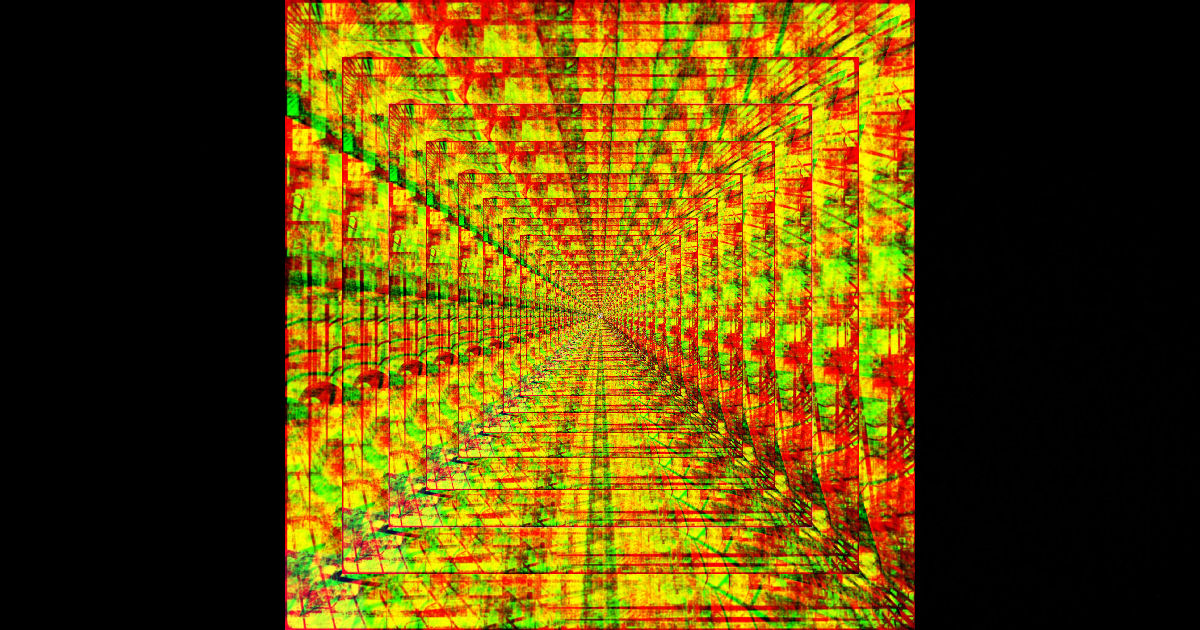 …it was actually just earlier this month that we checked out the record Four by Charles Ryan Davis…but that’s not what’s got my wheels turning here…it’s actually more to do with the notes I’ve got in behind the scenes from the man himself addressing that past record & the new EP called (yep – you guessed it) Five.  According to the words of CRD, “The last album was structurally sophisticated.  The new one – well – sometimes a man just has to write some pop songs.”

And to which I again say, hmm?  Pardon?

I should send Charles over some like…ohhh jeez, I dunno…some Chumbawumba, some Aqua, or some Right Said Fred…maybe a little bit of Color Me Badd in there just to mix it up a little more with some crossover sound…you know, just so that like…maybe he has some sort of frame of reference for how UNcomplicated anything Pop usually is?  Because I’m not quite sure the man gets it…or how to quite scale down his ideas in what he creates back to such a basic level.  For real, if this is Pop, the well runs much deeper than most would be ready to dive into without knowing what’s underneath the surface.

Or maybe…just MAYBE…there’s the chance that, introducing his latest single – called “MODESTY” – in this low-key & unassuming fashion…this humble and…what’s the word I’m looking for…oh! – MODEST way of describing this song was just about the only real way to do it in order to drive home the point even more somehow.  The internet’s abound with theories I tells ya – and look at me, I just added one!

But here’s the thing & what I can tell ya…”Modesty” isn’t about me.  It’s not about Charles Ryan Davis, or you, or even YOU over there reading this review while you’re supposed to be doing math homework right now.  In fact…the brutal truth is…the reality of the situation is…that “Modesty” is really about ALL of us in so many ways.  I have read…and re-read…and re-read again & again & again (you get the point) – every word that Davis has written into this song.  I’ve listened too…all that’s well & good & we’ll get to that eventually but THE WORDS MAN!  GOOD LORD THE WORDS!  How good is this song?  And how necessary is something like this for the right here & now?  How about I answer for ya?  Completely.

I’m just saying you show me a song by The Proclaimers, Shakespeare’s Sister, or even Justin Timberlake that goes in a direction as pointed as this song is – AND as cleverly as it does – and I’ll still show you a song that got misfiled under the simplified moniker of ‘Pop.’  What Charles Ryan has got here is serious genius on the page, which he’s also now gone and put into the microphone as well for the vocals of “Modesty” – which again, is great, we’ll get to that – but THESE WORDS yo!  They’re marvelous, even just to read’em.  Scathing AF don’t get me wrong…it’s a bold mirror reflection of what we are going through as a society right now, particularly on the North American continent over these past two-three years or so.  Which…come to think of it…what OTHER significant changes happened around that time?  Any come to mind?

I’ll say this and leave you to fill in some of the blanks for yourself by doing the right thing and LISTENING to the words of CRD on “Modesty” to get the full story.  Suffice it to say, the intended target is clear – but the approach is absolutely, 100% remarkably objective…if you were to ask me, Charles is simply laying out the pure facts on “Modesty” and nearly documenting precisely where we’re at right now.  He’s not preaching, he’s not pushy, he’s not even really informing if you’ve been paying attention to the state of the world – but he is writing about everything that’s happening in incredibly insightful ways.  Like truly, I’m massively impressed…I don’t think it matters which ideology (Left or Right) that you subscribe to – Davis has told us ALL like it really IS on “Modesty” – and now it’s up to us all to reconcile with the fact that we’ve been called out in just about a million ways here.  As many people have mentioned as of late – we owe it to ourselves & to each other to be better than we’ve been…and I’ll take it a step further than that even; we should WANT that – and the reasons WHY are all in this song.

One particular character who shall go unnamed for now takes a bigger kick in the ass than the rest of us do perhaps…but again, if you were to ask me, I’d say that fully ridiculous “human” Cheeto mongoloid completely deserved this mocking & a whole lot more.  #nonames #CharlesismoreeloquentthanIambyfar

For real though…like I said, he’s as objective and truthful as it gets, regardless of how much it hurts us to observe, this is the raw honesty of what’s happening not just down in the USA, but the unrest that’s occurring all over the world as well.  This particular single is obviously set in the states in some ways – but you’ll find all too many things you recognize currently going south all over the globe…our problems are many right now…the world at-large could probably learn a thing or two by listening to “Modesty.”

I know, I know, I know…the suspense is killing you right?  All this information and you’re still just sitting on the edge of your seat, rocking back & forth in your madness on the brink of your sanity & thinking, “yeah Jer @ SBS, we get it, we get it, you can ramble forever…but is it POP or not?”  No!  It’s still not!  But it’s not really not Pop either.  How about that?  It’s close enough that you could call it Pop because calling something light-Rock would just suck anyhow.

I get what he means…truly I do.  This entire narrative has been crafted merely to have some late-night fun, but also to communicate that ultimately, “Modesty” really does have so much more goin’ on than your average Pop song most often ever will.  But call it whatever ya like as long as you’re listening – I’m sure both CRD and I feel the same about that.  Here’s where he’s definitely right about “Modesty” leaning on its Pop-inclinations…and that’s the fact that, with all these brilliant words he’s written, it’s the word itself – “Modesty” – that will go on to form the song’s most memorable hook in the chorus.  So lighters UP dear readers, dear friends – FRET NOT, you WILL be able to sing along with this new single.  Bonus points for the incredible keyboard/organ instrumentation in the mix here…that’s freakin’ exquisite to listen to, straight-up…SO MUCH FUN…and honestly, everything else you’ll hear is bang-on where it should be, both in the performance and in the production of the whole thing.  Davis can drift into the occasional moment that’ll remind you of Roland Gift at times…but that doesn’t last too long whenever it shows up…as to whether or not that’s a “Good Thing” or not, I’ll leave that for you to judge.  Overall he sings this extremely well and finds an abundance of smoothness in the melody to fuel the chorus with a perfect fit for this song & single word that continually drives the ultimate points home.  What it also definitely has, is that ultra-courageous & adventurously-artistic spirit that’s ever-present in the signature style, sound, ideas, and music of Charles Ryan Davis; “Modesty” is another ambitious track, but it’s played & performed with such resounding commitment & focus that’ll get your vote for sure.

I love songs that make me think…and most Pop songs don’t.  Like I said – it doesn’t matter to me or the moon how you categorize this one or what playlist you put it onto…just do the right thing, and listen.