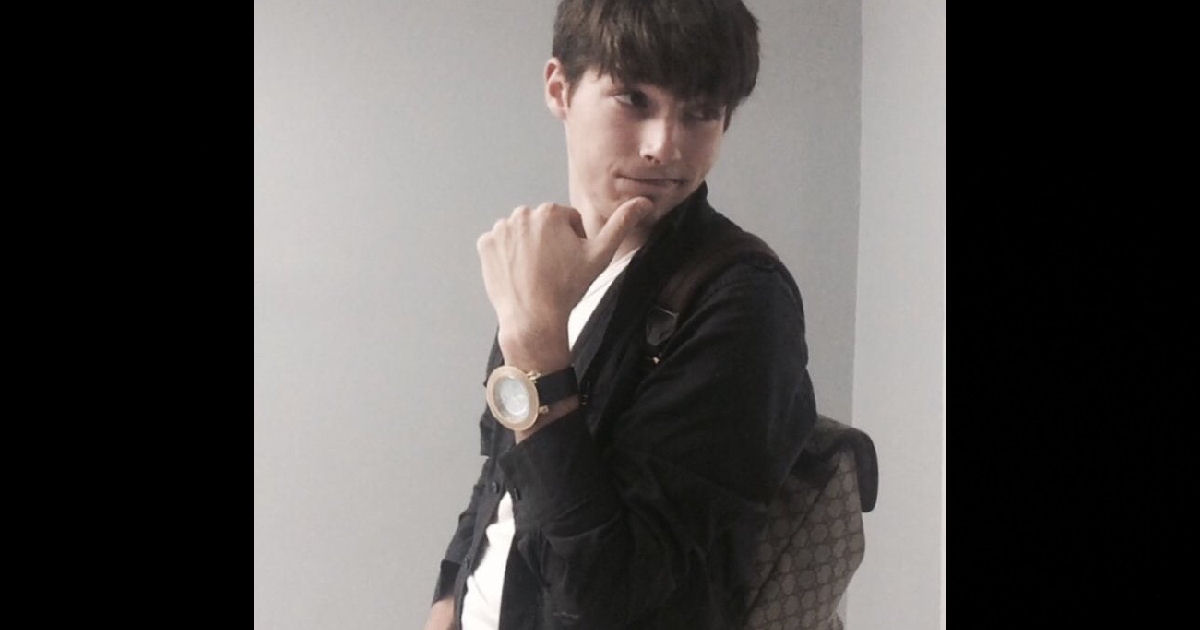 Mannnnnnnnnn…these young artists out there sure jump on new singles quick these days!

Chances are you’re familiar with the beat here…comes from the Chris Brown/Drake megahit from about a month or so back…”No Guidance.”  I’ve already mentioned several times about how old this new class of ‘remixes’ being put out there into the world make me feel…this grey in my beard don’t lie y’all – I’ve been around for a while now.  I suppose I’m just gonna chill out about it & have to learn to accept its new definition…let these singers/rappers make the changes on the mic happen without major alterations to the music, structure, or beat etc. & let that be what it is.  Maybe I will one day…but probably not.

Anyhow!  That doesn’t stop me from digging on something when it’s solid – and Chancho is solid, no doubt.  Rock-solid really – you can tell this dude’s got entertainment in his blood and the spirit it takes to stand-out & succeed in this music thang.  You get about a mere ten seconds of intro & a couple of coughs as the main star of the show clears his throat a couple times, then he’s off & running through the bars, melody, and hooks in his flow with no turning back from there on.  What I really like about the video he’s got supporting the “No Guidance Remix” is that you get to visually SEE the personality you can HEAR on the m-i-c – you feelin’ me?  Believe me…I ain’t mocking the throat-clearing at the beginning even – that’s all part of it – Chancho flexes finesse when he spits in that half R&B/half Hip-Hop hybrid-style that’s been taking over the globe – even moves like clearing his throat just seem to add to his cred.  You’ll see what I mean though when you check the video out below – it’s not just that, it’s so much more – Chancho makes all kinds of moves with his facial expressions that show you just how much he’s feelin’ the words, pivoting & shifting like a pro as he transitions through the bars of this “No Guidance Remix.”

So here you have it, post-breakup – how does Chancho sound like he’s doin’ now to you?  Seems like he’s doin’ just fine to me, movin’ on and handlin’ his business like a man on the mic.  Hard to imagine he’s doin’ all that bad with the confidence he projects into a microphone and the swagger he moves with, know what I mean?  While he might be relatin’ the pain to ya & reflectin’ on the past of life & love and the one that might have gotten away from him…he might just be better off focusin’ on the music anyhow – Chancho’s clearly got the goods and the kind of charisma & personality required to stand out.

And to be fair, he’s also doing what many of us artists do so well – and that’s turning tragedy & turmoil into our art…we vent out our thoughts, feelings, and emotions through what we create, that’s just what we do.  That’s where you’ll find Chancho ends up making the biggest impact…you can see from the very look on his face that the words he’s spittin’ are based on real scenarios, real experiences, real things he’s been through, survived, and come out on the other side of to be where he’s at now today.  The tone of his voice will further prove all this…that whole ‘not just what you say but how you say it’ thing works to Chancho’s advantage big-time, especially when factoring in the live-video where he’s rockin the mic right there in front of ya all decked-out in his Michael Kors gear.  He’s flashy for sure, but also controlled & precise too – it’s the combination of these main attributes that stack up into his own signature style.

Dude puts the right energy & emotion into his vocals to match the beat & vibe of the music & theme he’s rockin’ with on the “No Guidance Remix” and get right to the heart of the matter.  Unafraid to get gritty & raw with the details, bold enough to let his feelings take over him when they start ragin’ up – but always right in-line, on-point, & fully in-control at all times – Chancho’s got mad skills made for this.  Whether or not he’s fully over (spoiler alert – he’s not) the love he’s once known & now said goodbye to might be one thing…maybe that’s up for debate with all of y’all out there based on the words you’ll hear from Chancho and the way he contrasts complex thoughts together while spittin’em out with such conviction at the same time…what’s not up for debate however, is whether or not he brought it to these bars (final spoiler for ya in case y’ain’t pickin up on what I’m sayin’ by now – he did).  Solid work homie.

Find out more about Chancho at his spot at the Gram:  https://www.instagram.com/Chancho_Flame