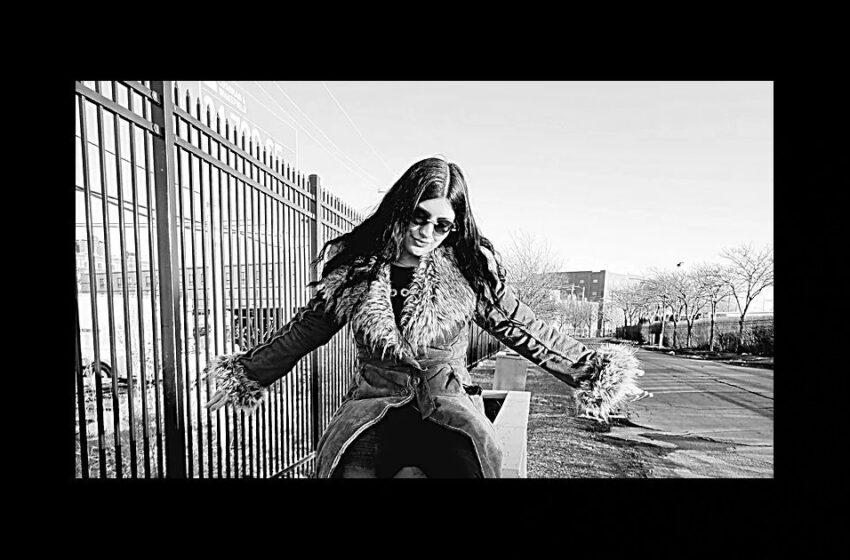 Singer/songwriter Cassy Jade has always been fascinated with multiple forms of artistic expression – it was only ever a matter of time before she’d find a home in the spotlight & thriving in the music-scene.

From her earliest days in the south side of Chicago growing up connected to art through her painting & drawing, Cassy’s creative perspective & colorful imagination has always guided her forward.  She’s been writing her own music since the age of only eight years old, when she first learned to play guitar – but as she pursued her education in sciences as she grew up, her dreams of making music were consequently put on hold in the process.  Of all people to reignite her passion for the arts, it was a random encounter with former President Barack Obama, who inspired her to turn her wildest dreams into her daily reality.

And so that’s exactly what she did – Cassy Jade has remained focused on that goal every day ever since.

In 2018, still before she was twenty years old, she traveled to Toronto, Canada to record her first single called “Blood” – a collaborative cut with artist DARKSPARK that helped instantly propel Cassy onto the playlists of fans around the globe as she revealed her stunning natural talent & supremely stylistic vocals to the world for the very first time.  Drawing inspiration from legendary artists like Etta James and Amy Winehouse, Cassy developed a vibrant & vivacious signature style of her own that resonates strongly in the hearts & minds of listeners through her sensational voice, artistic versatility & powerful songwriting.

Embracing every opportunity & possibility for her music and the future to come, Cassy isn’t defined by any one specific style or sound – she expertly uses her X-factor talent to suit the vibes of any song, and creates authentically audible art designed for all to enjoy.  Ready to raise the stakes & level-up in 2021, Cassy Jade’s debut five-song EP Emotions will be officially released on every major online music platform on June 15th as she heads into the most exciting chapter of her story to-date, taking her listeners on an unforgettable experience filled with a captivating set-list that’s every bit as thought-provoking, humble, and down-to-earth as it is truly charming, cleverly crafted, and sincerely entertaining from start to finish.

Find out more about Cassy Jade at her official website at:  https://www.cassyjade.com