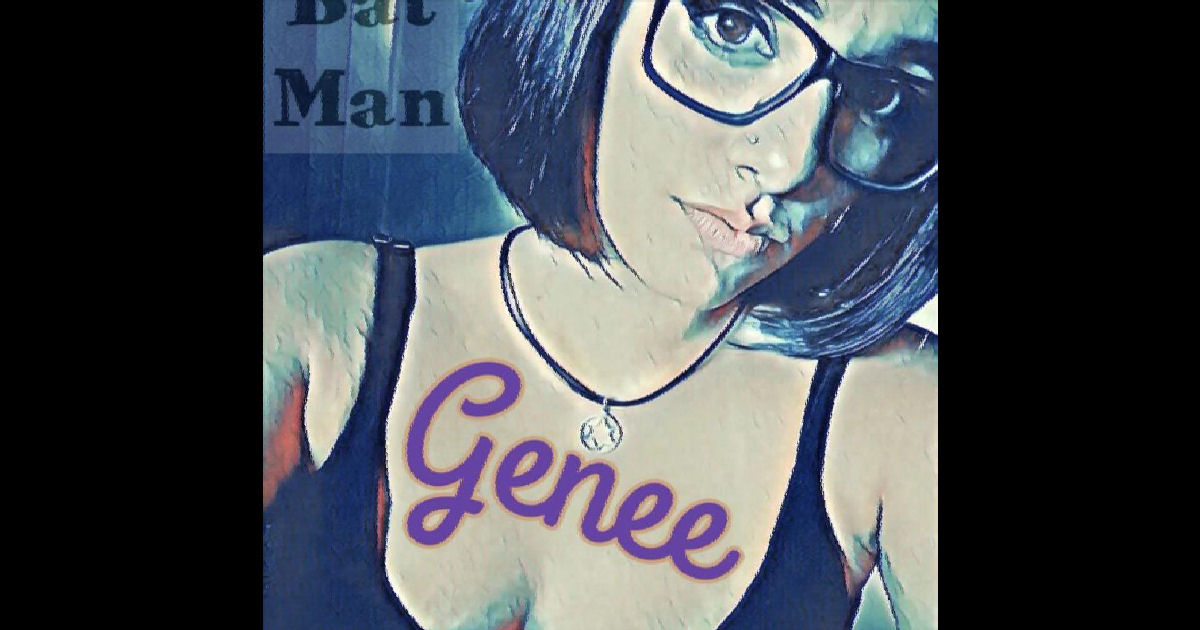 Seriously…many of us went through what seemed like an endless winter this year…it’s awesome to hear music designed to crank up the heat, and that’s exactly what you’ll get with this fired-up, energetic, & purely dazzling combination of Funk, Pop, R&B, and Latin music from Butcherz Blok Music.  I’ve said it before and I’ll say it another million times proudly I’m sure – who couldn’t use a lil’ more Funk in their life?  No joke – it’s a genre that always has something incredibly rhythmic & vibrant to offer the ears; even if Funk was ALL you listened to and your playlist was loaded with songs, you’d STILL want more.  For the rest of you out there that only have a couple tracks on your list right now…all I can say is be ready for more throughout the course of your lifetime…tastes change over time, but the power of Funk always remains a stoic & reliable force of music that has the magic ability to move your body & soul – and it WILL pull you in if it hasn’t already.  But face it…it has…everyone’s got time for Funk…just ain’t enough of it out there in this world.  I’m still convinced that we all want as much of it as we can get.

So be ready to add this new cut from Butcherz Blok Music to those playlists…”Bat Man” is jammin’!

When we were first introduced to producer ROG O on the single “I Promise” featuring singer LAWN at the beginning of this year, I was massively stoked on the entire direction of sound & ideas that led the Butcherz Blok Music sound towards the Trip-Hop vibe with extremely successful results.  That being said, it was also apparent that at the roots of this project, was a massive desire to pursue a true Funk sound – and this time around, there’s no question about what category that “Bat Man” would fall into.  This is all Funk all day – and proud of it, as it should be.  It’s such an admirably celebratory style of music.

In terms of its intentions, “Bat Man” delivers.  The notes I’ve got here mention that ‘the idea was to incorporate retro 70’s style Funk to the new genre of Pop’ – and I’d definitely agree that Butcherz Blok Music, along with the stunning performance from Venezuelan artist Genee C, do exactly what they set out to do on “Bat Man.”  As this new single brilliantly incorporates an extra dose of worldly sound by Genee C singing in Spanish, I’ll fill you in on another important detail you’ll want to know – “Bat Man” is a superhero of an altogether different kind than the one you’re picturing in your mind.  It’s actually based on a Chihuahua dog that apparently, somehow also happens to be a superhero.  My notes on this song continue on to reveal my favorite part of this song’s description, where they say in reference to “Bat Man” – ‘Not the famous one but just the dog’ – c’mon, how awesome is that?  You have to admit – that’s NOT what you were expecting this song to be about was it?  I love surprises.  The lighthearted twist on the lyrics was unexpected, fun, and certainly complements the vibe of the music & the way Genee C sings it with such colorful enthusiasm & charming bright tones.  With the bass-lines kickin’ and groovin’ throughout this song and the killer beat & wild trumpet sounds all thriving with strong presence in the mix surrounding the vocals, “Bat Man” has hooks that grab you instantly and never let go.

Really stoked to hear another cut work out so well for Butcherz Blok Music – I think ROG O has got a ton to offer the music scene and certainly knows how to produce a quality tune.  “Bat Man” really speaks enormously on behalf of the versatility in the Butcherz Blok Music sound overall, especially if you compare it to the previous single “I Promise” – the two songs are fundamentally different dimensions of this project’s style, but both completely deliver on quality, ideas, and execution.  Essentially what I’m saying is…as far as I can tell, Butcherz Block Music is likely to always put out something worth listening to, no matter what the style, sound, genre, or category you might find it in.  “Bat Man” is another tremendously enjoyable experience; it completely embraces its uplifting & enthusiastic vibe and keeps the entire track groovin’ & movin’ with a whole lot of fun in store for your ears.  They say music is ‘food for the soul’ – it’s a song like “Bat Man” that proves that statement to be a correct one; you FEEL better just by listening to this new single, it puts all the right energy into your day.  “Bat Man” is an absolutely awesome track to steer this world towards summertime…it’s packed with sound that’ll genuinely move you, and it’s another seriously solid jam from what’s fast becoming a completely reliable resource of pure audio entertainment in Butcherz Blok Music.  I’m definitely feelin’ the vibe – you will be too!