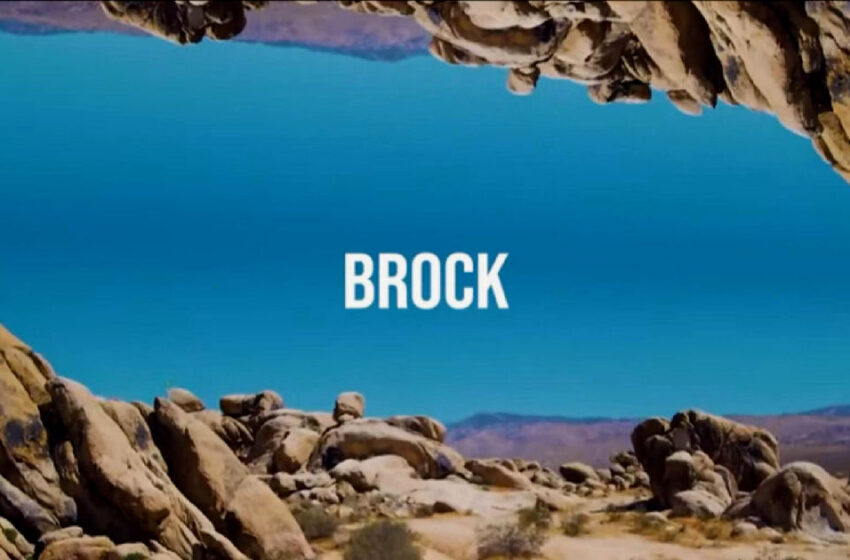 …that name really does sound familiar…

There’s clearly no doubt that we’ve caught on – the only question that remains is, have you?  BROCK is rockin’ it like 24/7 around the clock & it’s inspiring yo!  “BEATAH” is another killer slice of Electro-wizardy culled from his latest record Without Boundaries, and another stellar example of just how consistently entertaining this artist/producer genuinely is at every opportunity.  I ain’t gonna lie to ya – I look at that list of tracks above that we’ve had the privilege of posting up here so far at our pages, and I’d be insanely hard-pressed to pick an ultimate favorite.  As I’ve claimed many times & will continue to do so here today, you truly cannot lose when it comes to listening to BROCK’s music, no matter which song, single, or video you end up checking out, it’ll have you reaching for that volume of yours real quick to turn it UP and get that good-good digital awesomeness flowing straight into your face-holes, where it’ll make a permanent home.

With a drumbeat that absolutely slaps its way to success through your stereo system, and the flawless professional control that BROCK has become synonymous with, “BEATAH” radiates neon vibes and sensory sound that leaps out at ya from every angle once the whole thang kicks into gear.  Through intense low-end bass that’ll creep up into the mix brilliantly, “BEATAH” settles into a mean & lean groove that can’t help but catch the attention it genuinely deserves – BROCK has been CRUSHING all-things-Electro, and track-after-track, he’s proven time & again that his focus, attention to detail, and commitment to quality never wavers.  While I fully understand it’s valid to be naturally suspicious of all us music-reviewers, critics, promoters, and bloggers out there – y’all know I’ve never written anything I couldn’t completely stand behind 100% – so take that to heart, and believe me when I say, BROCK continuously proves he’s on the next-level and the front-lines of the future of the genre altogether.  “BEATAH” reveals just how insightful this dude’s ear for sound is, how clever he can be with the structure, layout & design of his compositions, and just how relentless the man is when it comes to providing massively memorable entertainment.  He’s left no one out there paying attention with any doubt about his impeccable taste & quality already – and I’d be willing to bet the years to come will reveal this dude changes the game.