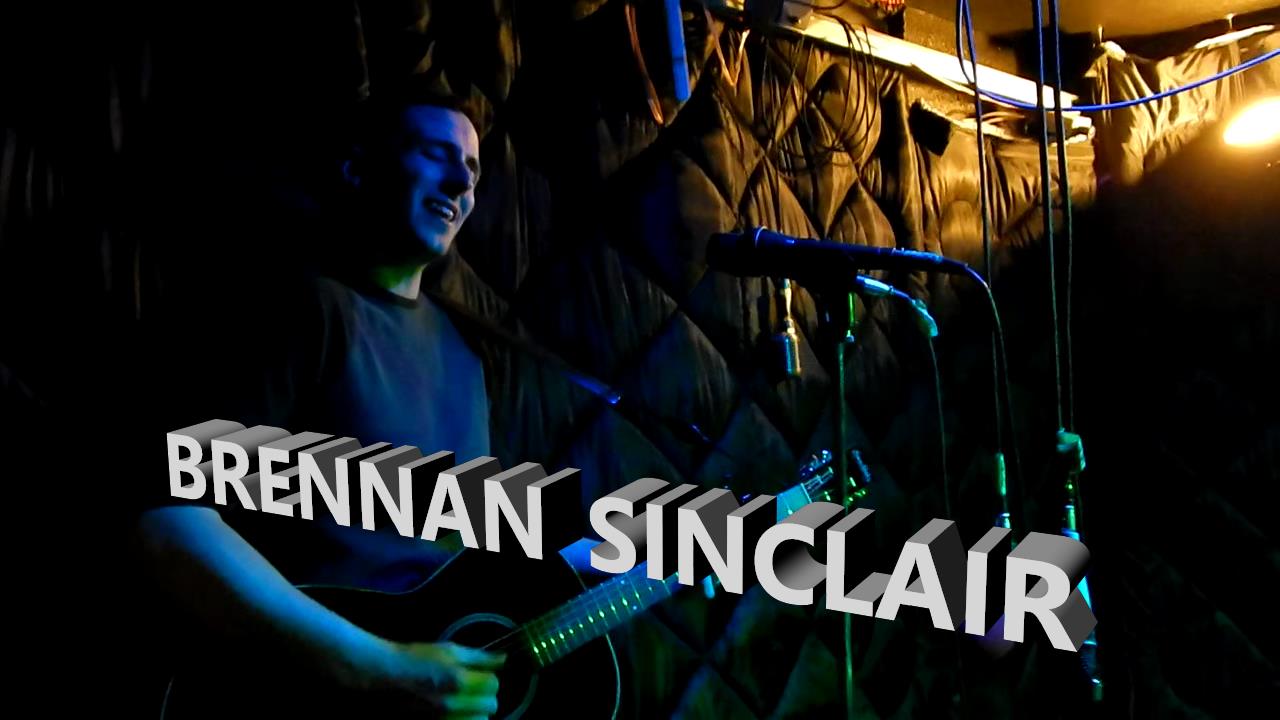 Absolutely love this guy.  Brennan Sinclair is the actual embodiment of the word “gentleman” – a true man of character.  That being said…he was incredibly hard to get a hold of for a while there!

In the summer of 2015, I was privileged enough to make an appearance as a judge in the University of Fraser Valley’s battle of the bands…and personally, Brennan Sinclair was picked as the overall winner by yours truly.  He ended up coming in second place I believe…and picked up a prize-pack & recording session from sleepingbagstudios in the process.  I contacted the dude right away…and for nearly a year, didn’t hear anything at all.  Not his fault I’m sure, we all have too many places to check for messages and mail these days so believe me, I get it!  But I was worried for a moment there that I might not be able to end up getting that chance to work with a truly talented artist that I was really hoping to record!

With two weeks to go before the studio moved from BC to Ottawa, Brennan magically reached out somehow for the first time!  I thought we’d still have enough time to get him in to record even though half of the studio was already boxed-up…and we did!  Got him in for two sessions to record an EP, which I’m currently working on the mix for right now as this here posting goes up.  It’ll still be a little bit before that comes out, but I think we managed to capture some real magic from Brennan at SBS and I’m excited for you all to hear what he’s written.  Every song, every take…the guy puts so much personality and heart into his music you just can’t help but love it.  So check out the video below!  It’s for an older tune from his catalog, but it’s one of my favorites…it’s called “The Middle.”  He was kind enough to play it upon request…and I’ve posted the video here for you, unedited.  It’s live off-the-floor and straight into the camera…but it’s also every bit the proof you need to know this guy doesn’t need an inch of my help on the studio-boards…he’s perfect just the way he is – and I really do love this song!