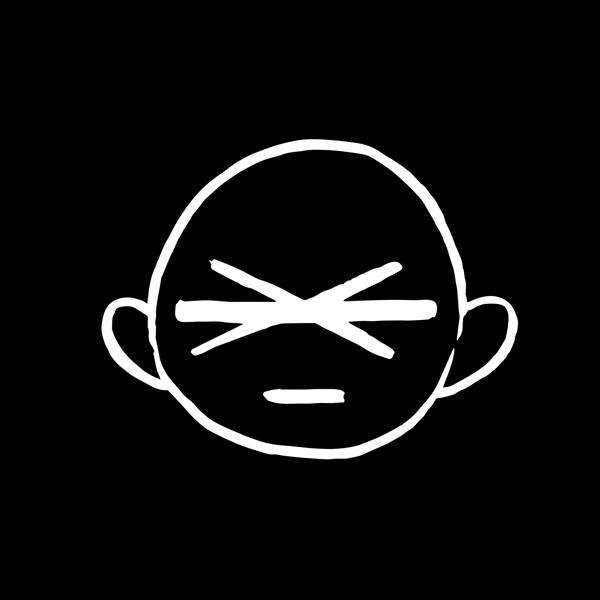 You’ll find a pretty tight & addicting rhythm & groove on Where The Bees Come To Die, the latest EP from Boy From The Crowd. Ranging from extreme-rock to all-out frenzied music-madness – this is a two-piece that goes straight for the throat and makes a memorable sound through a combination of old-school-meets-new and some wild, ferocious songs on the new EP.

Beginning something like Songs For The Deaf did by Queens Of The Stone Age with a radio-twisting-ish sound to the intro before launching into a style closer to an aggressive David Bowie on their opening tune “Revelator.” A solid rock-song full of wild-hooks and plenty of thrashing guitars, Boy From The Crowd sounds immediately untamed, confident, raw & real right from the drop of their new EP. Plenty of musicianship, tight-chops and blazing-riffs fuel the music as these two let the music absolutely rip with funk, groove & pure-rock energy. Reminds me a lot of Deadboy & The Elephantmen…this is good stuff…I’m digging what I’m hearing; love the sound of the muted-drums in the breakdown around two-minutes in – there are some great ideas here and solid solos in the end as it kicks and screams to a roaring finish.

“All I Need” is an absolutely wicked tune. I was never a massive fan of The Doors…and even though that’s the band they remind me most of in this particular tune…I would never deny just how much ass this kicks. Vinny Piana lets the vocals come ripping-out from the back of his throat and continually finds a way to thrash this one up to epic-grunge proportions. The guitar work is sick…the drums pound relentlessly with fury and wildly-precise timing as “All I Need” takes an extreme-approach to its hooks. With an extremely melodic breakdown you won’t see coming…this is one hell of an inventive song; the rock will bring out the wild-beast in you like a full-moon brings out a werewolf…and the amount of style, coolness and tripped-out, thrash-rock in this tune is extraordinary…they’re killing it here on “All I Need.” Vinny puts so much slick & cool into the verse before lashing out so hard you’d think he’d give himself a severe aneurysm; dude is losing his mind on the chorus of this amped-up rock-behemoth and committing so hard to the delivery of these vocals they’re likely to put him in a straightjacket at the end of the show!

On “The Road” the duo leans more towards a traditional-rock sound and classic-style that has a slight folk-twinge to the overall rough-rock sound. Impressive and committed performances from these two guys…Vegas Ivy never stops wreaking-havoc upon his drum kit and throws the tightest of fills into some sly sets of bars as Boy From The Crowd continues to up the ante in “The Road.” It has a little funk, a little folk, and a strong overtone of post-punk/new-wave and really, for a two-piece band there are extraordinary dimensions to the hooks and pop-like tendencies in the sound that runs throughout the vibe without ever completely taking over their wild-side. Though I had a few reservations about how the different parts connected and the transitions between them, I think this type of song works extremely well to draw in large amounts of eager-ears from all corners of the music-world with its flexible sound.

After another crank through the grinding gears that make the magic of “All I Need” – this time in its ‘Single Edit’ form…doesn’t matter which way you hear this storming rock-tune; it’s completely solid in any form you might find it in as far as I’m concerned – this was to be expected in the second go-around. What was entirely surprising…was just how incredible the final tune was…a real instrumental of tight, innovative ideas and bright bursting sounds on “Where The Bees Come To Die.” Really cool stuff from the beautiful tones of the guitar to the synth keyboards added in…it’s got a great mix of Blues-rock into this one without ever becoming too-bluesy. I don’t know if it’s just me or what…but it really seems like between these two players, they’ve found the right mix of ‘just enough’ every time they try something new! This title-tune is no exception to the rule and a truly epic final composition that has melody and real passion in the notes played throughout. Definitely a talented duo in this band and they certainly know how to make the most out of every second on Where The Bees Come To Die…wicked stuff!

Find out more from their official page here: http://www.bftc.band/

Tags: Boy From The Crowd EP sleepingbagstudios Where The Bees Come To Die