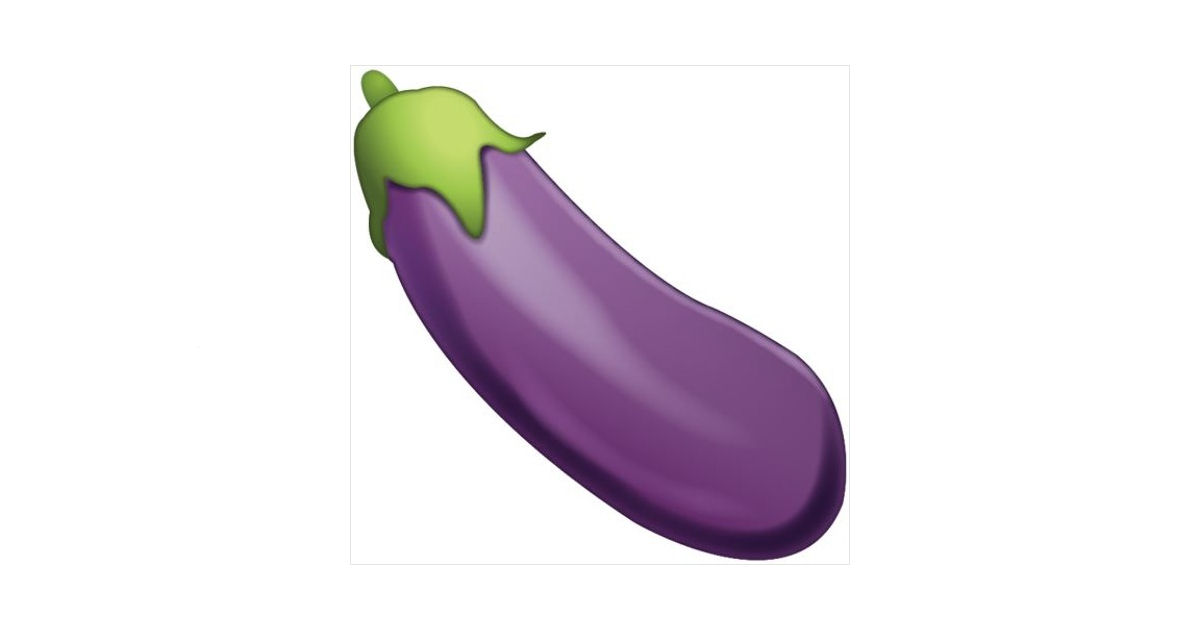 
Every so often it happens…I have literally no clue as to how to pronounce more than half of the title of this track, no clue what the words of the song are, and no idea what it is I typed up top in the header of this review other than ‘Blackmyth’ and ‘Remix’…other than that, it’s pretty much all a mystery to me.

I checked out the original…Russian Rap of all things!  Pretty cool stuff and something I couldn’t recall as to whether or not I’ve actually heard anything from the Russian Rap genre before – think it’s probably my first time.  Dude does what he does really well…in fact, with both the original and the Blackmyth remix being so new to me, they both ended up sounding nearly equally impressive.  I dig the celebratory nature of the vibe in the original song…and I like that Blackmyth has taken it into decidedly darker terrain.  Will a remix like this reach a large audience?  Probably not…he’s working with niche sounds here…but that’s okay…we don’t all make music with the purpose of seeking the top spot on the mainstream charts…music like Blackmyth tends to bubble & brew far below the surface in effort to cook up sounds that organically sound like they belong to the underground.  I think ultimately there’s a decision somewhere to be made in Blackmyth’s future as to whether or not he’ll want the project to continue to be a conduit for music you might not know about already & the work of others, or if he’ll head into his own original material again…but that decision can always come later.  For now, this project seems content on unearthing some wild choices from out there in the music-scene and shining a new light on them with the Blackmyth remix treatment.  Dude tends to make mixes that have enough changes, differences, & uniqueness to stand out from the original versions…this tune is no exception to the rule.  Blackmyth’s Tимати Feat. Рекорд Оркестр – “Баклажан (Лада Седан)” Remix sounds much more serious than the original track comes out…it almost feels threatening when you listen to this new variation…like you better turn it up, or else who knows what’ll happen to you kind of vibe…maybe this song will take your lunch money.

Best way I can put it was that I enjoyed the experience…but those of you that know me well, you already know that anything new to me is bound to catch my attention.  I like that this Blackmyth remix gets the venom of the vocals to come out a bit more, I dig the more menacing & haunting vibe it has overall…it’s an interesting listen.  I checked it out several times, like I do with all the music that comes our way…did I feel like I needed more of this particular track from Blackmyth?  That’s probably the hardest question to answer…I’m not as sure of that.  It’s enjoyable…but it was tough to convince myself that I might go back to this one later on, know what I mean?  Blackmyth makes innovative moves and always brings quality to the production of his music & remixes…so there’s that…I mean, he really has changed this more than enough from the original to make this completely new to anyone that’s already familiar with Tимати’s version.  There’s no way that you can listen to the original and then to this remix and not acknowledge just how much work has been put in to making every moment of this new version head in a different direction – all that good stuff is a commendable part of Blackmyth’s process and it tends to lead him to stellar results.  I’d argue that even though this particular cut might not be my favorite in his catalog, it’s still a wildly entertaining tune and likely way different than anything else you’re going to put on today – so why not give it a try!  Do something different for your speakers today – your ears will thank you for it!

It might not have that exact celebratory vibe or uplifting spirit that the original version comes with, but Blackmyth has definitely made a remix worthy of the late-nights at the club…probably not before midnight mind you, but after that when the real die-hards and music-freaks come out to claim their territory, they’ll love adding this to their down & dirty soundtrack as they wind & grind into the wee hours of the next morning.