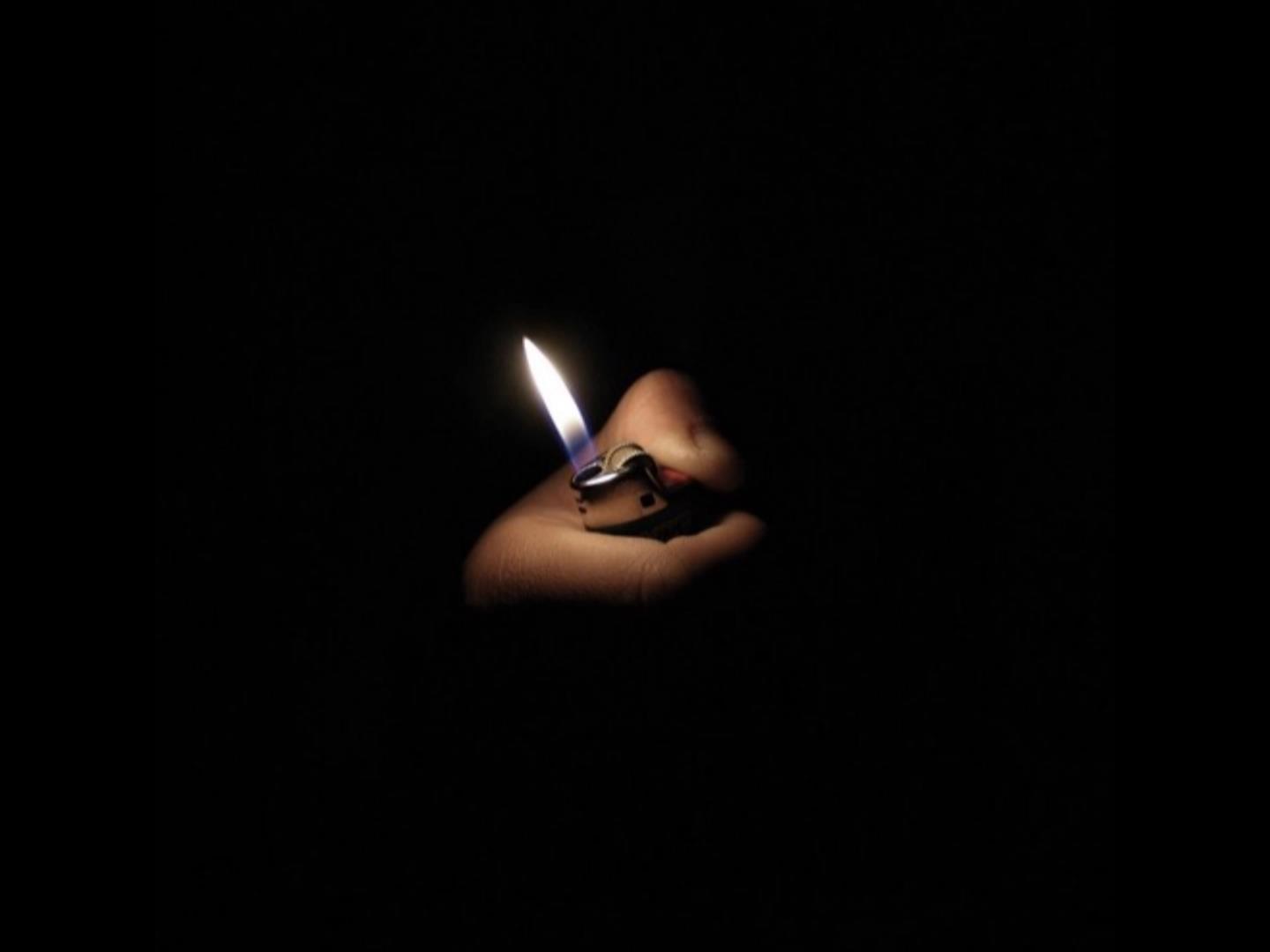 Perfection in the art of using the space in music to their advantage – it’s the pacing, deadly-movements and gigantic beat that lead this combination of talent to victory on the new Black Astronaut single “Tight.”  With more direct-to-the-point & aggressive lyrics than we’ve experienced in their music so far, you could make a solid argument that Charles Luck has written this song to vent it all out; replacing the friendlier vibes you’re familiar with in Black Astronaut is a large, looming & menacing danger…”Tight” is an audible threat AND a promise all at the same time.

Real magic’s being made on this track…it might sound mean, it might sound tough, rough, venomous…however you want to describe the atmosphere, it is MASSIVE and never quits throughout its three-plus minutes.  The verses from InZane are spit with professional precision and the snarling aggression that the words demand…even when the wordplay lightens-up, he keeps it just as intense as the most serious parts of the cut.  Luck has mapped out the words as perfectly to the beat & metering as we’ve come to expect – and equally reliable in his selection of the exact voices required to murder the mic in effort to bring the words to life.  He’s made an exceptional choice with InZane to lead this track to victory – “Tight” is a part of a series of songs that lets the alter-ego of Charles Luck, aka Bad Luck, speak out on this cut; mimicking the very idea of that split personality, InZane ends up delivering this track in multiple voices and attitudes that really bring out the persona, lyrics and traits of the ‘Bad Luck’ vibe.  Another solid turn at the mic for a truly stellar MC, InZane is definitely one of the top voices in the Black Astronaut camp and his ability to capture the essence of Charles Luck’s ‘Bad Luck’ side seems to be just as intuitive and spot-on in matching the energy and intent of the writing – another indication that this crew has solid leadership that guides the songs clearly towards their stellar results.

Some people get offended when you start rhyming about bringing out the meat-hose to jizz on chins & faces etc., but not me.  What bothers me is when you get an emcee with words they can’t handle…when they deliver a line that’s outside of their experience and it becomes noticeable, that’s what bugs me.  Thankfully, that’s not the case on “Tight” whatsoever – these guys get it.  Black Astronaut dirties this track up quite a bit in comparison to previous tracks we’ve reviewed – but again, more than cool with me because the amount of confidence & conviction you need to make the words truly become convincing is completely there on “Tight.”  The title really says it all – this is “Tight” without a doubt.

Question of course is whether or not people that have enjoyed the brighter-side of Black Astronaut’s music would be able to enjoy the heaviness, weight and aggression of “Tight” – and truly only time will tell us that one way or the other.  I’d assume that the answer would be yes…because I’m one of those people that have been a fan along the way, appreciated the diverse nature of sound & ideas that Black Astronaut has brought to the table & I had no problem accepting this new, harder sound because the quality that Luck ensures with his music never dropped in the slightest.  The verse past the two-minute mark towards two-thirty has some absolute highlight lyrics throughout a verbal marathon of words you don’t wanna miss, delivered perfectly.  For those of you out there that dig the sound of Run The Jewels at their biggest & baddest, I can’t see you not digging what’s being thrown down on the mic on “Tight.”

The verses have serious captivating charisma & character in the words and intensely-matched performances and the chorus of “Tight” brings it all up to that next-level with smart effects creating a solid separation of sound that really works in their favor.  InZane gets the maximum out of every moment and movement he makes on this new cut from Black Astronaut…I wouldn’t change a thing about it.

Aside from all that…I don’t think there’s any risk at all in Black Astronaut demonstrating a new side of the project’s style & attitude, only potential reward.  Even though Black Astronaut’s been successfully moving forward for some time now, it’s still relatively a new enough project; and in that sense, there’s still a lot more freedom for this project to expand into whatever the hell direction it wants to with no limitations or expectations other than their own.  So far, Black Astronaut hasn’t shown any signs of either…limitations or expectations that is…and I think that this track proves that.  There’s not just a ton still left in the tank of Black Astronaut and the ideas of Charles Luck – this ride is just beginning.

Find out more about Black Astronaut through the official pages below!