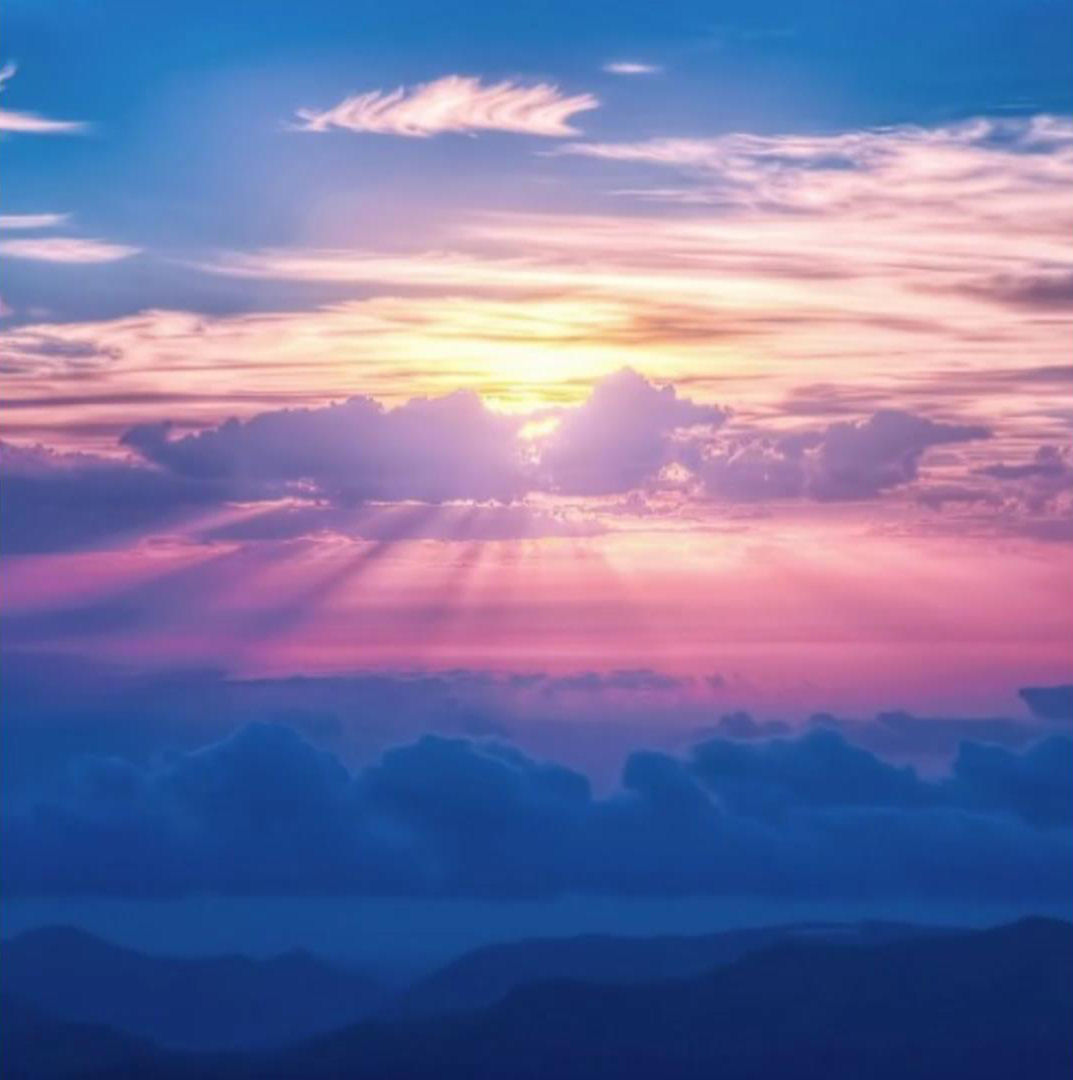 Black Astronaut continues an impressive run of singles with the release of “Life’s A Dream,” this time around featuring the vocals of Sticky Bud alongside Charles Luck and his limitless creativity.  Dude really understands atmosphere and how to write, create and assemble structures that really have great energy, uplifting sound & style…always innovative and unique to the point where you never really know what to expect next.  Pulling talent from all corners of the planet through guest-appearances lending their own unique style to any given track that Black Astronaut puts out, the recipe is one that works and always has us guessing as to which direction they’ll shift sound into.  It’s a fair assumption that quality, big hooks & clever writing will all be in the mix…that’s all built into the very fabric of this entire project.

And you know something?  I LEARNED something by listening to “Life’s A Dream” that I was shocked to find out I didn’t know!  Now…keep in mind, I was raised in a Beatles-inclined household…so my exposure to The Rolling Stones was actually incredibly limited…and as soon as I heard this new single from Black Astronaut, I instantly thought what I’m sure many people of the younger generations will also conclude – isn’t that that song from The Verve?  EMBARRASSING isn’t it?  And I call myself a music-reviewer…how DARE I not know every song under the sun!  Point being, “Life’s A Dream” uses a sample that was originally created by The Rolling Stones…which was then again re-popularized in “Bittersweet Symphony” which, arguably, had to have been a bigger hit.  On a side-note…that confirms so much more for me…I never liked The Verve and always felt they rode that one hit to a seemingly endless victory…now to realize they didn’t even write the main-hook…kinda confirms the non-contribution to music I’ve always felt like they sincerely made.  Anyhow…I’ve not here to bash The Verve so much as I am to praise Black Astronaut once again…so let’s get to that!

Besides…Charles Luck was clever enough to write references to both The Rolling Stones AND The Verve’s massive hit subtly within the lyrics of this track.  I think the words have that great uplifting energy, mood and attitude that always shines in the work of Black Astronaut, but also showcases Luck’s ability to create strings of fluid, thought-inducing rhymes that really hit the mark.  I’ve had the privilege of being able to talk to Charles in behind the scenes from time to time…and I think some of the best of his intentions also shine through here.  He’s not just here to make more music – dude’s here to straight-up change the WORLD and re-invent the rap-genre into something more artistically fulfilling.  “Life’s A Dream” and its lyrics echo a lot of the uplifting and empowering energy of his attitude and channels it right into the words.  Detailing the struggle, but also providing a solid blueprint for how to find our way out of it; Black Astronaut’s intentions of leading the way to a better tomorrow for us all, collectively & together all people as one is a breath of fresh air & positivity that music can truly use right now.

Its main chorus chant of Luck’s words – “Behind all this misery, life’s a dream” – it might be just one simple phrase out of the entire scope of the lyrics he’s put together here, but what an accurate and beautiful statement to have made.  Couldn’t put that any better myself…we all know it gets tough out there but it’s important to never stop dreaming about, believing-in and pursuing an improvement to our lives, our relationships and the world around us – Black Astronaut confirms that on this tune.  Solid performance from guest-star Sticky Bud…I like the laidback tone to his vocals – it’s really like he examined the sentiment of the song and brought a relaxed, ‘no worries’ vibe to his delivery while still communicating the sincerity, positivity and power in the words.  Musically, it’s a familiar groove that is undeniably enjoyable…whether you knew its original form by The Rolling Stones or re-imaging from The Verve, it’s a comforting melody that I’d be willing to bet a lot of people recognize from one of its incarnations along the way, which automatically makes this track a bit more accessible than most.  It can often be tough to take a massively recognizable melody-line like that and really make something that will stand up & holds its own…but here we are & that’s exactly what Black Astronaut has done yet again.  Solid theme, great execution – “Life’s A Dream” will add that boost of positivity into your day; now more than ever, the people out there can certainly use a track like this to remind us all of our true potential.

Find out more about Black Astronaut at the official page:  http://www.luckonmars.com